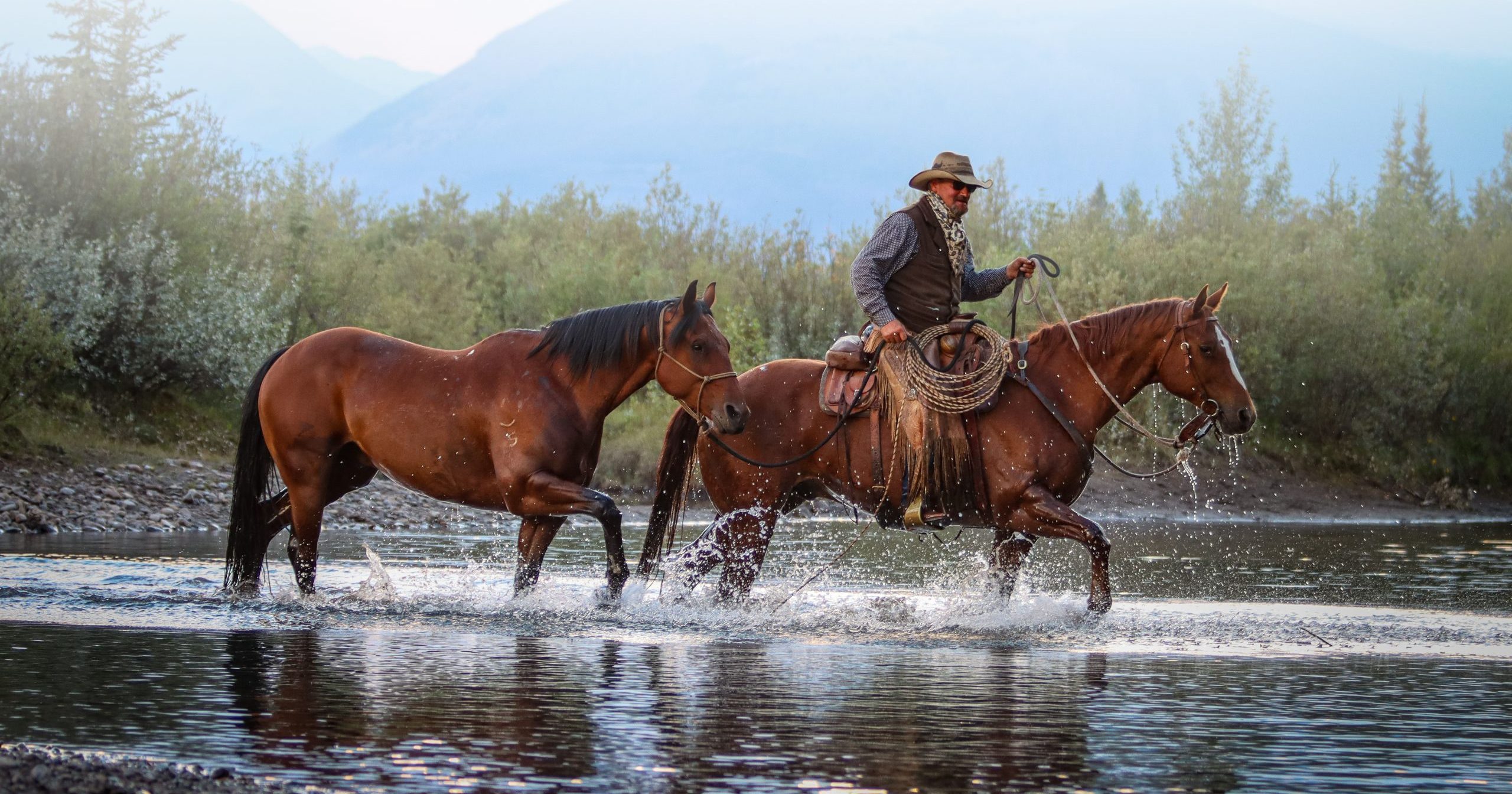 ABP is a proud, grassroots producer-led organization, working on behalf of cattle and beef producers in Alberta. We need strong members in our delegate body to provide leadership and connect with producers.

Becoming an ABP delegate is one of many ways you can become more involved in Alberta’s beef industry. As a delegate, you’ll represent the needs and ideas of producers in your area, and keep them informed on the latest from ABP.

Once a producer becomes a delegate, there are many options to become further involved, including committees and working groups, the Board of Directors, and as an ABP representative in other organizations. To help a delegate carry out their responsibilities, ABP provides tools, training and support; an environment to discuss, debate and make decisions; the messaging to be delivered; reimbursement for specific expenses; and more.

If you are passionate about Alberta’s beef industry, 18 years or older, and have paid check-off in the last two years, consider running as a delegate in your zone.

Interested producers can reach out to a delegate in their area to learn more, or contact ABP staff to have them direct you to a current or past delegate. Review the ABP Delegate Responsibilities and complete the 2023 Delegate Nomination Form by midnight on October 31, 2022.