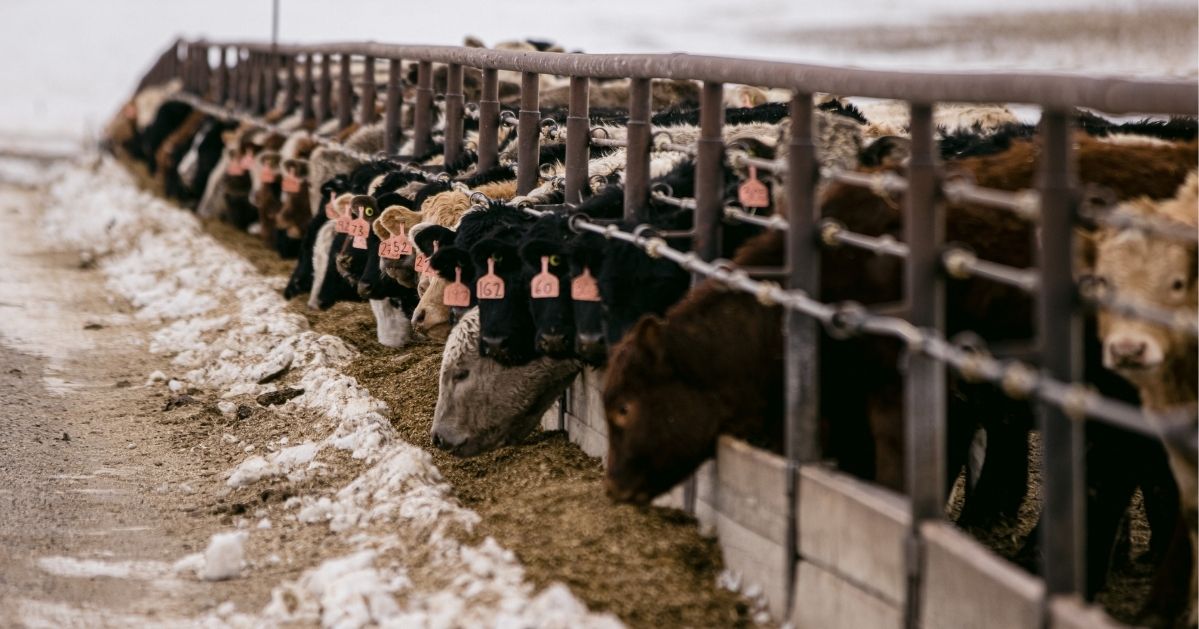 Canfax Weekly Article | Report for the week of February 1, 2021

Averaging over $151/cwt, weighted average steer prices last week were the highest since March. Western Canadian fed prices were however $12/cwt below last year and $13.50/cwt lower than the five-year average. Fed prices for the month of January are on track to average around $150/cwt, the lowest January average price since 2014. Dressed sales were reported from $253-255/cwt delivered. Western Canadian fed slaughter for the week ending January 23rd totaled 45,500 head, the last time a 45,000+ head fed slaughter occurred in January was in 2005.

Auction offerings continued larger than a year ago and Alberta feeder prices rebounded higher. Good demand was observed for all types of steers and prices averaged $2.28/cwt higher. Heifers traded unevenly with calves less than 700 lbs steady to softer while larger heifers saw prices rally $1.50-2.50/cwt higher. December placements and January cattle on feed volumes have been reported lower than year ago while December fed marketings surged 16% larger. Empty pens and somewhat softer grain prices are encouraging feedlots to try and place a few more cattle on feed. Weekly auction volumes were 28% lower than the previous week at 24,047 head and were 27% larger than year ago. Canadian feeder exports to the US for the week ending January 16th were light at 472 head.