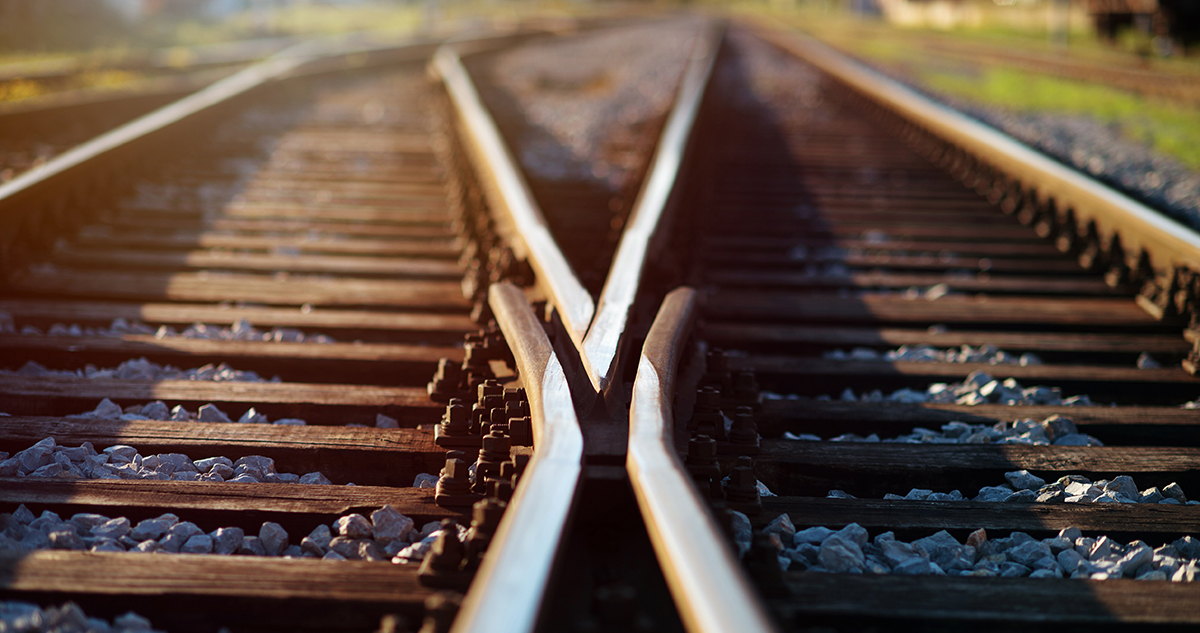 Alberta Beef Producers (ABP) 46th Annual General Meeting took place this week with the delegate body meeting virtually to review the organization’s strategic direction and debate resolutions. Delegates heard updates on ABP’s priority areas and voted on resolutions brought forward from producer meetings held at the end of last year. Presentations were made by ABP staff and zone breakout sessions were held, along with a delegate in-camera session.

The Minister of Agriculture and Forestry, Devin Dreeshen, was in attendance to bring greetings and answer questions from producers. Elections that would typically take place at the AGM were held online prior to the session, and results were announced at the meeting. All 12 of the ABP Board of Directors positions were elected at large by the delegate body, with the stipulation that there be at least one director from each zone.

“I would like to thank the directors and delegates for putting their trust in me as we move our organization forward with the new structural changes in place. I want to thank Kelly Smith-Fraser for her leadership through an extremely difficult year of navigating a global pandemic, amidst the significant changes to ABP. The Board of Directors are encouraged by the new direction set under General Manager Brad Dubeau and want to recognize the work done by ABP staff to make these changes a reality,” said Melanie Wowk, ABP Chair.

The Beef Cattle Research Council representatives and Canadian Cattlemen’s Association board members were also announced at the AGM. Congratulations to the following: