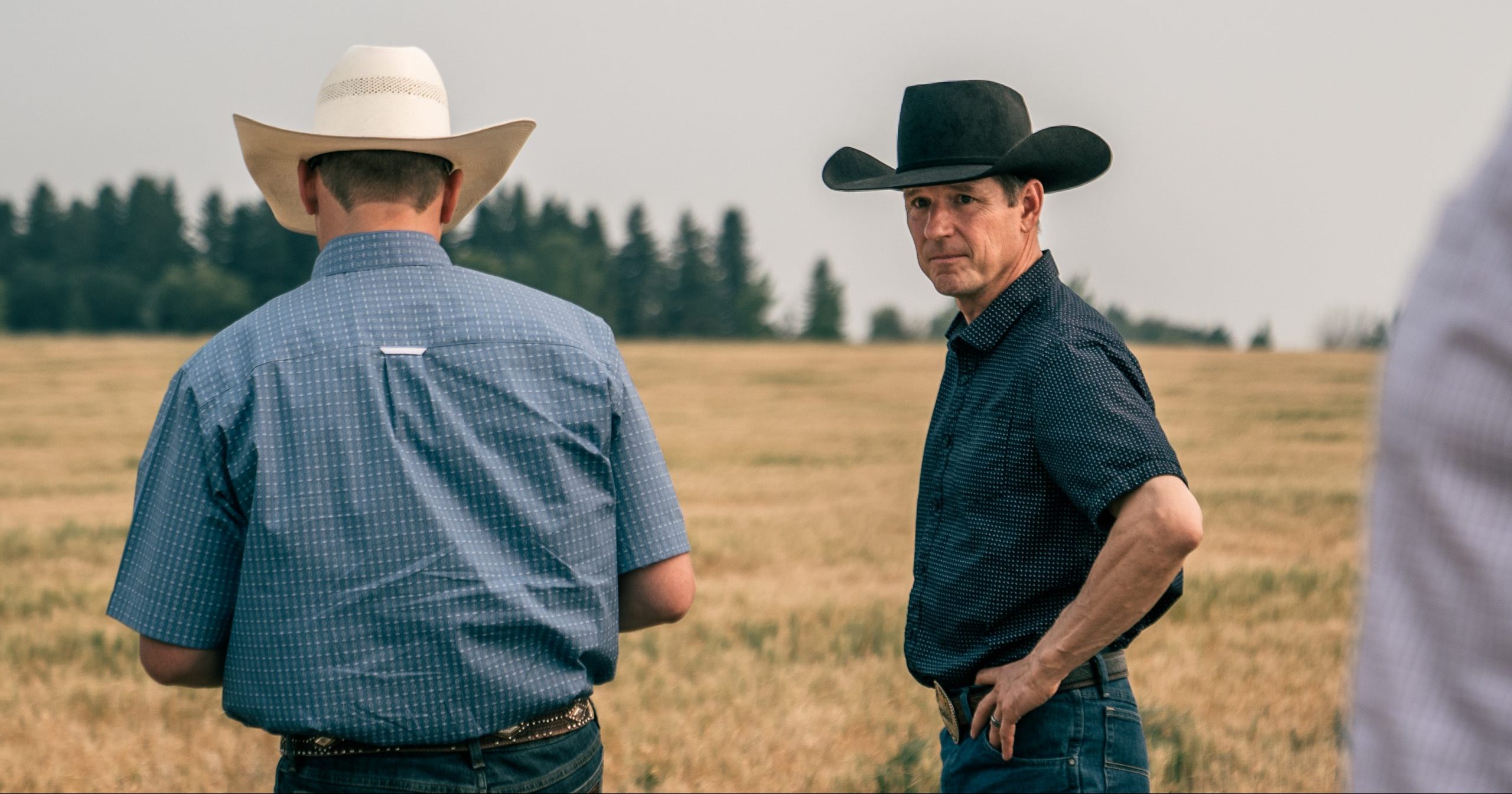 (Winston Pon/Government of Alberta)
October 25, 2022 Checking in with ABP

Alberta Beef Producers’ Past Vice Chair, Jason Hale, is the newly appointed Deputy Minister, Alberta Agriculture and Irrigation, with the Government of Alberta.

“Jason Hale brings a wealth of experience as a cow/half operator, irrigation district board chair, and former MLA,” says Minister of Agriculture and Irrigation, The Honourable Nate Horner. “Agriculture is playing a vital role attracting investment and creating jobs in rural Alberta, I look forward to working with Jason on continuing this progress and supporting a more dynamic sector.”

“Jason was an incredible asset to ABP, most notably in his role as vice chair,” says Dr. Melanie Wowk, Chair, ABP. “His knowledge of government inner workings and his sound advice were key to guiding some difficult decisions at the executive level.”

In addition to his work with ABP, Hale was an elected Member for the Eastern Irrigation District. He also served as a Member of the Legislative Assembly (April 2012 – May 2015), including work on three legislation committees and as the opposition critic for Energy.

Jason Hale, then ABP Vice Chair speaks with ABP’s Debra Murphy on his move from bullfighting to government to Alberta Beef Producers. Hale is now Deputy Minister of Alberta Agriculture and Irrigation.

Hale also sat on community boards such as the Advisory Committee for the Medicine Hat College and Crawling Valley Recreations Society.

Hale is a passionate advocate for agriculture, regularly sharing his love of the ranch with family, friends, and on social media.

As Deputy Minister, Hale will support Minister of Agriculture and Irrigation, The Honourable Nate Horner, and oversee day-to-day operations of the Ministry.

Hale has submitted his resignation to ABP and will begin his new role as Deputy Minister, effective immediately.

“I want to thank Jason for his dedication to ABP and beef producers in Alberta,” says Brad Dubeau, General Manager of ABP. “He was an invaluable member of the executive and I wish him all the best in his new position as Deputy Minister of Agriculture and Irrigation.”