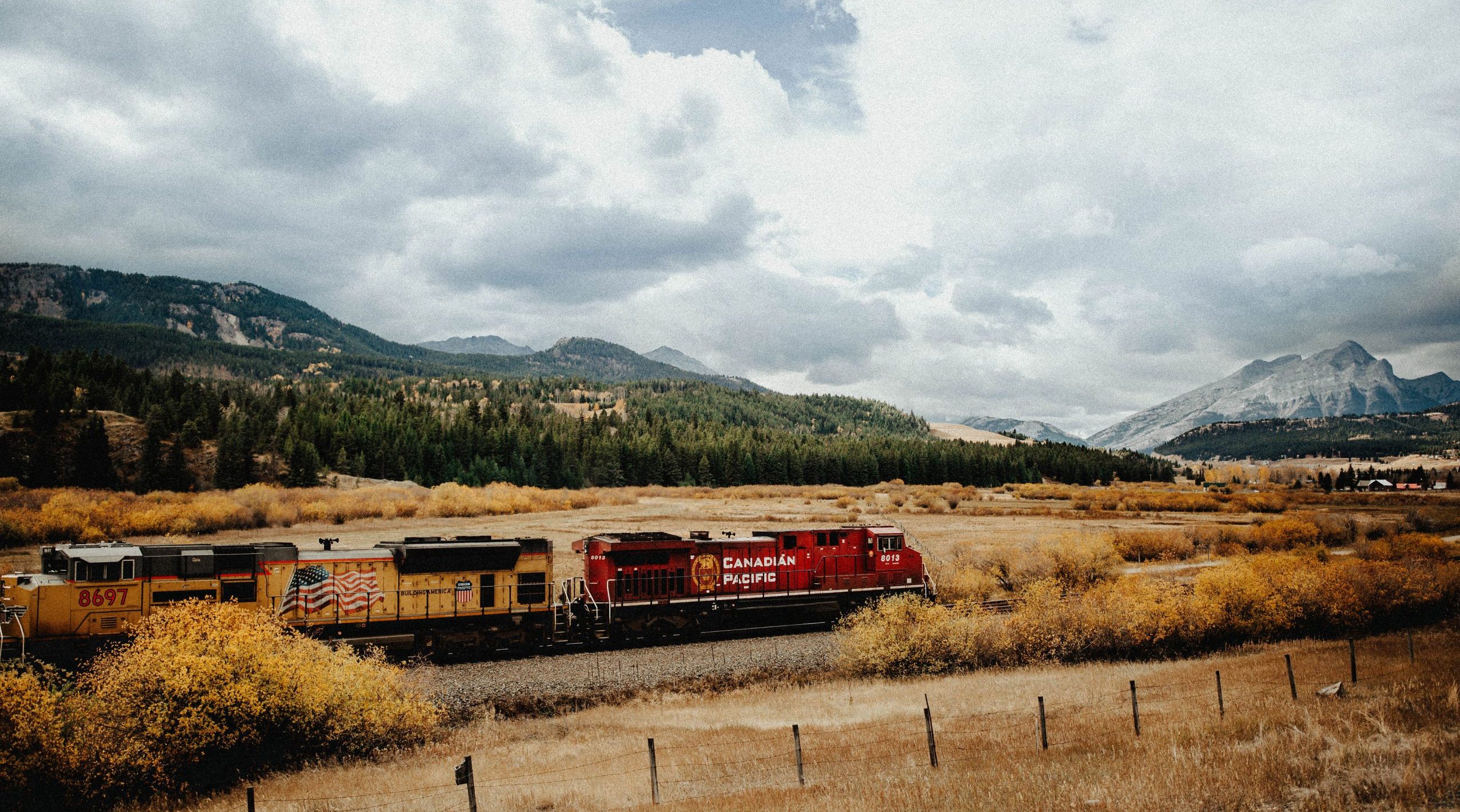 Update: This article was originally published in the November issue of ABP Magazine (Volume 1 Issue 4). Since that time, one of the candidates in the Northeast Zone is no longer running. As a result, all three positions are acclaimed.

ABP delegate nominations closed following our Semi-Annual Meeting at the end of October. An election in the Northeast Zone will be held in conjunction with the 2022 Producer Meetings, scheduled to run from January 24 to February 10, 2022. Producers have the option to attend their zone meeting or participate in a virtual town hall to engage with ABP representatives, debate issues and move resolutions. Our resolution process gives producers the opportunity to influence ABP policies, priorities, and activities.

In addition to attending meetings, all eligible producers from the Northeast Zone can vote in the delegate election. Voting will be available at the meetings and through an online registration process. Once the election is open a link will be available to register and vote. Producers will be required to read the declaration form and confirm that they are eligible and able to vote in this election.

The Northeast Zone has four candidates running for the three delegate positions available in this election. Nominations submitted in the other zones will be acclaimed, with vacancies still available for appointment. The Central, Southeast and Southwest Zones can each appoint up to one delegate for a two-year term. The Northwest Zone can appoint up to two one-year delegates to fill a two-year term, and up to two two-year delegates.

The candidate information is available in the election backgrounder on pages 62-63 (and will be published online).

Producers are eligible to vote in one zone – either your zone of residence, or the zone in which you operate a business.

Producer participation is strongly encouraged, in whichever format you choose, to support our democratic process. We look forward to bringing producers together to discuss the future of our industry.