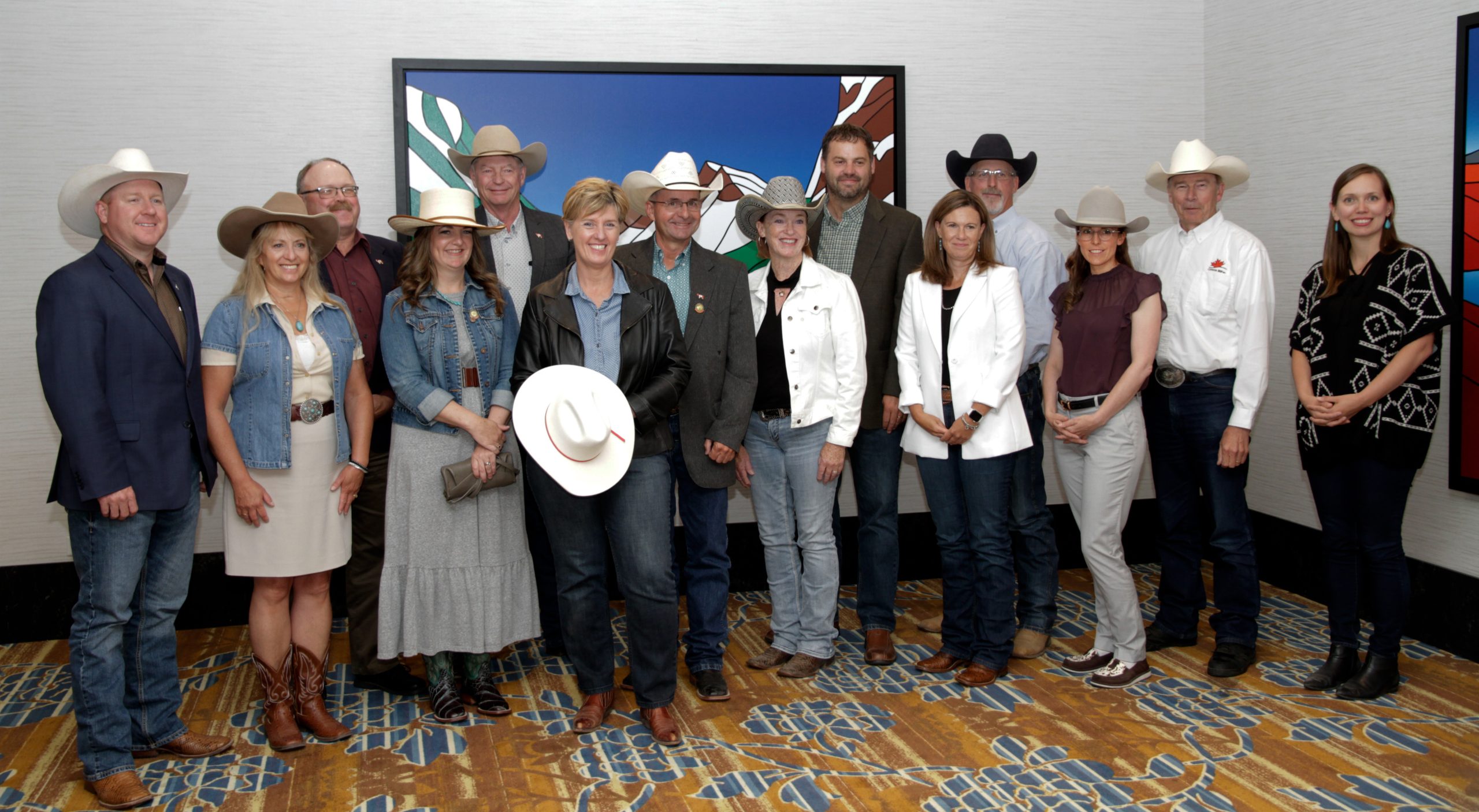 Alberta’s beef industry came together this week to host politicians in an event celebrating Alberta beef.

During the event, Minister Marie-Claude Bibeau announced the creation of nine new Living Laboratories across the country, including a project led by Alberta Beef Producers. (Stay tuned to learn more about this on The Bovine and ABP Daily.)

Between working meetings, the Living Labs announcement, and the networking opportunities that followed, the Summit proved a resounding success, and we are hopeful it will return in 2023.

A big thank you to everyone who made it possible — from those who organized and supported it, to those who made attending it a priority during a busy week.