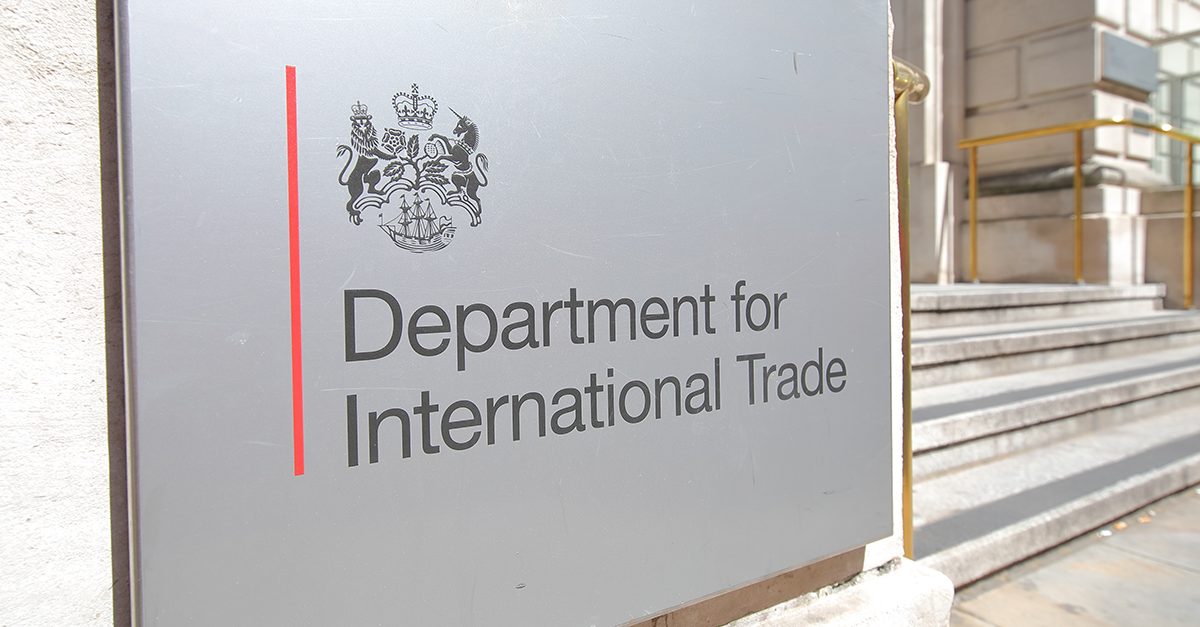 Today, the Honourable Mary Ng, Minister of Small Business, Export Promotion and International Trade, announced that Canada is ratifying the Canada-United Kingdom (U.K.) Trade Continuity Agreement (TCA). This announcement follows the Royal Assent of Bill C-18: An Act to implement the Agreement on Trade Continuity between Canada and the United Kingdom of Great Britain and Northern Ireland, in the House of Commons.

The Canadian Cattlemen’s Association (CCA) shared its key priorities for the interim and longer-term Canada-U.K. trade agreement with the Government of Canada. CCA has consistently communicated concern with trade obstacles being carried over from the Comprehensive and Economic Trade Agreement (CETA) to the Canada-U.K. TCA and the future trade agreement with the U.K. The Canada-U.K. TCA is largely a replica of CETA with some gains being made in how Canada’s quota into the U.K. is administered. Canadian beef total access of hormone free beef is 3,279 tonnes in 2021 and 3,869 tonnes cwe in 2022. The U.K. will have full duty access to Canada.

Using beef trade data from Agriculture and Agri-food Canada, Canada’s beef trade deficit with the EU (including the U.K.) was $0.5 million in 2018, $17.3 million in 2019 and an astounding $96.8 million in 2020. For the U.K. alone, the trade deficit in 2020 was $14 million. In 2020, Canada exported 1,415 tonnes of beef which is within the total access we have gained with some room for growth. In the same timeframe however, the U.K. exported 5,393 tonnes to Canada—almost four times more than we exported to the U.K. and significantly over our access to their market in this continuity agreement.

As this TCA is meant to be an interim measure, Canada and the U.K. will engage in future negotiations, in the context of both a new, bilateral free trade agreement (FTA) as well as the U.K. potentially joining the Comprehensive and Progressive Agreement for Trans-Pacific Partnership.

CCA recognizes the importance of avoiding trade interruptions and the need for a transitional agreement however, we are strongly advocating for a swift return to the negotiating table to establish an ambitious FTA and address the current trade limiting factors. On March 12, 2021, the Government of Canada launched public consultations to help define Canada’s priorities in future negotiations with the U.K. and CCA will continue to communicate our trade priorities and concerns.

Needless to say, CCA is significantly concerned with how beef trade with the EU and U.K. has progressed. Unfortunately, because of the growing trade imbalance between Canada and the EU we have had to ask the Government of Canada for compensation. In future agreements we must obtain reciprocal access. Anything less is unacceptable to our producers. It is disappointing to see reciprocity was not obtained in the continuity agreement.