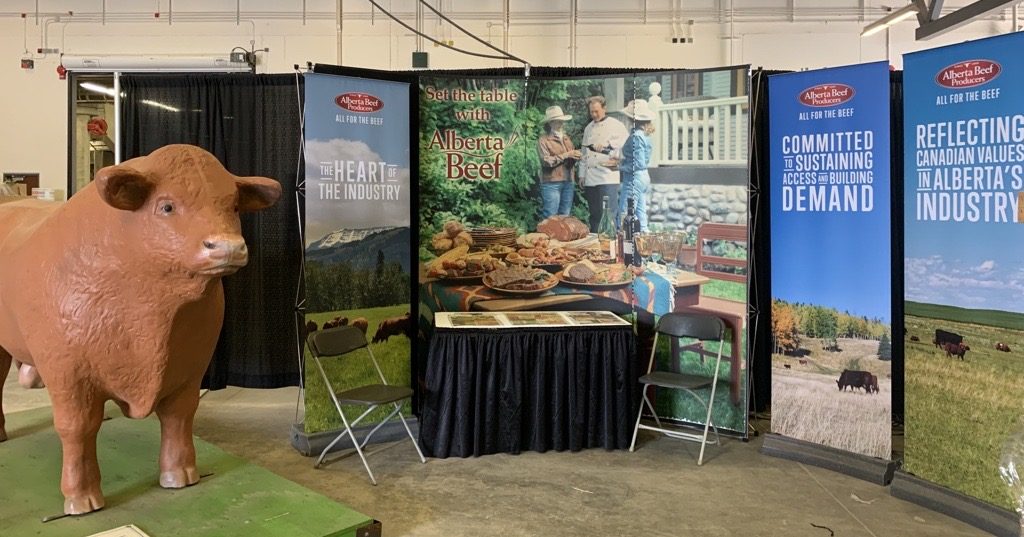 After 18 months of video calling and alternative forms of communication, it has been refreshing to be able to attend events and have face-to-face contact once again. Here’s an update on where we’ve been so far this summer:

While I attended a small number of bull sales and events throughout the first six months of the year, ABP’s first major event for 2021 was the Calgary Stampede. While the event looked a bit different, I commend the organizers for putting on a safe and exciting show in an unprecedented year.

Over the course of ten days, Lindsay Westren, Brad Dubeau, and I had many meaningful conversations with consumers, producers, and other industry professionals.

The conversations we had with consumers were largely focused on animal welfare and the use of antibiotics and hormones in meat production.

The event saw great attendance, with positive energy that inspires optimism as more junior livestock events continue throughout the summer. This same positivity could be seen throughout the Summer Synergy programming that followed closely behind the Junior Steer Classic.

Both Lindsay Westren and I had the opportunity to attend and get involved with the event. As well, Alberta Beef Producers, in partnership with our Southwest Zone, is proud to have awarded two $500 scholarships to young Summer Synergy Exhibitors who exhibited excellence in livestock grooming, marketing, conformation, multi-species judging, and herdsmanship.

The annual Sherwood Park based barbeque festival made its return in mid-August where ABP sponsored the beef category. The atmosphere of the event was electric and, being able to attend and sample some of the amazing brisket entries was well worth the drive. Check out the winners and maybe a recipe or two at porkapalooza.ca and on their social media accounts.

Our zones have been hard at work identifying areas where they can get involved on behalf of Alberta Beef Producers, and you will be able to see ABP’s presence at a range of consumer and producer events as we finish out the summer and move into the fall. Additionally, I have had the pleasure of attending some great producer field days and making visits to auction markets across the province. 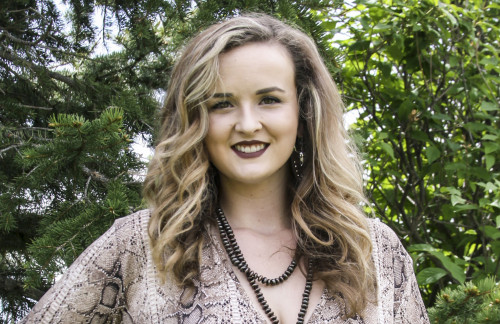