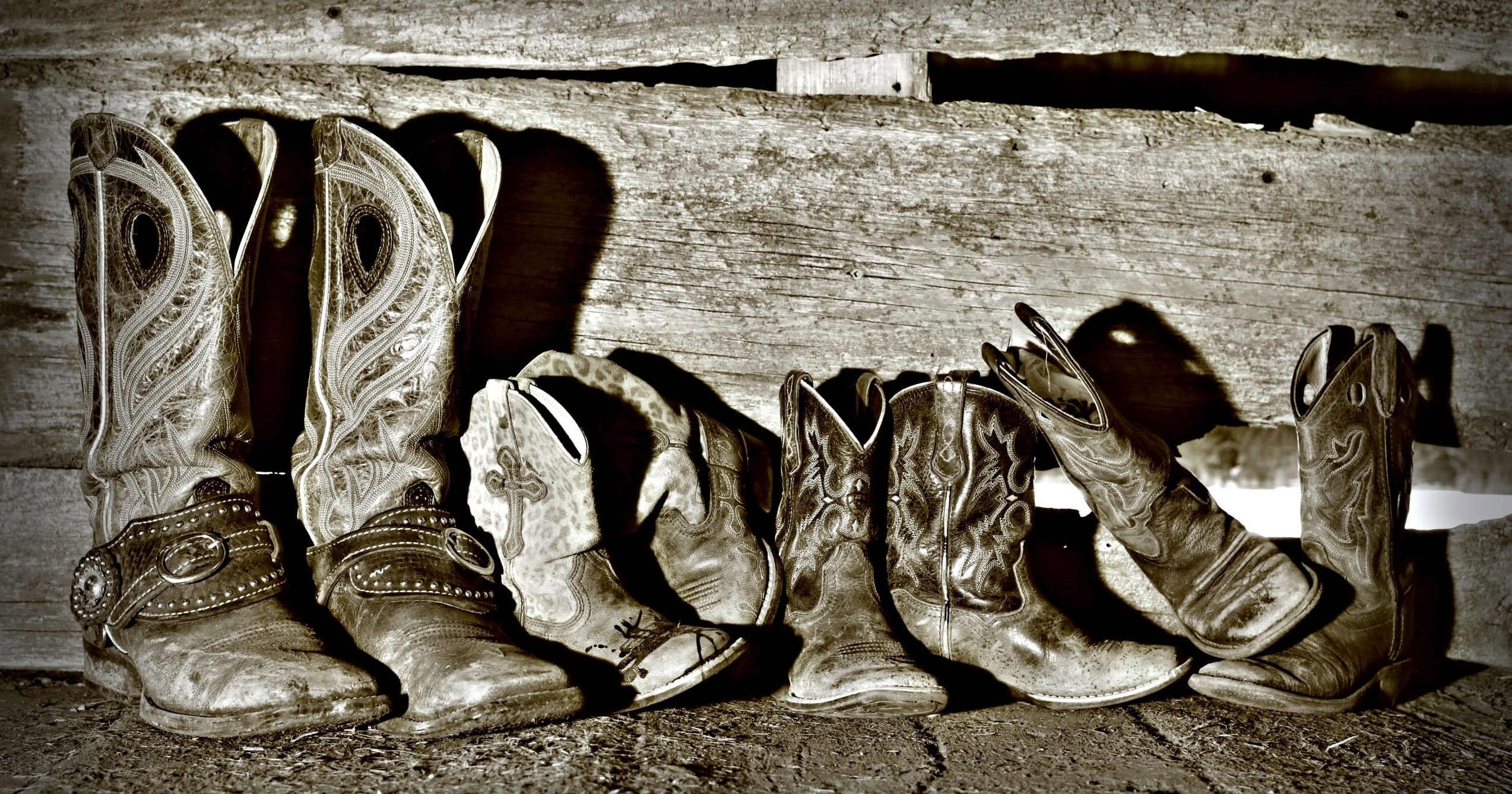 Prioritizing a path to financial sustainability

This is part three of a three-part series. You can find part one and part two in Volume 1 Issue 3 and Volume 1 Issue 4 of ABP Magazine, respectively.

Since the implementation of a refundable provincial check-off in 2009, ABP has reduced our annual budget by $2 million, and depleted reserve funds by another $2 million. Those reserves, which have previously funded legal action against international trade disputes, may not be at the industry’s disposal in the future.

Of the almost $30 million in provincial check-off dollars refunded, 13 per cent of Alberta producers who have asked for refunds are responsible for 87 per cent of the requests – meaning fewer than 2,400 producers have requested $26 million in refunds.

Our financial situation has been an ongoing discussion, and this year, the Board of Directors saw an urgent need to stop the bleeding if ABP is to remain whole.

“The board has identified that a budget of $3 million is needed to execute programs in our priority areas. Fulfilling our strategic objectives needs to be ABP’s top priority and this is the line we can’t afford to cross – unless we’re ready to start cutting whole programs,” says Brad Dubeau, ABP General Manager.

ABP’s direction was clearly outlined during the five-year plan review held in 2019, and more recently through an in-depth review and approval by the delegate body of our 2021-22 strategic goals. With the focus on narrowing our scope to be a more effective organization with the dollars available, four key priority areas were identified: communications, government relations, marketing, and production.

When Dubeau moved into the General Manager position he was tasked with finding a solution to ABP’s financial woes. Budget cuts were made internally, and external industry partners were notified of reduced funding, including Canadian Cattlemen’s Association (CCA).

In 2020, ABP was only fulfilling 48 of the 53 cent CCA assessment, which all provincial members had agreed to pay on per head gross marketings until June 2023. The ABP Board of Directors couldn’t justify pulling dollars from our reserve fund to contribute to CCA reserves, and 48 cents was determined as an amount that would support their operating budget. We’ve since cleared up the accumulated arrears and moved back to the 53 cents to honour our commitment.

To break it down: The $2.50 non-refundable national levy provides industry funding for the Beef Cattle Research Council, Canada Beef, and the Public and Stakeholder Engagement program.

The $2 provincial service charge supports the work done by ABP and our contribution to CCA. From that $2, we are refunding 46 per cent and committed to contributing 53 cents to the CCA assessment.

Last year, the $4.50 per head check-off paid when an animal is sold in Alberta equated to approximately $16 million in gross revenue.

Unfortunately, with our current level of refunds, fulfilling the 53 cents means ABP is contributing closer to 90 cents of the $2 provincial check-off that isn’t refunded (retained earnings). Discussions have begun on transitioning the CCA assessment from gross cattle marketings to retained earnings. In the meantime, we’ve made the difficult decision to reduce our annual contributions to CCA once the current commitment is fulfilled. ABP simply can’t continue to prioritize the support of other organizations over our own.

“It isn’t sustainable. ABP can’t continue to fund other organizations to our own detriment. The way we fund CCA needs to align with how ABP itself is funded. And until our fiscal situation changes, we need to move towards an assessment based on retained marketings,” says Dubeau. “For example, $4 million in retained check-off, less refunds and after the national levy is paid, would leave approximately $1 million for Alberta’s contribution to the Canadian Cattlemen’s Association.”

Recognizing that changes to national programs often have the greatest impact in Alberta, most ABP representatives don’t want to see CCA take such a significant cut. But ABP is as lean as it can be. Staff roles and responsibilities are streamlined, and consumer engagement and provincial research dollars were significantly reduced.

Alberta’s research budget may be small, but it elevates our voice at the national table. As the largest beef producing province in Canada, it is pertinent that we maintain our presence in provincial and national research programs.

At this time, we continue to negotiate with CCA and the provincial members to find an affordable solution that will see ABP assessed on retained dollars, allowing the organization to stay whole. We are operating as effectively as possible in our priority areas with the dollars and resources available. Further cuts to ABP could result in eliminating entire programs.

While we navigate this financial crossword, ABP needs to hear from producers in all sectors of Alberta’s beef industry to provide input on the path forward. ABP Producer Meetings take place at the end of January through the beginning of February, providing a timely opportunity for elected representatives to hear from their zones and inform future policy and direction.

“I took this position because I want to see ABP continue to excel in the minds of producers. I want to be part of a process that allows Alberta producers from all sectors to come together and lead the industry. I believe this organization can connect with producers to give them a sense of pride and ownership over their industry,” says Dubeau.

“This industry needs a strong organization working to represent all sectors of the industry. We need producers to be connected and engaged along with the delegates, directors, executive, and staff. We’re asking producers to understand what we are up against and acknowledge the severity of our financial situation.”