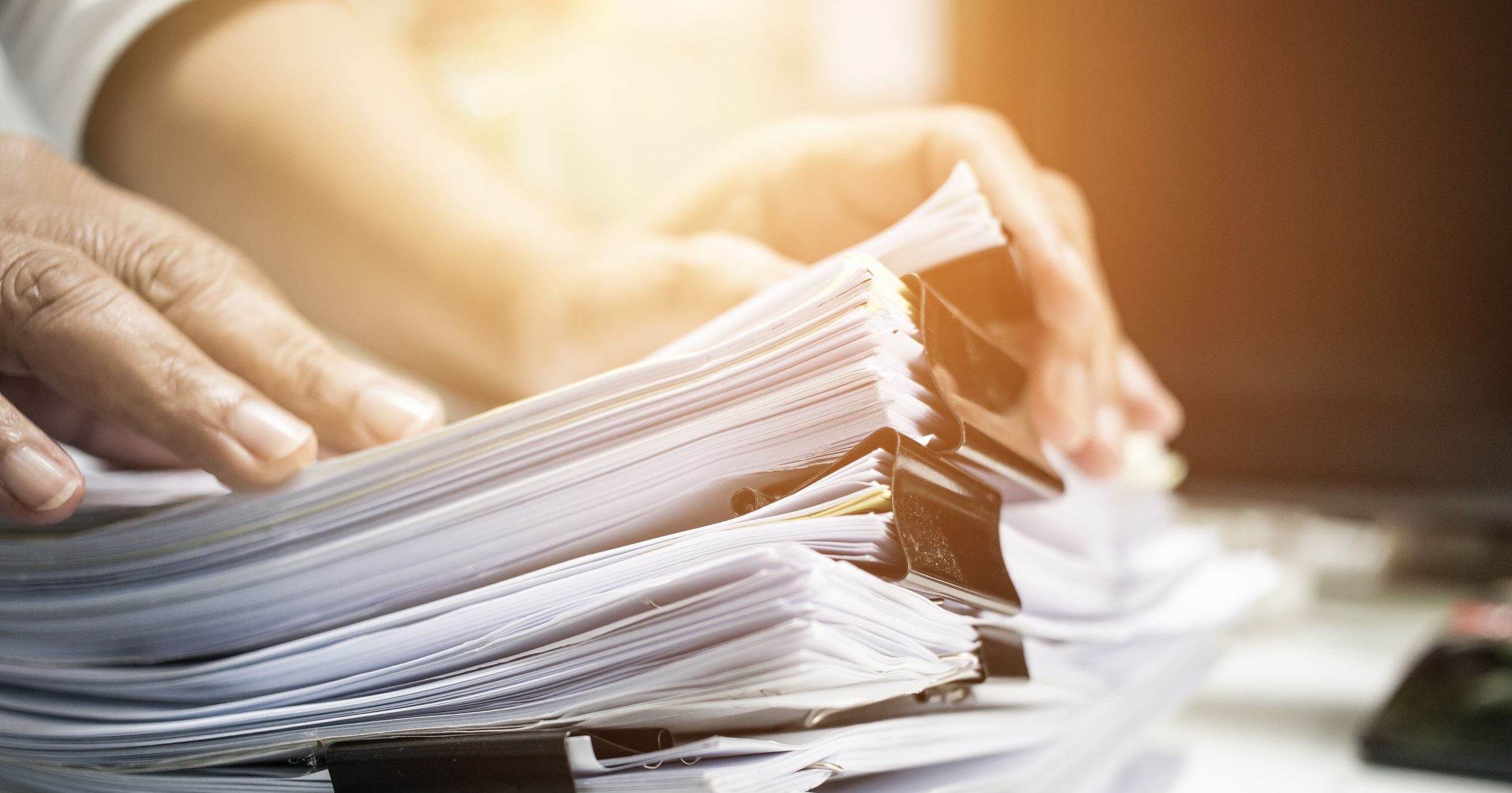 This is part two of a three-part series. You can find part one in the September issue of ABP, and on ABP Daily.

With the drastic cuts made to the 2021 budget, Alberta Beef Producers (ABP) is no longer able to support external organizations at levels we have in the past. Funding to three organizations working in key priority areas — which ABP has supported since their establishment — was reduced by half.

“Major cuts were made to groups we had funded and couldn’t continue at that level any longer. We realize they depend on ABP for their budgets, but at the end of the day we can only do what we can do,” says Dr. Melanie Wowk, ABP Chair.

“It isn’t just money being taken away from ABP, but the industry as a whole and organizations that benefit the entire agriculture industry.”

ABP was a founding partner of Cows and Fish in 1992, when the beef industry recognized the need to take a proactive role in addressing, what were at the time, emerging issues related to water quality and riparian management. Later, when Alberta’s livestock industry saw a need for an arm’s-length organization focused on animal welfare, ABP was instrumental in the development of Alberta Farm Animal Care (AFAC).

And, when the provincial government introduced a bill that brought on widespread change to labour legislation for farmers and ranchers, ABP joined nearly 30 agriculture stakeholder groups to form a producer-driven initiative – representing over 95 per cent of agriculture producers in Alberta.

Be prepared for on-farm emergencies

A portion of the financial support from ABP is earmarked for the AFAC Alert Line. These dedicated funds have allowed the program to grow into a trusted resource around the province for animal welfare concerns. AFAC’s extension work provides producers with information and training on emerging issues and emergency preparedness, including its Emergency Livestock Handling Equipment Trailer program.

“ABP has been, and continues to be, a critical and valued supporter of AFAC. We partner with groups that are moving the needle forward on welfare – first and foremost,” says Pedersen. “This change in funding will have significant impact on our bottom line, but not on how we work with ABP.”

“It’s a big part of our operations budget and that support signals to other groups that there’s value in the work AFAC is doing. ABP has been an important part of collaborative projects within the cattle industry,” says Annemarie Pedersen, Executive Director, AFAC.

“[Cutting] support for AgSafe and other groups that are really important for ABP to be involved in, were hard decisions to make because they benefit a lot of us as producers. When the resources aren’t there, you have to be strategic in what you choose to do,” says Fred Lozeman, ABP Director and rancher from the Southwest Zone.

“As a board, we want to ensure ABP’s future. We want to make it as strategic and effective as we can, given the limited resources.”

Organizations will have to pivot

“AgSafe Alberta was a direct response from industry commodity groups to the implementation of Bill 6,” says Jody Wacowich, Executive Director, AgSafe Alberta. “We still had [government funding] dollars going into this year, so it didn’t seem as big of a bite this year. In upcoming years, we will feel it more significantly.”

Seventy-five per cent of the AgSafe Alberta operating budget comes from the commodity groups, divided between crops and livestock. Except for ABP, all other commodity groups remain at the level of their initial funding commitment.

Wacowich’s concern is that “it starts to create discussion amongst other commodity groups who are also looking at tighter budgets and do they reduce their funding? That would be a significant impairment to [AgSafe Alberta] helping farms and ranches with their safety programs.”

That’s a sentiment echoed by the other organizations. While ABP is committed to welfare and farm safety, decreases in funding could be perceived as a lack of need or trust in an organization. Consistent support from the beef sector conveys to producers that these groups are trusted partners, whose work is valued by their representative organization.

“I knew ABP was struggling to continue programs the way they’d been doing things because the check-off dollars weren’t there. We’ve been happy that the support has continued as it has knowing that ABP’s sustainability has been at risk,” says Norine Ambrose, Executive Director, Cows and Fish.

Those dollars provided some flexibility for Cows and Fish to focus on core work with landowners across Alberta, which isn’t always possible to do when utilizing grant funding tied to specific projects. Contributions to organizations like Cows and Fish show the public that ABP supports environmental stewardship in agriculture.

“This is important for us to be successful in the future. It isn’t just about optics or social licence; it’s about taking action. Even though funding has been reduced, ABP’s support is really important to us,” says Ambrose.

What the future holds

“[It will take time to] fully understand the ramifications of some of those cuts… we tried to make the best decisions based on our current situation,” says Brodie Haugan, ABP Finance Chair. “There’s been a slow bleed as ABP has tried to avoid making significant cuts… we’re hoping that by making these decisions today we are setting up ABP for a stronger future.”

The lack of industry funding is limiting our ability to maintain a leadership role in supporting work on riparian health, farm and ranch safety, and care and handling best practices. Both the executive and board members agree — ABP needs to increase revenue over the next few years, and put that money back into the industry.

The third and final part of this budget series will be in the January issue of the ABP magazine.