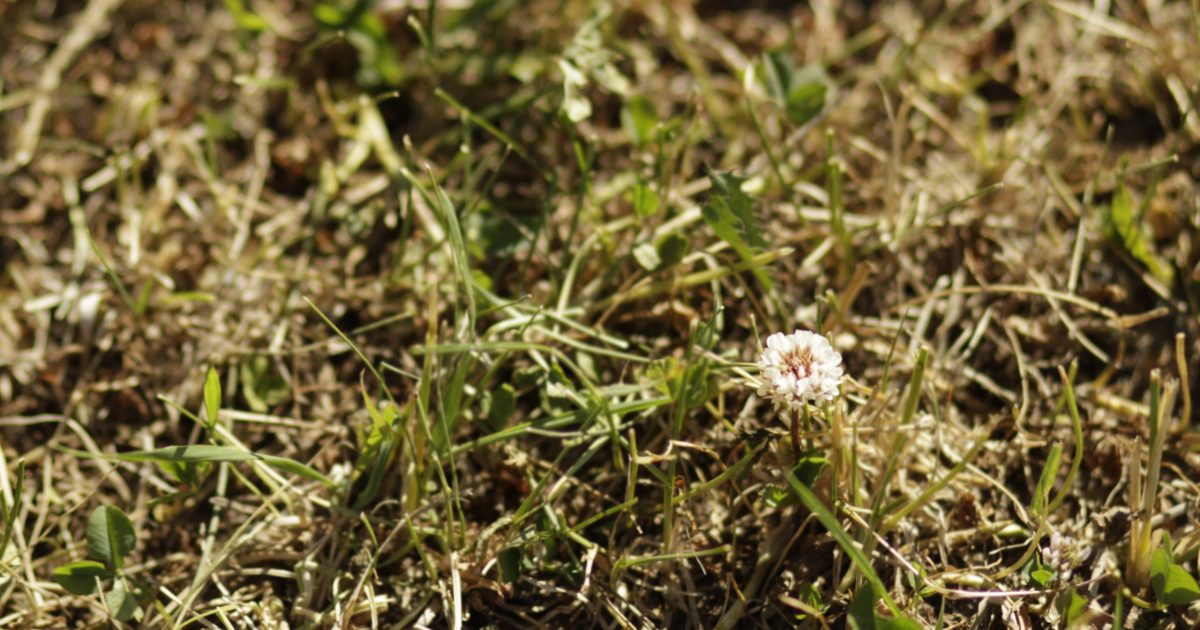 “The lack of moisture and extremely high environmental temperatures in our area are quickly decimating pasture and crop acres. Hay production is severely reduced (if it is at all feasible), and water resources are dwindling.”

Melanie Wowk is a cattle producer, cow-calf veterinarian, and Chair of Alberta Beef Producers (ABP). Wowk Ranch, which she manages with her family, has already invested in two more solar water pump systems as a result of increasingly challenging conditions.

“We are now considering liquidating a portion of the herd, but the widespread nature of the drought is already making this difficult.”

In an effort to bring awareness to the situation, and support others dealing with similar circumstances, Wowk and other ABP delegates are regularly meeting with government officials to discuss drought relief options.

“[ABP is] aggressively pursuing solutions in an attempt to maintain our cow herd through this drought situation by working daily with governments and other affected agricultural commodity groups, both on a provincial and a national level,” says Wowk. “We are a resilient industry, but we have reached a critical level where we need to ask for help.”

Alongside local and provincial authorities, ABP is encouraging the province to submit an immediate request for assessment under the AgriRecovery Framework, which exists to help in disaster relief situations such as extreme drought. When initiated, AgriRecovery provides financial assistance for extraordinary costs (those not incurred under normal circumstances, or covered through AgriStability).

“We are working closely with Canadian Cattlemen’s Association, and all of the western provinces to support producers as quickly as possible, but we need producers to do their part and contact municipalities to increase awareness,” says Brad Dubeau, General Manager, ABP.

“ABP is currently providing solutions to federal and provincial governments and assistance agencies to get producers and their cattle through this extremely difficult time,” adds Wowk.

Conditions across the province

In an interview that aired in late June, ABP’s Beef Production and Extension Lead, Karin Schmid, drew attention to the drought.

Since that interview, conditions have deteriorated even further, particularly in those hot spots. Alberta Climate Information Service’s most recent 30-Day Standardized Precipitation Index now shows areas in a less than 1 in 100-year moisture deficit.

From June 15 to June 28, Alberta’s crop condition rating declined 13 percentage points, with 68 percent rated in good to excellent condition. In line with the maps above, the South and North West regions saw falls of over 20-points, with further declines expected as a result of the recent heatwave.

The next Crop Report is expected to be released on July 16.

As a result of the extreme heat and drought stress, some farmers are making their crop available as an alternate feed source to cattle producers.

Farmers with production insurance under Agriculture Financial Services Corporation (AFSC), who are considering putting acres to another use should first contact their local field office and ask for a Pre-Harvest Inspection. AFSC adjustors are currently prioritizing acres that are going to be fed immediately.

AFSC: Hot, dry weather may move producers to put crops to other usesDownload

If cattle are consuming alternate feedstuffs like canola, greenfeed, yellowfeed, or even weeds, it is important to ensure they’re still getting all of the right nutritional requirements. You can read about some of the key considerations of alternative feeds via the Beef Cattle Research Council, and may also consider talking to your local nutritionist.

To move quickly towards government recognition of the drought, and push for an assessment request for AgriRecovery, beef producers in affected regions can urge their municipalities to declare an agricultural disaster.

Contact your municipal office – If you don’t already have a contact for someone in your region, go to the Government of Alberta’s Municipal Officials Search, select your local authority in the drop-down menu, and hit ‘search.’This will provide you with the name, title, and contact information for your local representatives.

If you’re in an area of drought or high heat, check out BCRC’s page on drought management strategies, as well as the following resources.

Plants and livestock aren’t the only ones to struggle in these conditions — please keep tabs on yourself, and on your neighbours.

Stay up-to-date on drought-conditions in the province by following along online, or by downloading ABP app via Google Play or the Apple App Store.