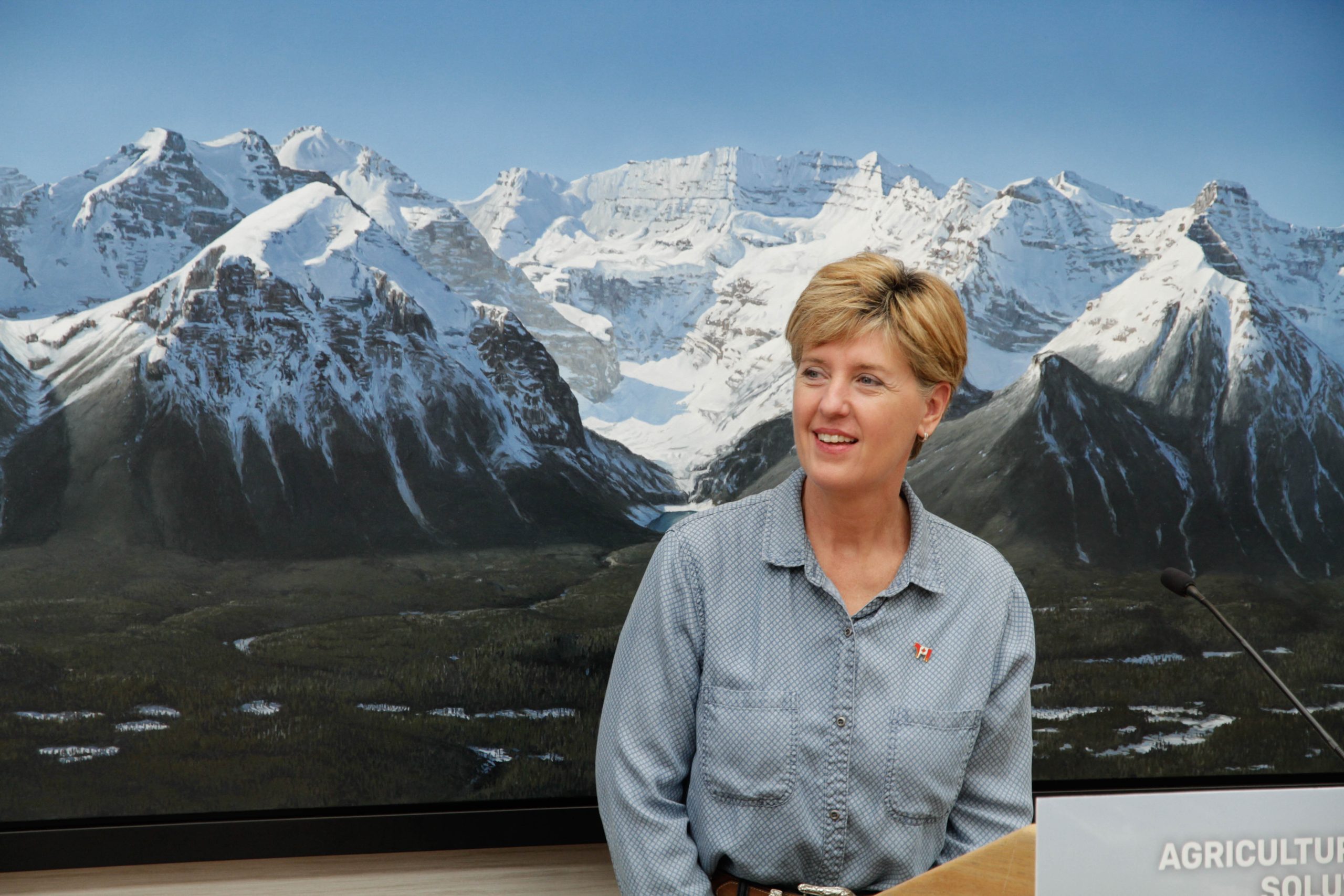 August 9, 2022 Checking in with ABP
by Debra Murphy

The Bovine: Living Labs, a DIY plastic compactor, and positivity in market trends

We’re back for the August episode of our podcast, The Bovine.

On this episode, you’ll hear about the recently announced expansion of the Living Laboratories Initiative, the skills needed to DIY a plastics compactor, our #howdoyouburger summer contest, and why one analyst says there are positive movements coming for beef markets.

After hearing an earlier episode featuring discussions on agricultural plastics in the province, new delegate Colin Rice reached out to us to learn more about the plastics baler/compactor (you’ll hear those words used interchangeably in this episode).

And that’s how he landed a spot as a guest host for this segment of the show!

Listen as he brings his questions to Jonathan Beekman of Full Circle Plastics, and learn more about the ag plastics compactor (video below), the skills it takes to build one yourself (you’ll need this pdf), and pricing details if you’d rather not.

How Do You Burger

We’ve launched our Ultimate Summer Contest, and want to know how you burger.

Head to howdoyouburger.ca for your chance to win a prize pack of approximately $1000 value!

“We see gas prices go up, we see heavy inflation, housing costs, and retail beef prices are about $7.30/lb. It’s just incredible to me how much consumers love beef.”

The 2023 Conference will be held at Fairmont Banff Springs, February 22-24.

Have an idea for a future show? Or just want to share where you’re listening from? We’re basically everywhere, and we’d love to hear from you!