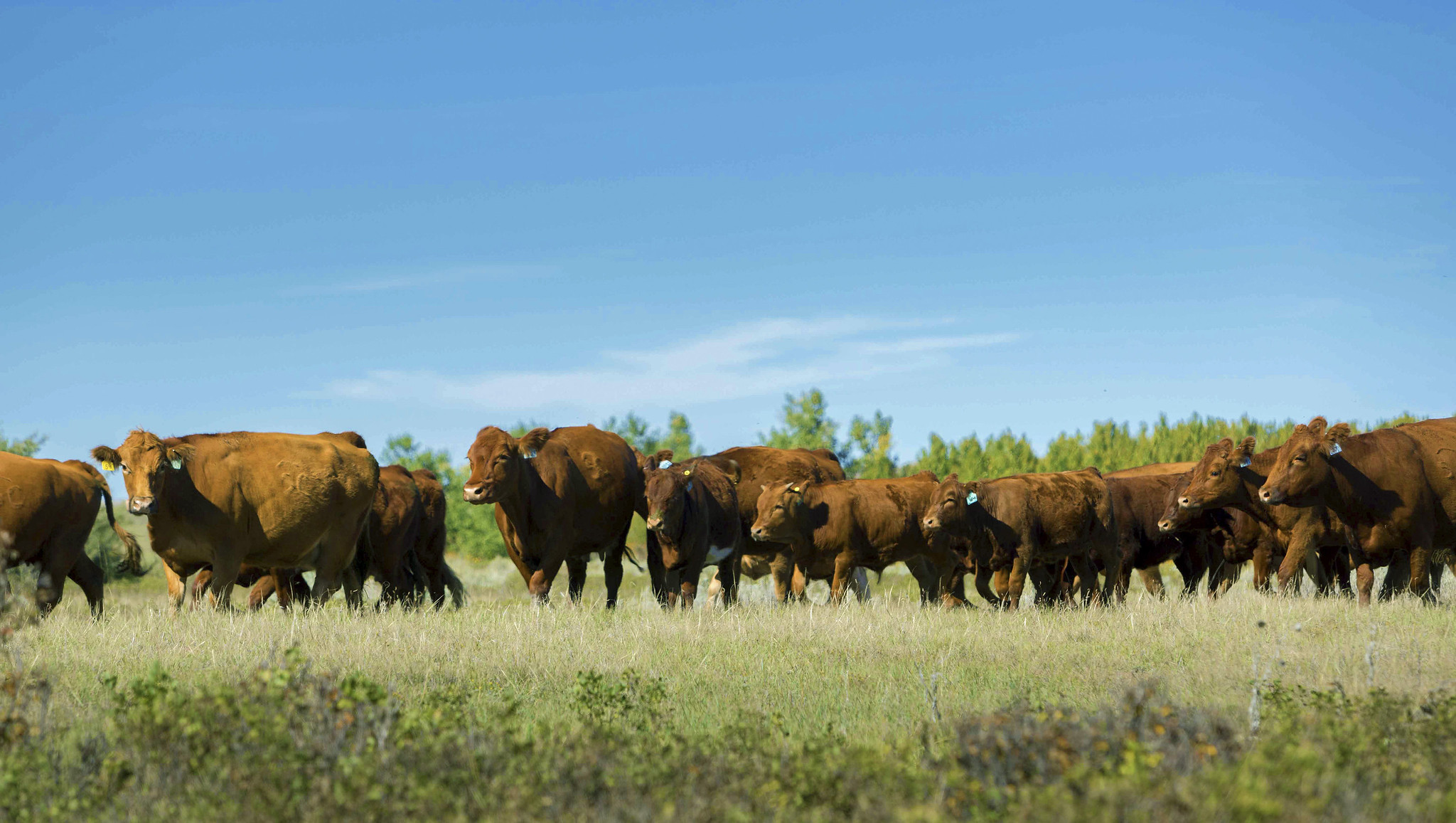 Last week, Canfax fed steer and heifer price closed around $174/cwt, down slightly from the previous week. For the second half of June this is the second highest price on record. Fed prices have been mostly steady over the past seven weeks, averaging in the mid $170s/cwt. Last week dressed sales were reported from $290-292/cwt FOB the lot. Pick up times were all over the map, largely dependent on who bought the cattle. Cattle week is being booked anywhere from the week of August 1st to August 29th delivery. Alberta fed cash to futures basis did strengthen going from -$2.45/cwt to -$0.28/cwt last week. For the week ending July 16th, Western Canadian fed slaughter totaled just over 43,500 head, 18% lower than the same week last year.