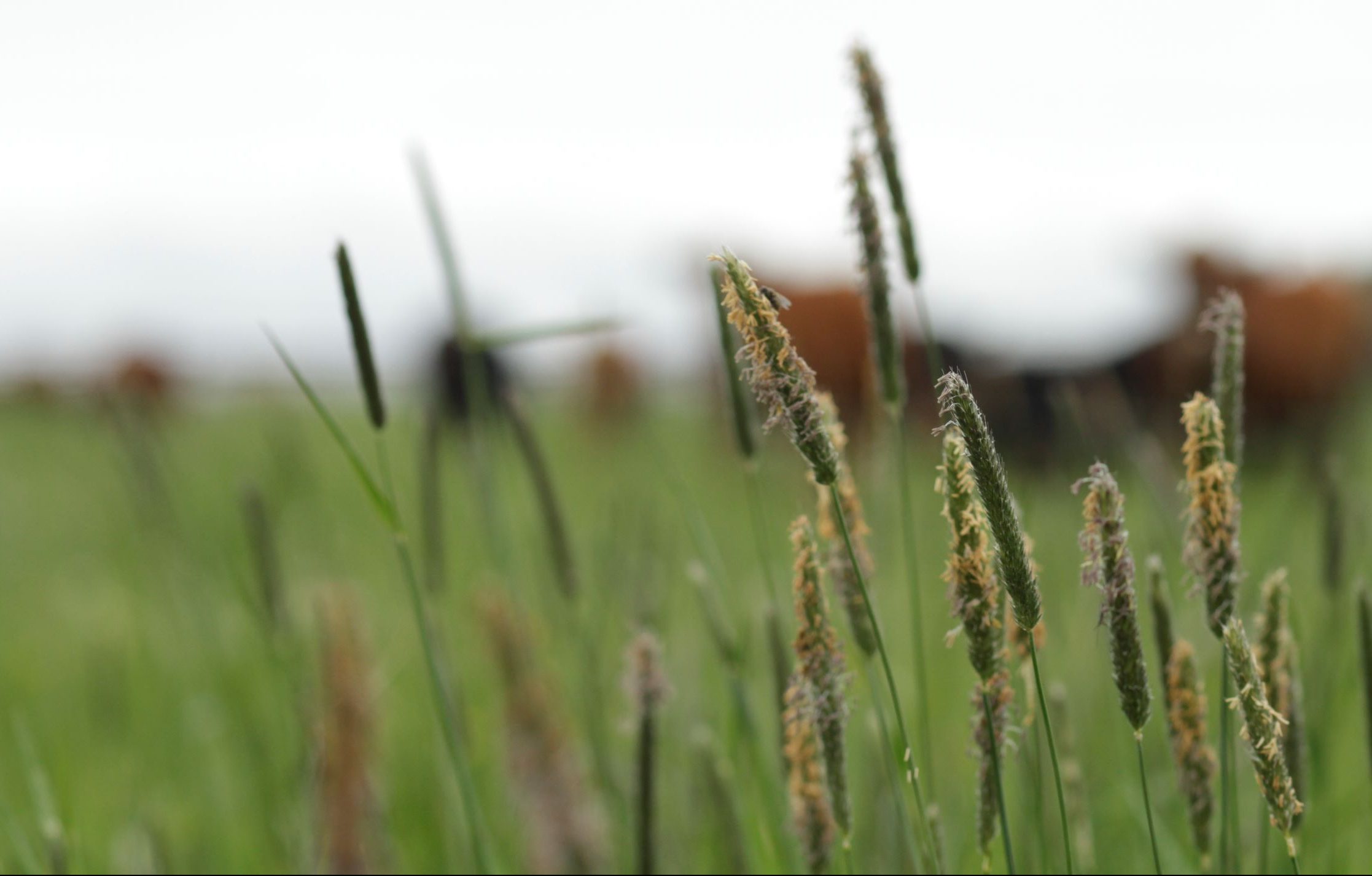 Canfax fed steer and heifer prices closed last week around $164/cwt, $0.50/cwt higher than the previous week. Last week dressed sales were reported from $271-278/cwt FOB the lot. Most of the cattle that traded last week were being scheduled for late June/early July delivery. Last week it was estimated Alberta fed prices were trading at a $19.50/cwt premium against the US market. With strong basis levels Canadian fed cattle exports to the US have slowed.