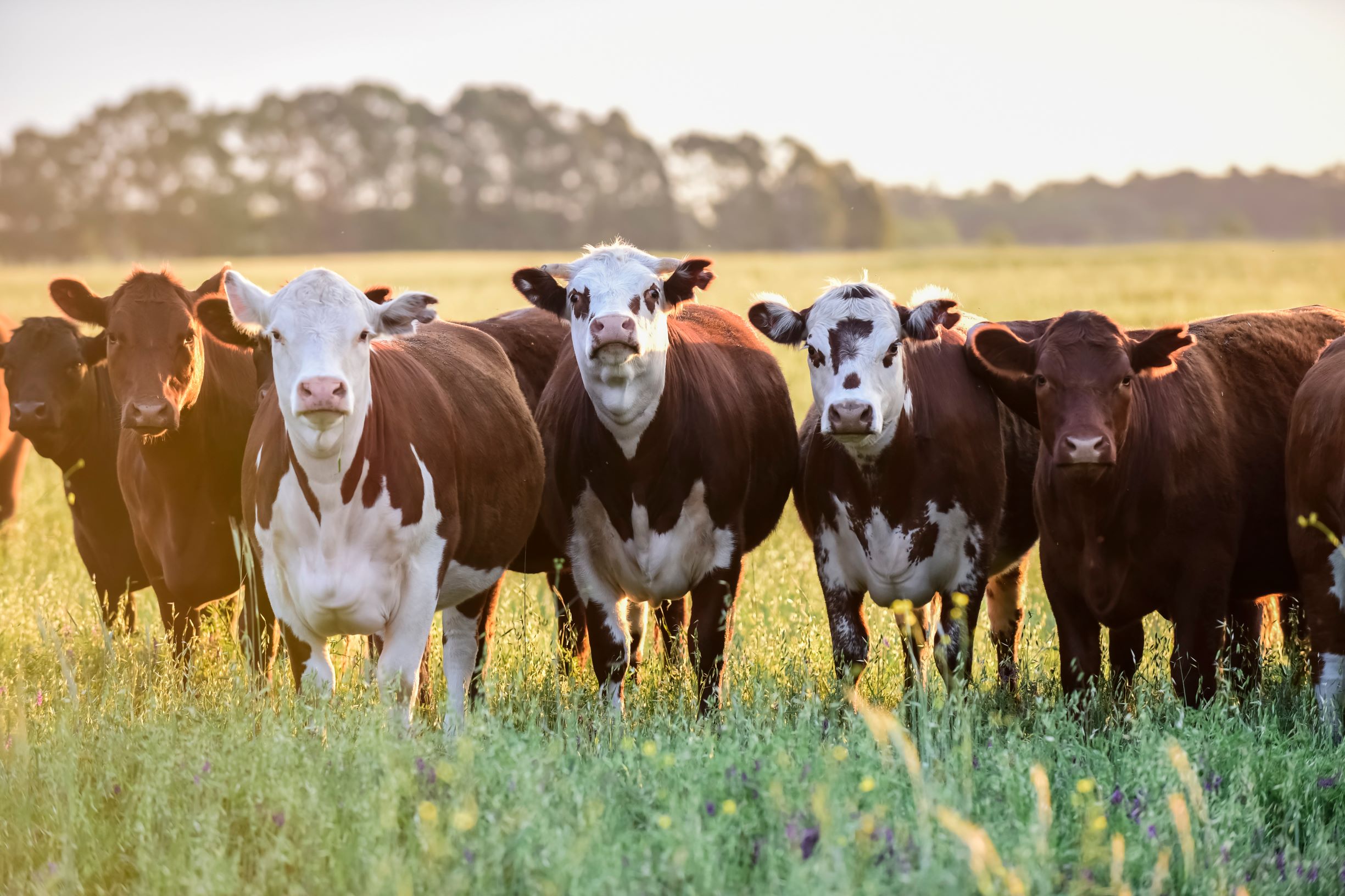 Dressed sales last week ranged from $274-277/cwt delivered and most of the cattle that traded were being scheduled for the week of July 12th delivery. Premiums were noted on export eligible cattle that have not been fed ractopamine. Historically when Western Canadian fed prices are at such a premium to the US market, Canadian packers usually scale back hours. This has not been the case this time as processing margins are still positive and instead of reducing hours, there has been talk of adding a few Saturday shifts in the upcoming weeks. Carcass weights historically bottom in late May/early June, and it is quite possible lows might be behind us. Western Canadian steer carcass weights increased 16 lbs to average 864 lbs.

Good demand continued for all types of feeders last week and prices firmed around a $1/cwt higher. Calves from 5-700 lbs traded unevenly steady and 7-800 lb feeders traded mixed with steers surging $5/cwt higher while similar weight heifers dipped $1/cwt lower. Large feeders over 800 lbs also traded mixed with steers firming $1.00-1.50/cwt higher and heifers steady to lower. Calves from 6-700 lbs for deferred October delivery have been reported steady to $5/cwt higher than prices seen the previous week. Auction volumes were 10% lower than the previous week and 32% lower than the same week last year. YTD auction volume were 16% larger than year ago at 559,125 head. Canadian feeder exports to the US for the week ending June 5th were modestly lower than the previous week and YTD were down 42%.