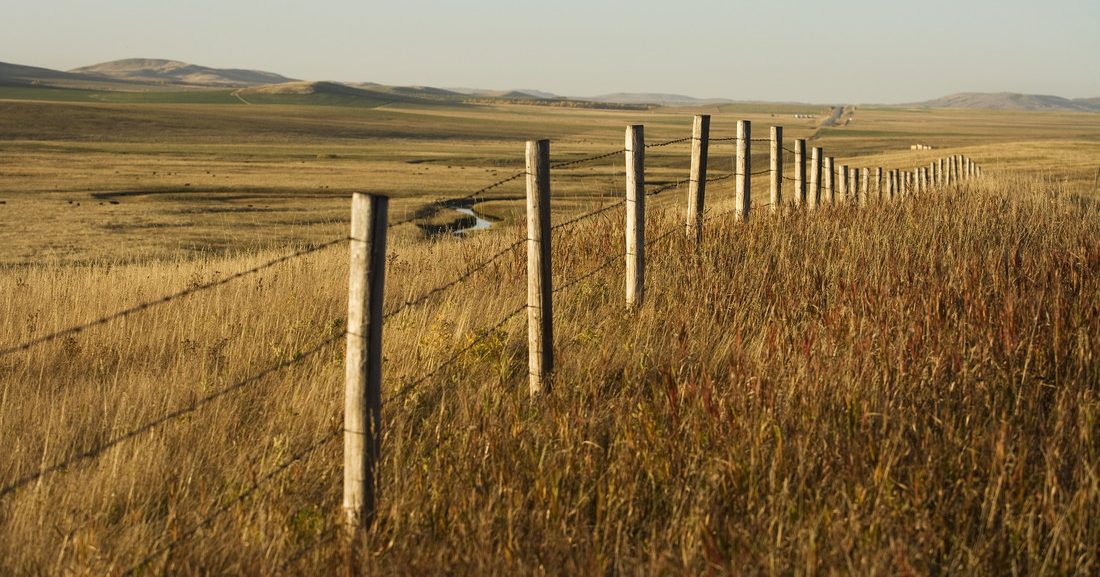 Canfax fed steer and heifer prices closed last week around $162.25/cwt, $2/cwt lower than the previous week. The last time fed prices averaged over $160/cwt in June was back in 2015, other than 2015 this stands as the second strongest price for June on record. Last week dressed sales were reported from $270-272/cwt FOB the lot. Most of the cattle that traded last week were being scheduled for the week of July 19th delivery. Alberta fed cash to futures basis weakened going from +$14.73 to +$12.23/cwt last week.