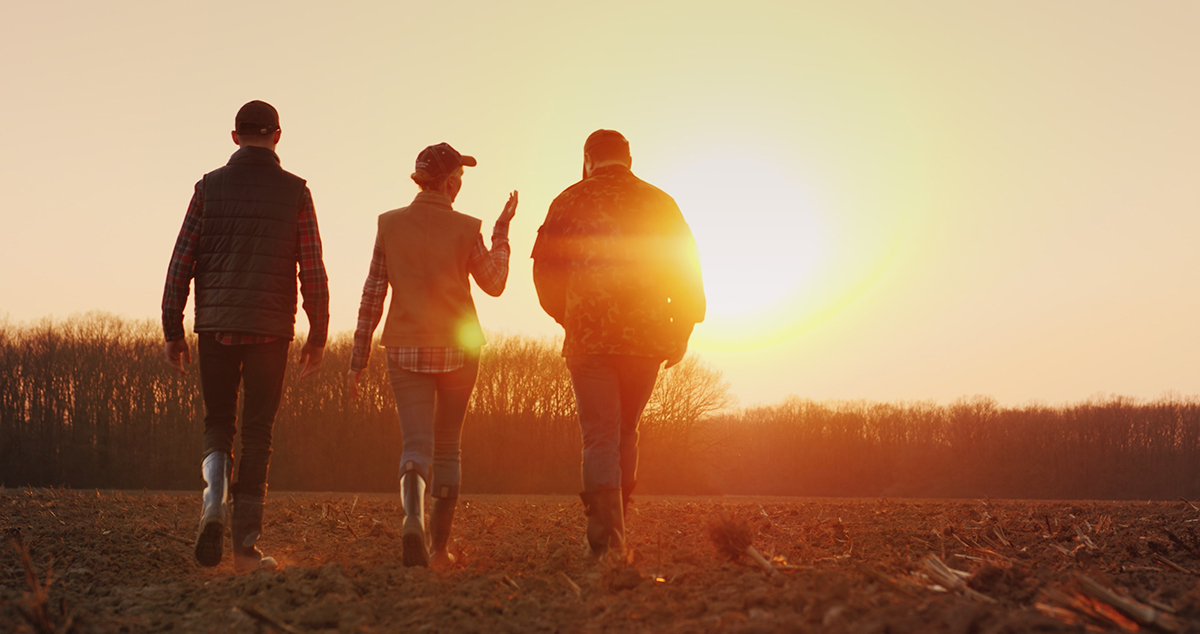 Canfax Weekly Article | Report for the week of March 1, 2021

The Canfax fed steer price closed last week around $152/cwt, fully steady with the previous week. This is the first time in 36 weeks fed prices have been above last year. Last week dressed sales were reported from $252.00-255.50/cwt FOB the lot. Cattle that traded last week were being scheduled for the first half of March delivery. Alberta fed cash to futures basis strengthened going from +$4.77/cwt to +$5.84/cwt.