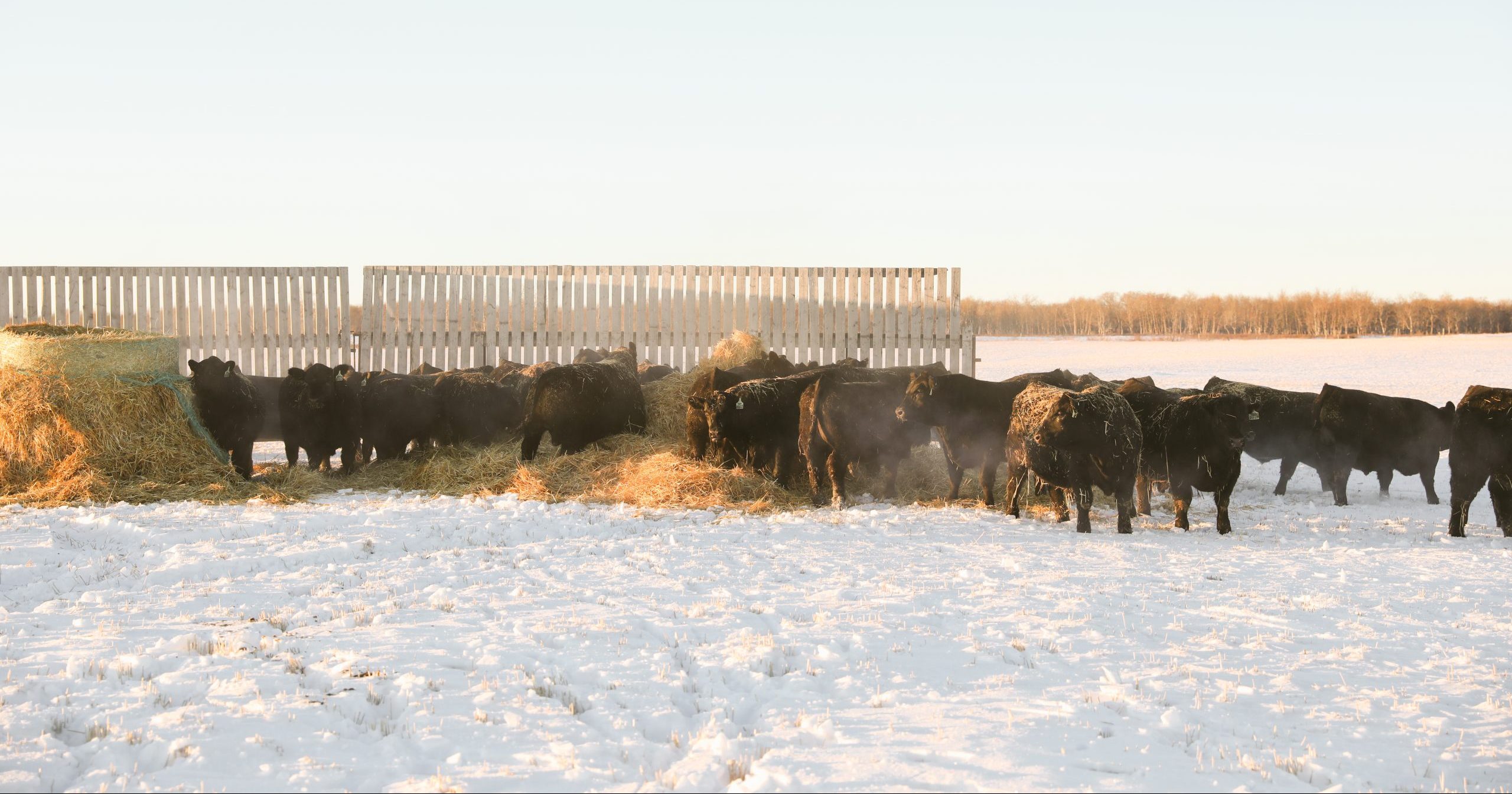 Canfax Weekly Article | Report for the week of November 8, 2021

Alberta fed bids started off at $257/cwt delivered and by Wednesday afternoon/Thursday, bids/sales were reported in the $261-262/cwt area delivered to the plant. Dressed bids/sales were anywhere from steady to $5/cwt higher than the previous week. Sale volumes were too light to establish a weighted average price trend last week. For the month of October western Canadian fed slaughter averaged 45,911 head/week compared to 44,762 head/week last year. Western Canadian steer carcass weights dropped sharply averaging 914 lb. This is the smallest carcass weights have been since late August.