Ample fed supplies have continued to move through the system with strong slaughter levels in the first quarter. Strong domestic and international demand has kept fed prices above last year’s levels and the five-year average. Although cash fed prices have not been high enough for feedlots to be profitable, fed prices are in-line with 2017 and 2018 levels. The nearby live cattle futures have been under pressure, dropping from US$144/cwt on Feb 23, the day before Russia’s invasion of Ukraine, to a low of US$135/cwt on March 10, before rebounding to $140/cwt by March 15. US$133.70/cwt was the support seen in October 2021 for the live cattle market. Alberta fed steer prices have been 5-8% stronger than last year and 3-5% stronger than the five-year average.

The feed grain market has experienced several challenges this spring. Following the drought last summer, resulting in reliance on imported feed, trucker mandates, the Ukraine conflict and potential strike at CP Rail, are all contributing to the volatility in the markets. The feeder futures were pressured lower from mid-February to mid-March.

With U.S. corn trading above US$7/bushel, it has a direct influence on the value of feeder cattle. The nearby feeder cattle futures dropped from US$162.75/cwt on Feb 23 to US$151.50/cwt on March 10 and rebounded to $156/cwt by March 15. US$154/cwt is the support seen in November 2021 for the feeder market, making the current prices a potential to push through that resistance. Alberta 550 lb steer prices are tracking closely with 2021 over February and March with a seasonal increase. While 7-800 lb feeders have rallied above year ago, with heavy weights 900+ lb are 10 cents per pound over last year.

The strong futures market is offsetting some of the high grain prices. Projected prices for 850 lb feeders in August and September are CDN$225-230/cwt. This is up from last year’s $192-194/cwt, but could be tempered by a weaker basis. Alberta price insurance for calves top coverage for September and October was $232/cwt in mid-March, and $228/cwt for November. This compares to cash prices of $207-224/cwt last fall.

Alberta cow prices at 94 cents per pound mid-March are 9% above year ago and the strongest for this time of year since 2017. Alberta cow prices are closing the gap with stronger prices seen in Ontario and the U.S., which are being supported by strong trim prices and reduced imports of manufacturing beef. Cow slaughter is up 6% YTD with all of the increase coming from the East (+26%) while the west is steady with year ago levels, which actually drops the West down out of liquidation levels of slaughter for the moment. Cow exports in January were steady with year ago.

All eyes are on the weather this spring as timely rains will make all the difference. The spring forecast is for the possibility of moisture pockets in the prairie provinces, mostly in the northern sections where temperatures are likely to be cooler than average according to Makens Weather. Feed costs are expected to remain high as crop production in 2022 is forecast to be challenged in the U.S. and China by weather. Strong demand, while supporting the futures market, is struggling to keep up with inflation on input costs like feed grains.

For ongoing market analysis and to become a Canfax member, visit: www.canfax.ca 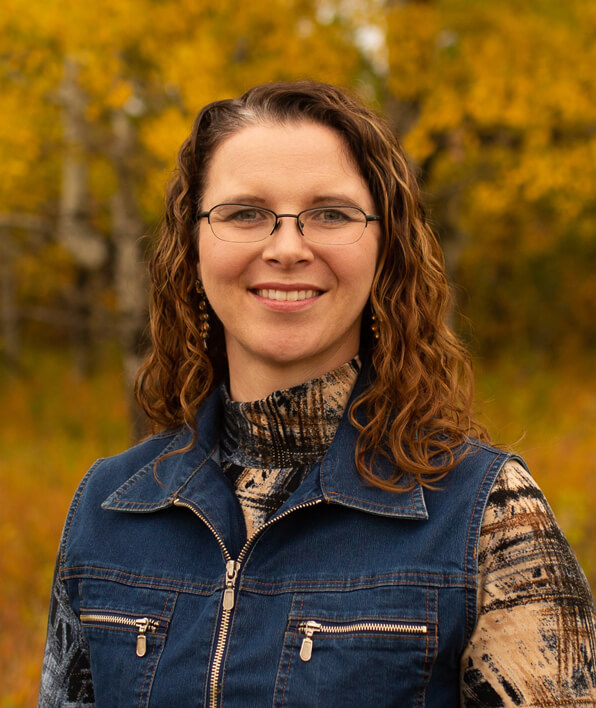 Brenna Grant
Brenna Grant is Manager of Canfax Research Services, where she monitors data from national statistics; oversees the development of new economic models to make annual outlooks and evaluate the impact of management decisions on cost of production. Brenna grew up in SW Saskatchewan on a cow/calf, yearling grasser operation where her family still operates. She holds a BA in Agricultural Economics from the University of Saskatchewan and a Masters in Applied Economics from Montana State University.