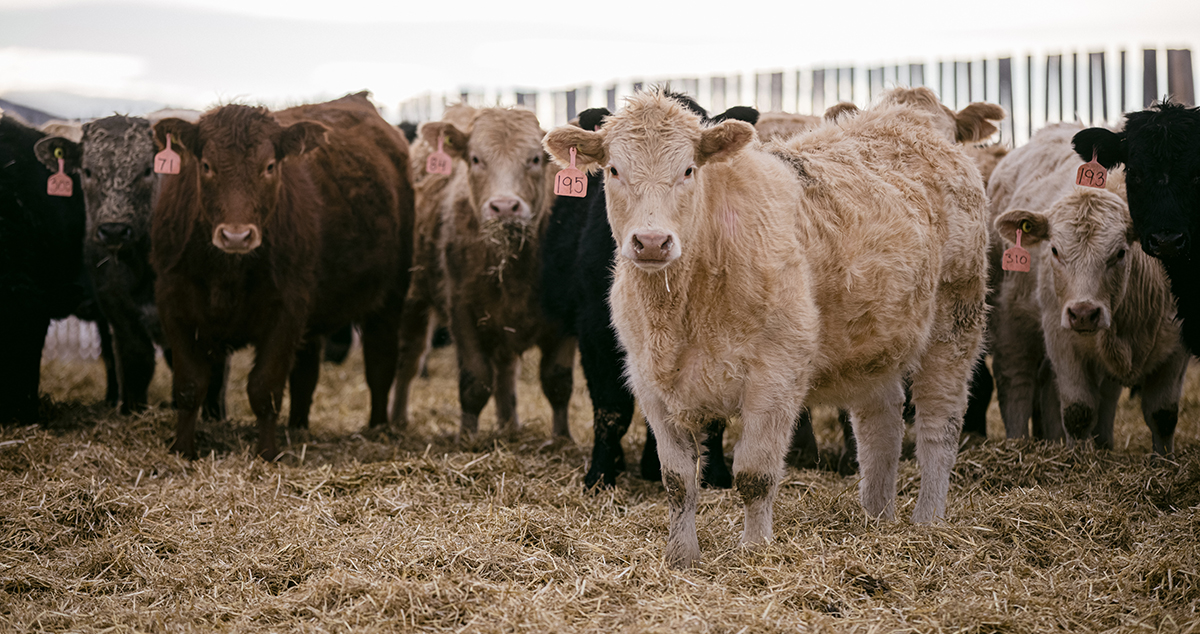 What We’re Reading | Disaster averted: Cattle set-aside does its job

It was a response to a crisis that threatened to overwhelm Alberta’s cattle sector — but seven months later the cattle set-aside program has come to an end.

And it’s clear it’s been a success, says the chair of the Alberta Cattle Feeders Association.

“I think the program did its job,” said Greg Schmidt, an owner of Schmidt Livestock in Barrhead. “It really helped mitigate supply at the right times.”

The set-aside started in June, and was designed to help the cattle industry deal with the huge backlog of 130,000 market-ready cattle that couldn’t be processed. The backlog had built up after a large number of COVID-19 cases forced Cargill to temporarily shut down its High River facility in April. Soon after, another outbreak saw JBS go down to one shift at its Brooks plant.