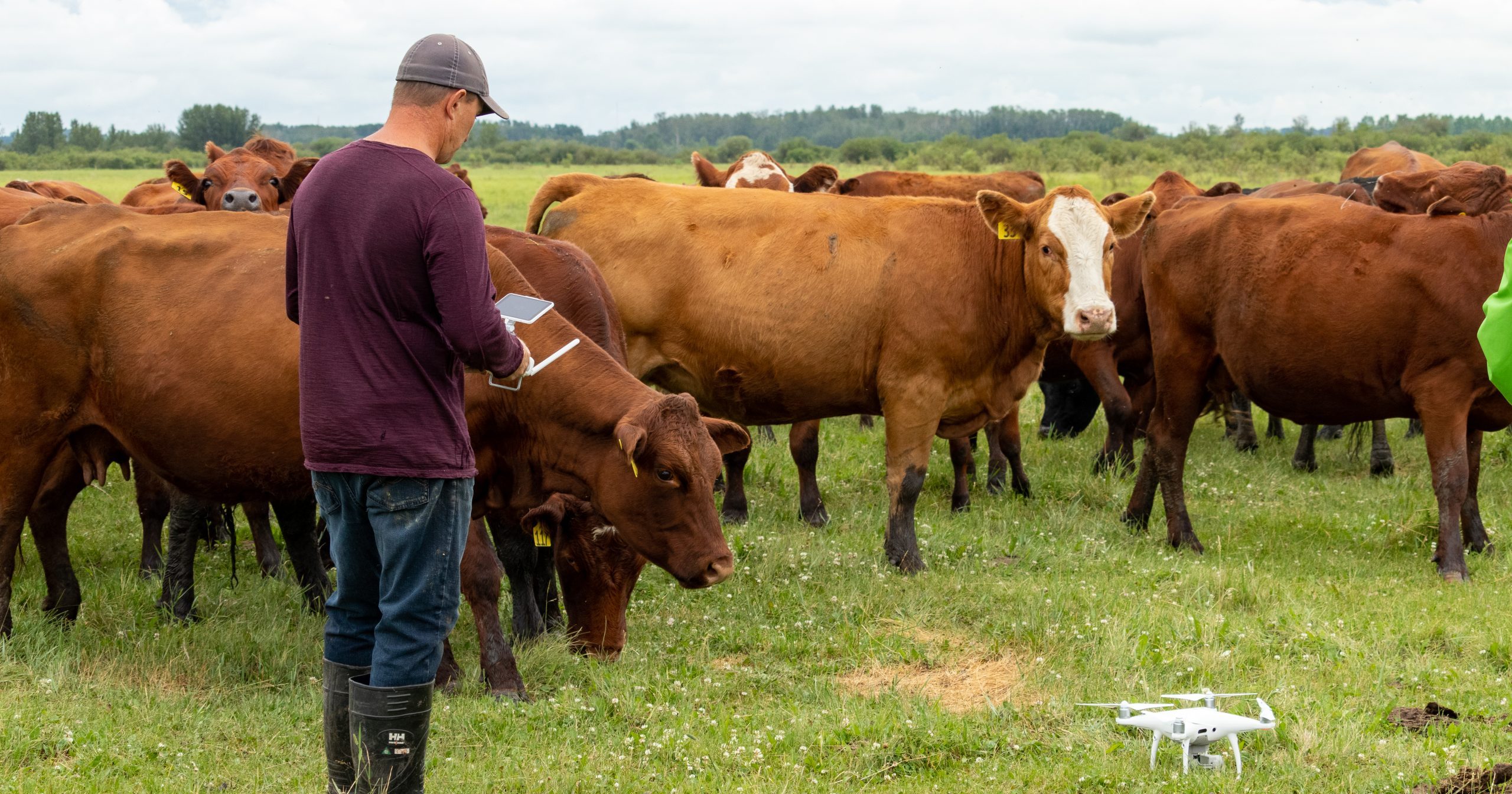 Twenty-eight producers in Alberta have new innovations and technologies on their farms, thanks to Rancher Researcher projects initiated by the Alberta Beef, Forage and Grazing Centre (ABFGC) and several Applied Research Associations.

The projects started in 2017, with a three-year pilot. The Rancher Researcher Expansion Project started in 2020 and will wrap up next year.

For the pilot, eight ranchers were supported in adopting new innovations. Each had access to funds, connections to scientists, and their choice from a list of potential projects.

In the following video, producers Sean McGrath (Vermilion, AB), Roxanne and Kevin Ziola (Innisfail, AB), and Morrie Goetjen (Didsbury, AB) provide insight into what the project meant for them.

After the completion of the pilot, the project expanded to include 20 ranchers, and 10 applied research associations.

This time, a little more work went into evaluating potential innovations. What could have the most value?

The ranchers were connected to both scientists and other producers. And each rancher had access to $2000 for the adoption of a technology (with matching dollars or in-kind services).

In the following video, ranchers Melvin and Mabel Thompson (Killam, AB), Kelly Olsen (Athabasca, AB), and Heather and Brenton Mundt (Oyen, AB) share some thoughts on their experience, and for others considering adopting new innovations.

“Looking at the big picture, we are enhancing the information flow so that producers are aware of some of the innovations that are going on,” says Dianne Westerlund, Chinook Applied Research Association (CARA), and association liaison for the ABFGC and this project. “We’re making that connection so researchers are getting feedback, too. We can let them know if they are moving in the direction that would be of real value at the ranch level.”

Funding for this project was provided through the Canadian Agricultural Partnership.

It was also supported by Alberta Beef Producers.