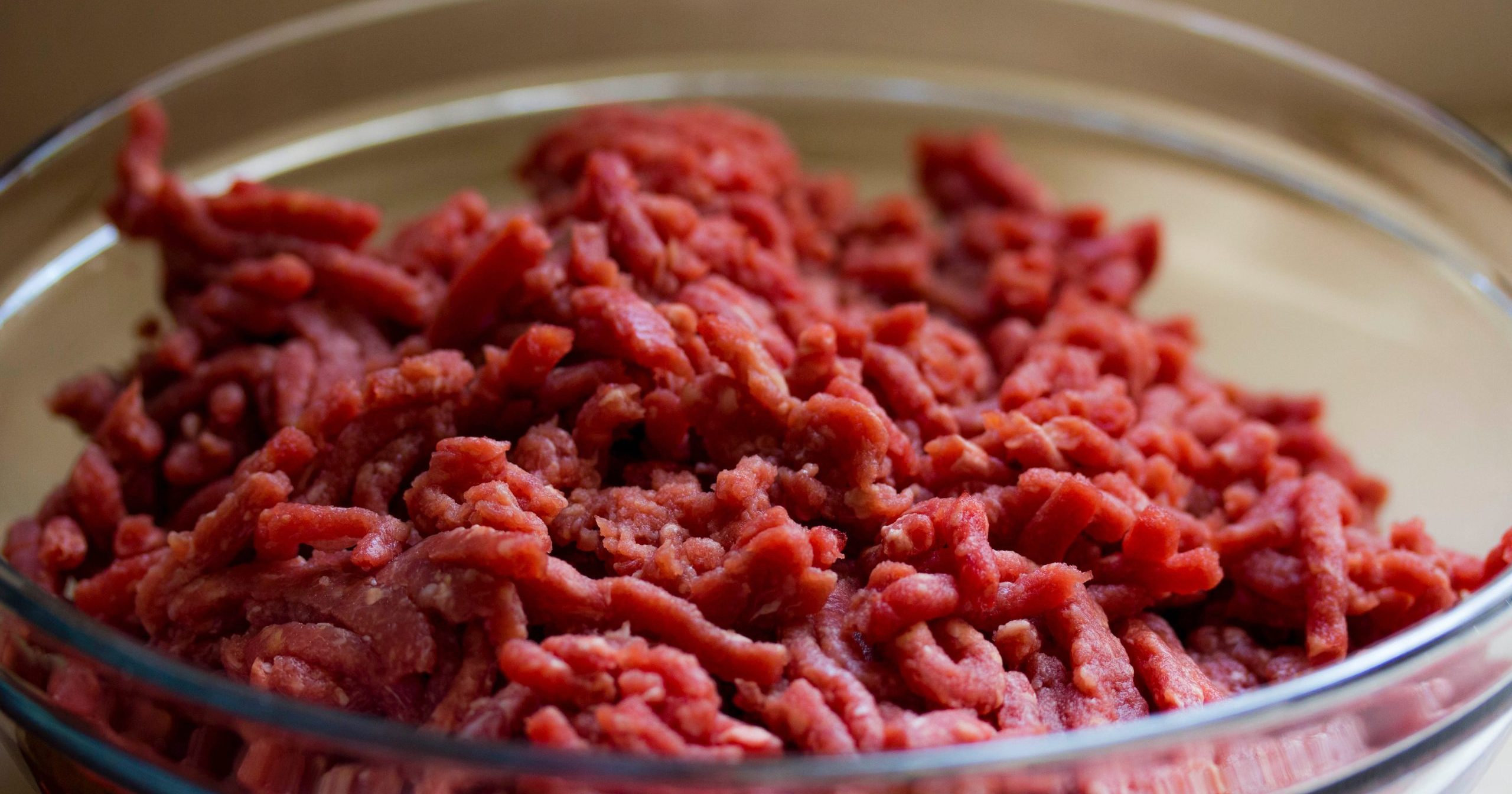 In June, Alberta Beef Producers (ABP) aligned with cattle producers and organizations across the country calling on Health Canada to exempt ground beef from the proposed front-of-package (FOP) regulations.

As part of the Government of Canada’s Healthy Eating Strategy, proposed labelling regulations included a requirement for ground beef sold at retail to carry a “high in saturated fat” warning label, while other single ingredient foods were exempt.

According to Health Canada, the implementation of nutrition labelling aims to “improve the food environment in Canada and ultimately lower the risk of diet-related chronic disease.” While the initial proposal would have seen Canada as the only jurisdiction in the world with a health warning label on ground beef, the industry wanted to be clear that labelling wasn’t the issue. A lack of consistency in the regulations for single-ingredient foods was the cause for concern.

Canadian beef farmers and ranchers have seen a fair number of challenges the last few years. Between the rising costs of production and extreme weather conditions that have increased water scarcity and put pressure on access to feed supplies, many producers were already looking to downsize their herds and sell off cattle.

Support from the Government of Alberta was monumental in garnering the attention needed to shift the conversation. Minister of Agriculture, Forestry and Rural Economic Development Nate Horner and Minister of Health Jason Copping held a press conference to speak in favour of an exemption for ground beef and pork. Livestock industry spokespersons with ABP, Alberta Cattle Feeders’ Association, and Alberta Pork also expressed their concerns with the lack of consistency in the proposed regulations.

With approximately 50 percent of Canada’s beef destined for export markets, there was added concern over potential trade implications that may have resulted from the decision, and negatively impacted already volatile international markets. Alberta’s beef industry, including export markets, is a main economic driver, employing over 55,000 full-time workers and contributing
over $4 billion to the provincial GDP.

Following significant provincial and federal lobbying efforts and support from the public through the “Don’t Label My Beef” campaign, Health Canada announced the finalized FOP regulations with an exemption for ground beef. The front-of-package labelling regulations came into effect on July 20, 2022. 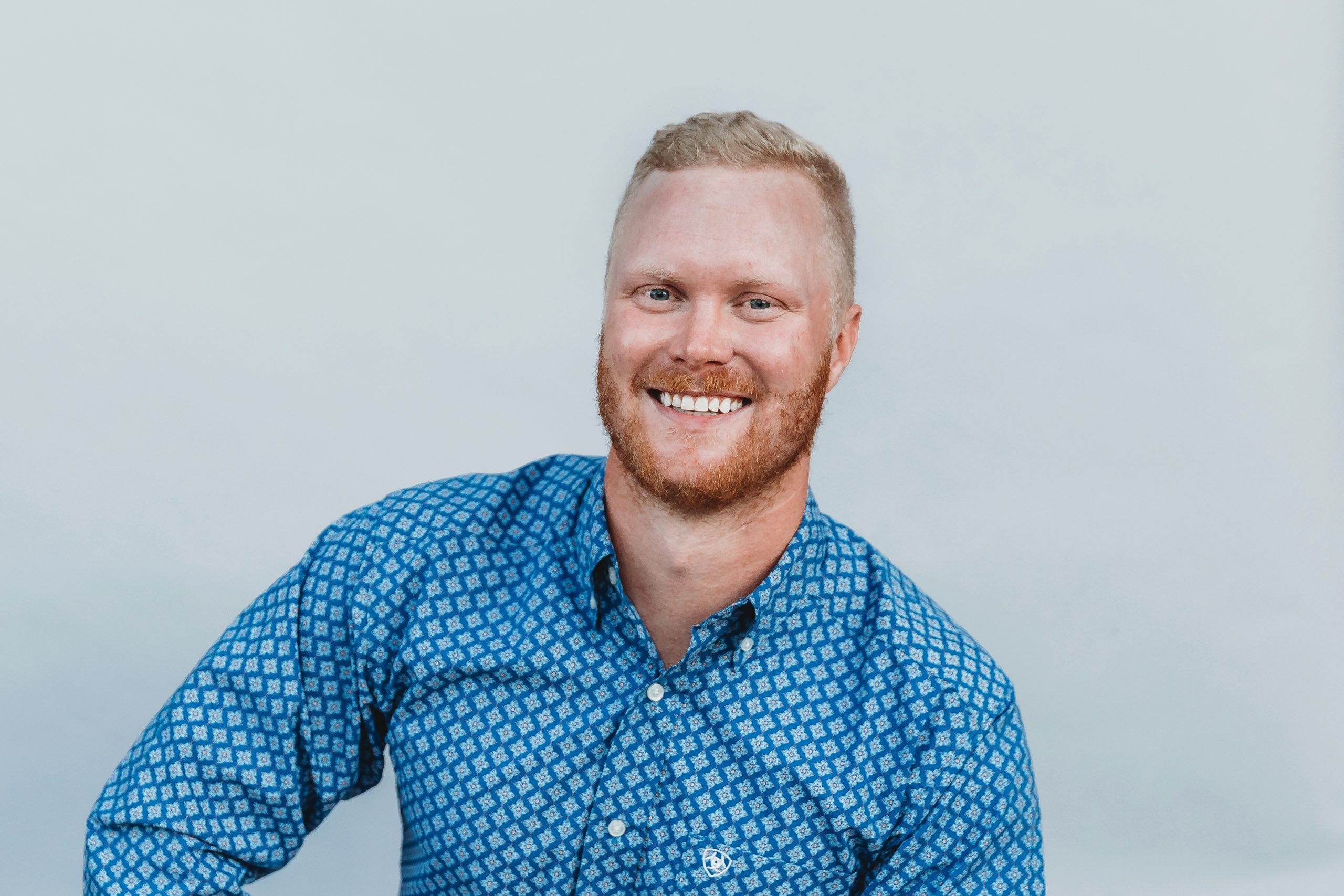 Mark Lyseng
Mark Lyseng was raised on a fifth-generation cattle operation near Armena, AB, where he continues to raise cattle with his brother. He previously worked with the Government of Alberta as a Public Land Specialist and has a strong understanding of how government and stakeholder groups work together. Mark has a Master’s Degree from the University of Alberta in range and wildlife management and is a graduate of the CCA mentorship program, Cattlemen’s Young Leaders.