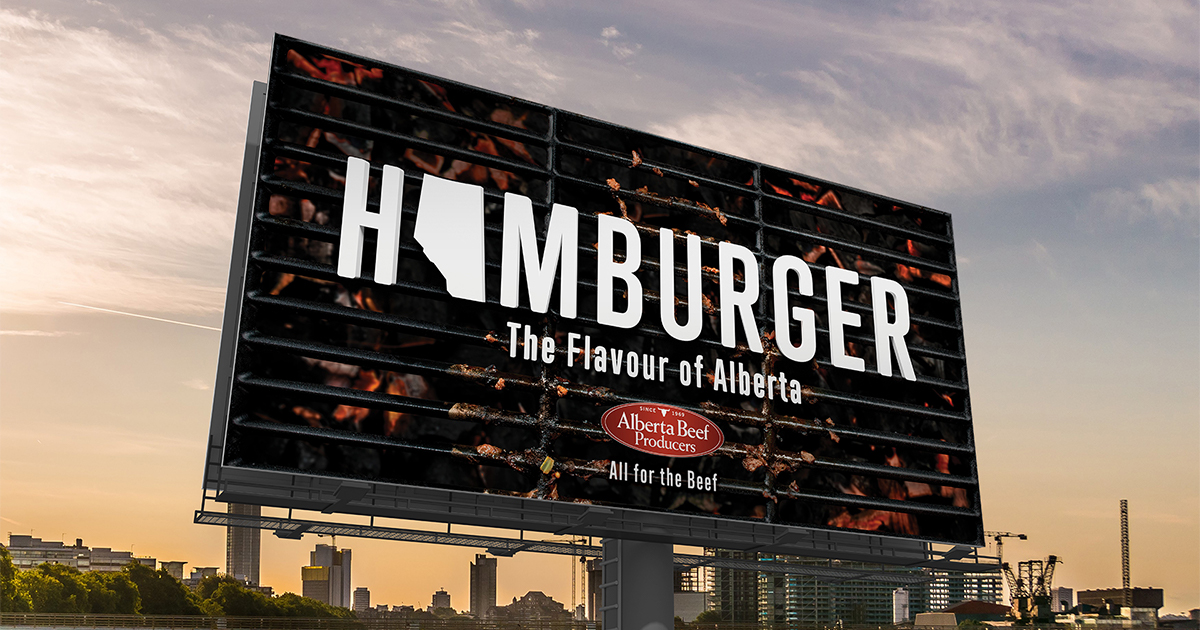 The Canadian Cattlemen’s Association (CCA) is helping to lead the conversation and improve consumer confidence in the cattle industry.

Burger King™ Back on Track

In July 2020, Burger King™ launched a campaign announcing an open-source solution to methane emissions from cows. Unfortunately, the video focused on bovine flatulence instead of belching. CCA’s Public and Stakeholder Engagement team developed key messages that were shared with National Cattlemen’s Beef Association and were used by the Global Roundtable for Sustainable Beef in discussions with Burger King marketing executives. The result was an apology letter from Burger King and edits to the original campaign video.

You may have seen A&W’s latest ad campaign on Grass-Fed Beef. They are looking to source 100% Canadian beef and are also discussing the benefits of raising cattle in Canada. Having a major retailer talk about the positives of Canadian beef production is a win for the industry.

Guardians of the Grasslands

Climate action and…cows? Guardians of the Grasslands is a short documentary that looks at the surprising role cattle play in preserving Canada’s endangered ecosystem – the Great Plains grasslands.

Guardians of the Grasslands has been showcased at 18 film festivals, was an official selection at the Edmonton International Film Festival and the Central Alberta Film Festival, where it won Best Short Documentary. Check out the film by requesting a screening at guardiansofthegrasslands.ca. The documentary will be available to the general public March 2021.

The Canadian Agri-Marketing Association recently recognized ABP’s marketing excellence at the Best of CAMA Awards. Through work done with our marketing agency WS, ABP was awarded top prize in Home Series, Best Overall Industry Relations Program, Website and the Certificate of Merit for Billboard and Single Execution (Print or Digital). These awards were for our billboard campaign, short TV commercials we ran this spring and our new consumer website.

This article was first published in Volume 1 Issue 1 of ABP Magazine (February 2021). Watch for more digital content from the magazine on ABP Daily.