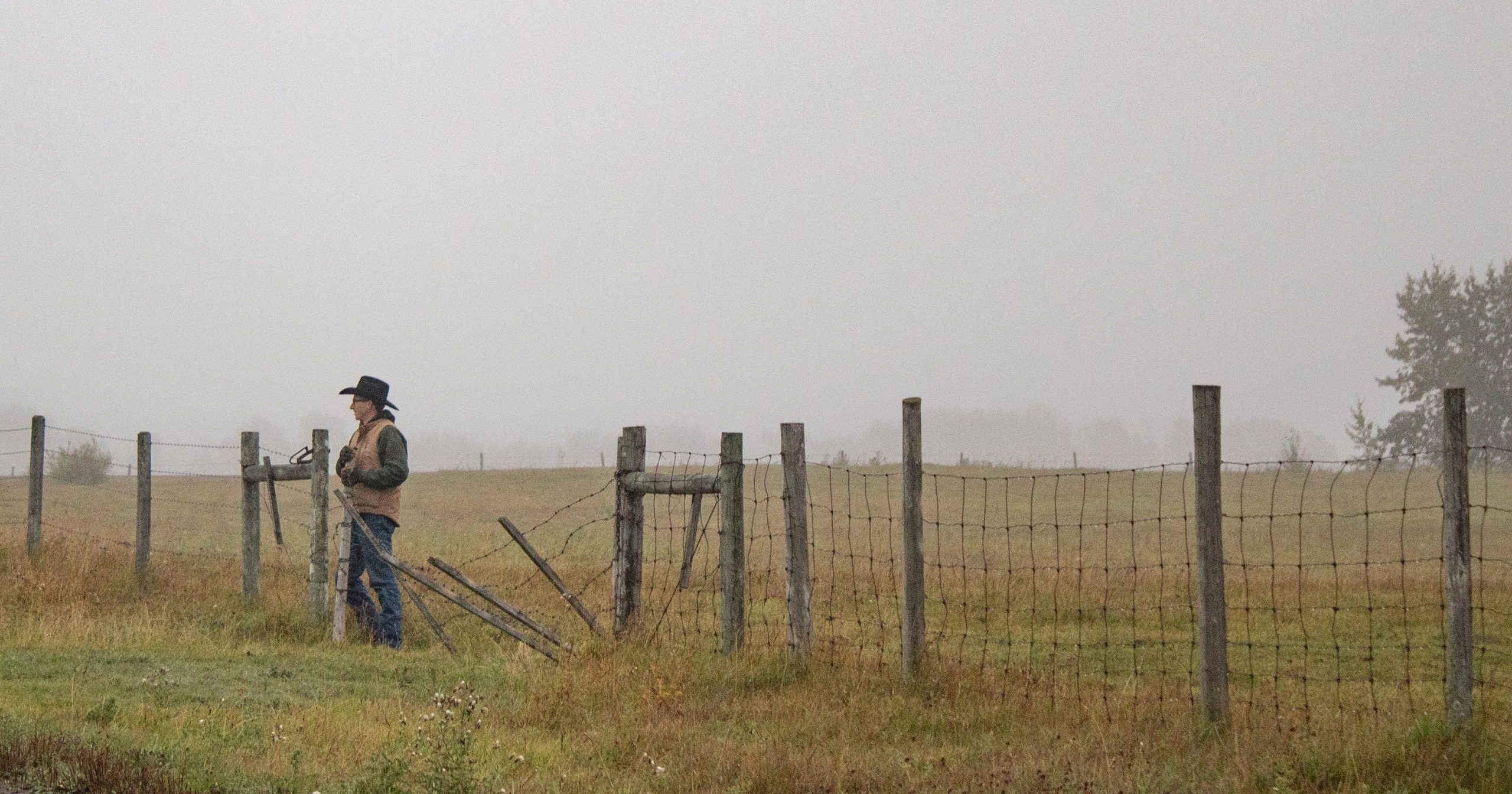 In 2003, just as scientists were putting the finishing touches on the human genome mapping project, and while 32 countries struggled to stop the spread of SARS, a single domestic case of Bovine Spongiform Encephalopathy (BSE) was detected on an Alberta farm, closing international borders to Canadian beef and cattle sales for almost two decades.

On May 27, 2021, a long awaited announcement came that Canada’s BSE risk had been downgraded from controlled to negligible, opening the door to new international trade possibilities for beef producers. We had a chat with veterinarian Dr. Roy Lewis and ABP Chair Dr. Melanie Wowk about what this news means for beef producers and our industry going forward.

ABP Chair Dr. Wowk raises a commercial cow-calf herd near Beauvallon and notes that the change in risk status is set to create benefits for the whole Canadian industry. “The change is good news we’ve waited 18 years for. It’s good for producers in terms of demand, it opens trade doors internationally, and it reduces costs for packers, and hopefully that will be reflected in pricing,” she says.

Here at home, things may not look different right away, says Dr. Lewis, who has been a large animal veterinarian in Alberta for 40 years. “On a day to day basis, it’ll be business as usual—the sampling quota hasn’t changed,” he says.

But, Dr. Wowk adds, “The good news is we’re now more on par with what the Americans are doing, and hopefully the benefits of that will trickle down to producers here in Alberta.”

The BSE story has had high and low points. On the low side, since the outbreak began, about 26,000 beef producers have left the industry, and over two million acres of pasture have been converted to other uses, according to the Canadian Cattlemen’s Association (CCA).

On the high side: when global trade borders closed, Canadian consumers demonstrated their trust in our product by consuming more. Also, when BSE threatened the industry, producers, packers, animal health experts and government came together, finding novel ways to cooperate.

“The good news was doing the testing to gain everybody’s confidence, not leaving any rock unturned looking for it, and jumping through the hoops to get to where we were able to export to all the main countries again,” Dr. Lewis says.

Alberta producers raise the best beef in the world, and we expect that will translate into increasing exports as BSE era restrictions are removed.

“The negligible BSE-risk status is an important step to help Canada secure and negotiate access to those countries that have been holding out for Canadian beef products,” said Chris White, president of Canadian Meat Council, recognizing the collaborative efforts of industry and government in achieving these results.

“It puts Canada on par with its trading partners, increasing marketing opportunities internationally. There are a lot of countries we haven’t been able to penetrate since BSE, and hopefully we now can,” Wowk says.

According to the Canadian Food Inspection Agency (CFIA), Canada traded 425,109 metric tons of beef to 53 countries in 2020, valued at $3.3 billion. With increased market access, the hope is those numbers will increase. The CCA intends to seek protocol changes based on the reduced risk status country-by-country, said Bob Lowe, CCA president.

The countries that will re-open to Canadian beef are mostly smaller markets, but it all adds up. “They weren’t huge trading partners before, but collectively they add up to quite a bit, so that is a good thing,” Dr. Lewis says.

One benefit we can look forward to is the realigning of beef processing requirements to international recommendations. Higher requirements placed on Canadian packers because of BSE created a significant economic disadvantage for our beef products.

For example, Canadian beef processors remove about 60 kilograms of specified risk materials (SRMs) for disposal, while American plants remove only about half a kilogram, according to Bob Lowe. SRMs have been banned as ingredients in cattle feed since 2008. Canadian plants will hopefully be able to return to the short list for SRM removal.

However, Dr. Lewis cautions, “Until packing plants get a clear directive, it will be business as usual. SRM removal will continue as per current standards.”

“The packing industry had to efficiently butcher animals, remove SRMSs, and manage additional cleaning. It was a big job, and they absorbed costs and made adjustments to get the process working. I give them credit for that,” Dr. Lewis says.

From the animal health perspective, the downgrade in BSE risk will allow the industry to refocus on production limiting diseases. “When we focused on BSE, everything was diverted there financially. A lot of money was spent on a disease that is not even transmissible between animals, and that’s unfortunate,” Dr. Lewis says.

In fact, according to the CCA, direct costs to the Canadian beef industry were over $5 billion. Now, with the downgrade in risk status, more attention and resources should be available for vets to focus on diseases costly to the producer’s bottom line, Dr. Lewis suggests, such as Johne’s or BVD (bovine viral diarrhoea).

“It has been a long road, and a lot of sampling working with the CFIA, and now that it’s done, we finally have some breathing room,” Dr. Wowk says.

We asked Dr. Lewis to give insight into the BSE tracing process from start to finish—its continued importance and how it works.

It’s important for producers to continue to support BSE sampling to help the industry meet its annual sampling quota of 30,000, which has not yet changed with the risk status downgrade. Dr. Lewis suggests he thinks it will change eventually but until it does it is still critically important.

Any cow over 30 months of age that dies or is put down for reasons other than slaughter qualifies for the BSE program. Producers are urged to contact a veterinarian right away, as a sample must be taken quickly. Dr. Lewis suggests insulating the carcass with straw bales to prevent it from getting too hot in summer or cold in winter. “We go in and take a sample from the brain stem, the back of the brain before it goes into the spine,” Dr. Lewis explains.

The vet marks the carcass head and body with non-removable tags on cable identifying its land location, then sends the sample to the nearest lab (there are two in Alberta, one in Edmonton and one in Lethbridge). The producer is not allowed to dispose of the animal until the results come back. “As soon as the lab gets them, they test to confirm a negative sample and let us know. Usually we know the next day, and then we can let the producer know,” says Dr. Lewis.

Vets receive a fee and mileage for taking the sample, and producers receive $75. “It’s a bit of a subsidy for the farmer’s hassle to hold the cow and phone the vet. But the real benefit to the farmer of having this done is the autopsy. It tells us probable cause of death, and provides an excellent window in some cases into herd health, by identifying chronic conditions, for example,” Dr. Lewis says.

If a positive test is found, the CFIA is notified and “all the bells and whistles go off,” says Dr. Lewis. In total, 19 BSE cases have been identified in Canadian-born cattle since 2003, and most were in Alberta.

While the tracing quota has not changed, Dr. Lewis suggests he thinks it will eventually. “Long term, I think they won’t need to test as many animals. My guess is they’ll go after specific cows, fine-tuning the search and surveillance to strict criteria,” he says. But, until then, Dr. Lewis encourages all producers to continue to support and participate in the tracing process.

“The positive side of the current process is it has been skewed toward animals at risk. We go after samples based on the four Ds: down, disabled, diseased and dying. If you sample the wrong animals, it’s easier to say you don’t have BSE in the country, because it’s unlikely you’ll find it in healthy cows. We skew the sample to find it if it is there,” Dr. Lewis says. 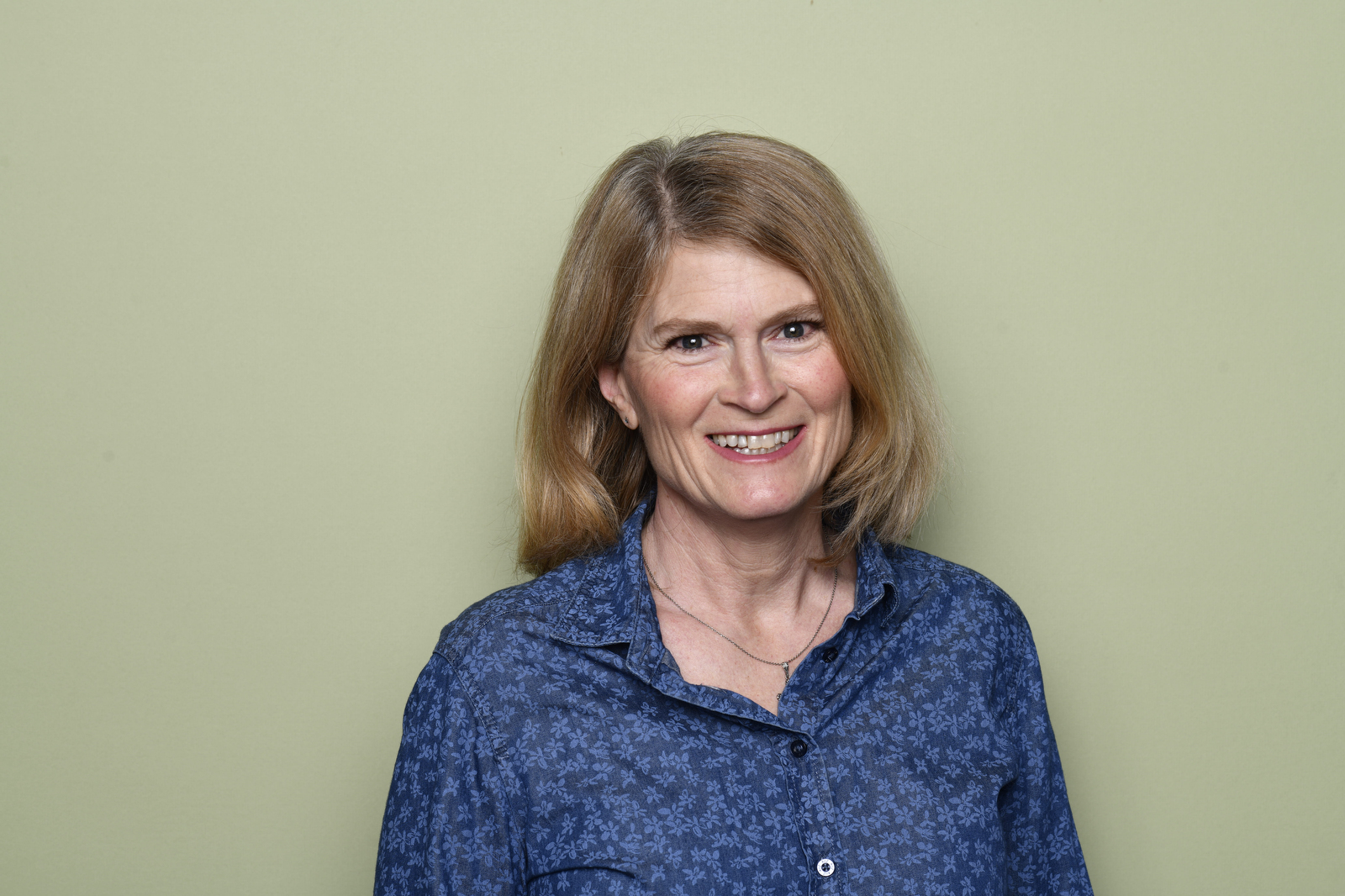