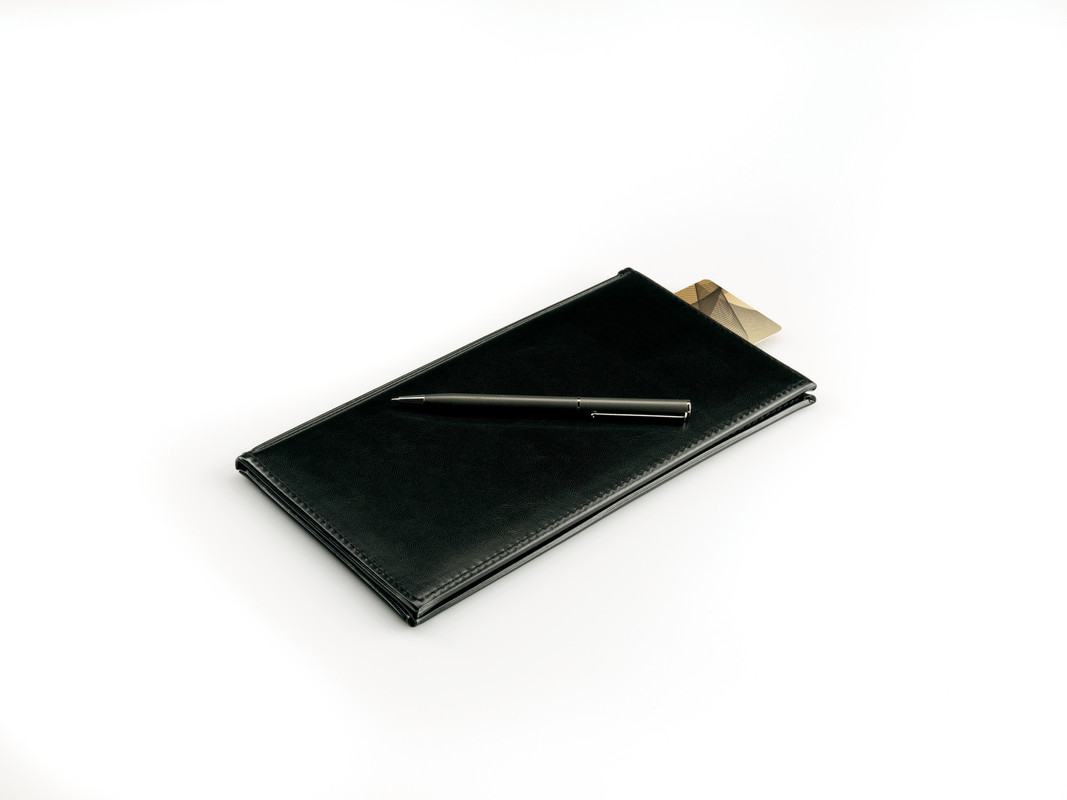 What We’re Reading | News and views on the budget

The Government of Canada unveiled its budget, entitled A Recovery Plan for Jobs, Growth, and Resilience. Here are a few articles and editorials on its release:

By D.C Fraser of Glacier FarmMedia

The Canadian Federation of Agriculture says it is “pleased” the recent federal budget included some of its recommendations.

“CFA will be working closely with the federal government to ensure that these words are followed with impactful actions that truly leverage the potential in our sector,” CFA president Mary Robinson said in a statement.

CCA encouraged by federal budget investments that recognize the role of agriculture in climate change solutions, the Green Economy and economic recovery and growth

From the Canadian Cattlemen’s Association

Following yesterday’s first federal budget in over two years, the Canadian Cattlemen’s Association (CCA) continues to advocate the important role that agriculture will have in helping the Government of Canada reach its climate action, green economy targets and pandemic recovery.

“CCA welcomes Budget 2021 as a starting place for economic recovery discussions. With enabling supports and strategic investments, the agri-food sector has the potential to come out of the pandemic stronger than ever and help Canada in its fight against climate change,” said Bob Lowe, CCA President. “We encourage the Government of Canada to continue consulting with the agriculture sector, including the beef industry, as details of these new policies, programs and funding opportunities are finalized.”

Within the beef sector, we’re already leading sustainability initiatives through our 2030 goals and look forward to being a partner of the government as policies and programs are developed.

As the federal government releases its first budget in two years, the national association representing beef producers welcomes the budget as “a starting place for economic recovery discussions.”

“With enabling supports and strategic investments, the agri-food sector has the potential to come out of the pandemic stronger than ever and help Canada in its fight against climate change,” says Bob Lowe, Canadian Cattlemen’s Association (CCA) president, in a release. The CCA encourages the federal government to “continue consulting with the agriculture sector, including the beef industry, as details of these new policies, programs and funding opportunities are finalized,” Lowe adds.

The Canadian farming, food, and agriculture export sector generates millions of jobs and billions of dollars in value for the Canadian economy. For such an important industry, some are criticizing the Liberal government for not including enough for the sector in the 2021 budget.

Marie-Claude Bibeau, Minister of Agriculture and Agri-Food Canada (AAFC), says there is plenty in the budget for the agriculture sector, though some indirectly; and that the sector already received significant commitments in the fall financial update.

While much of the attention around the federal budget release on Monday was focused on the billions of dollars in new spending and programs, the budget also includes a significant measure that will make it more attractive for incorporated farms to purchase certain types of capital, including tractors, trucks, and other farm machinery.

The budget, if approved by Parliament, would allow immediate expensing of up to $1.5 million of “eligible investments” each year by Canadian-controlled private corporations. The measure would apply from April 19, 2021 until the end of 2023.

Fields, vineyards, orchards, and ranches could soon see their greenhouse gas emissions plummet thanks to unprecedented support from the federal government.

Monday’s 2021 federal budget announced about $270 million in funding over two years to help farmers transition to climate-friendly practices. More than two-thirds of that is to support farmers transitioning to better nitrogen fertilizer and livestock management practices. The remainder is earmarked to help farmers power their farms with clean energy, and to protect trees and wetlands on arable land.