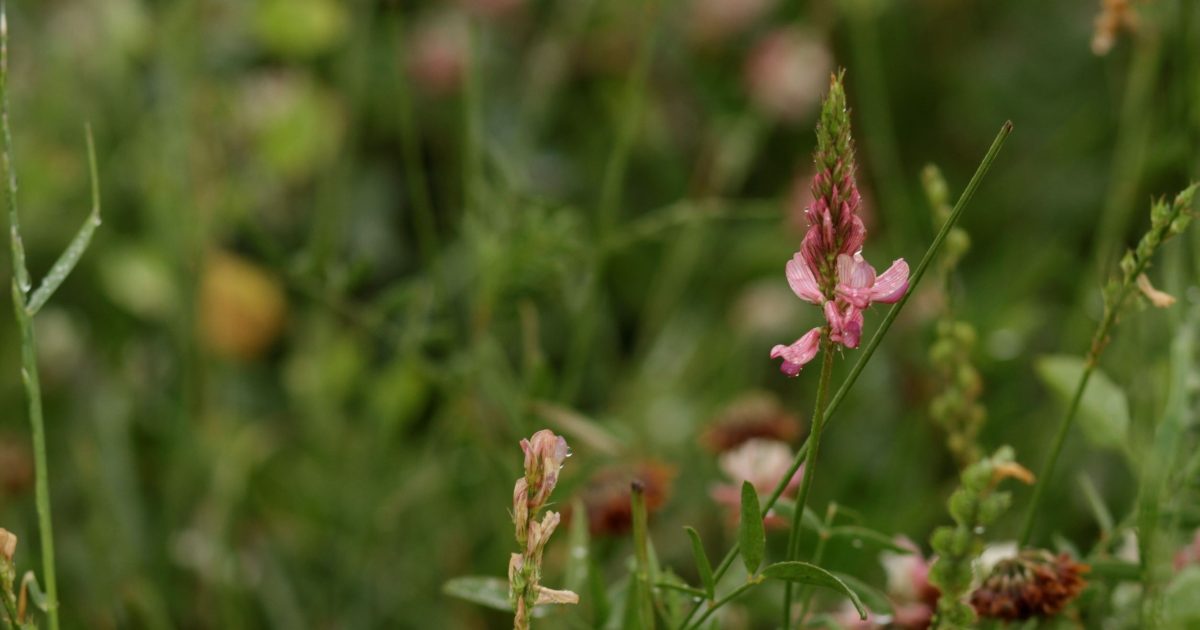 Each year, the Beef Cattle Research Council (BCRC) solicits nominations for the Canadian Beef Industry Award for Outstanding Research and Innovation. The award recognizes scientists that are actively involved in the beef cattle industry, performing research that is aligned with industry priorities, engaging with industry and producers to determine their most pressing needs, and that are continually demonstrating extraordinary leadership, teamwork, and mentorship abilities.

ABP’s research committee has submitted nominees for this prestigious award since its inception in 2015, and we are very pleased that today at the Canadian Beef Industry Conference, ABP’s nominee, Dr. Surya Acharya, was honoured with the 2021 Canadian Beef Industry Award for Outstanding Research and Innovation.

“ABP has been fortunate to work with Dr. Acharya on several forage projects that have positively contributed to the profitability, competitiveness, and sustainability of the beef and forage producers in Alberta and extends our sincere congratulations on this award that recognizes his achievements, leadership, and dedication to producers.”

Dr. Acharya received his Ph.D. from the University of Saskatchewan in 1979 and worked briefly as a canola breeder and at the Alberta Environmental Centre in Vegreville before transitioning to Agriculture and Agri-Food Canada (AAFC) Lethbridge in 1984 as a research scientist and forage breeder. He also holds adjunct professorships at the University of Manitoba, University of Saskatchewan, University of Lethbridge, and China Agricultural University. Ever since, he has worked tirelessly to create a world class, and internationally recognized, forage breeding program. Over his career, he has produced over 25 commercially released varieties of perennial and native forages, including the popular AAC Mountainview and AAC Glenview sainfoins, AC Oxley II cicer milkvetch, and the first acid and saline tolerant alfalfa varieties in Canada.

He is well known for his ability to listen to producer needs when developing his forage varieties and has often solicited producer input via agriculture media and other communication channels to help inform the direction of his forage breeding efforts. For example, producer complaints that cicer milkvetch was too slow to establish, directly led to the development of Oxley II and Veldt, which have demonstrated establishment improvements over the original varieties. Dr. Acharya has spent countless hours working directly with producers to answer their forage questions, participating in, and presenting at, industry and scientific events, and advocating for adequate resourcing for forage research, capacity, and extension.

“After meeting Surya, and finding out about his research, what he’s achieved as outcomes, it changed my view of what’s possible in pastures and what varieties we should be using for what reasons. His information as a scientist on the subject has inspired me and a lot of others to look at the whole forage species that we’re using, that whole landscape, with a lot closer eye and a lot more diligence.”

Dr. Acharya has been recognized for his contributions to the forage and beef sectors by the Alberta Forage Industry Network (AFIN) as the recipient of the AFIN 2020 Leadership Award, by the Canadian Seed Trade Association as the 2012 Plant Breeder of the Year, was awarded the Key to the City of Lethbridge for Exemplary Public Service and Research and was a 2005 Alberta Centennial Medal recipient. He has organized several national and international scientific conferences, is the current chair of AFIN, co-chaired the Forage Production Committee of the Sustainable Beef Alliance, was AAFC’s National Forage Development Study Leader, coordinates the Western Forage Tests, and assisted with the development of Forage U-Pick.

He has trained numerous graduate students, authored over 180 peer-reviewed publications, written five books and eight book chapters, published 16 invited review articles, and contributed to over 285 other publications for both the scientific community and industry.

Karin Schmid
Karin grew up on a mixed farm near Keoma, AB, raising purebred Simmental cattle and grain, and is still involved in the family operation to a limited extent. She has a Master’s Degree in Agriculture from the University of Alberta, and her thesis focused on the genetic and metabolic factors affecting feed efficiency in beef cattle. Before joining Alberta Beef Producers (ABP) in 2011, Karin spent just over four years with the Canadian Hereford Association as their Breed Development Coordinator. At ABP, Karin is the Lead, Beef Production and Extension, providing technical support in the areas of cattle health and welfare, research, and production practices.  She works very closely with several industry and government organizations on issues of importance to the industry, and large part of her job is translating science to producers and explaining producer needs to researchers.