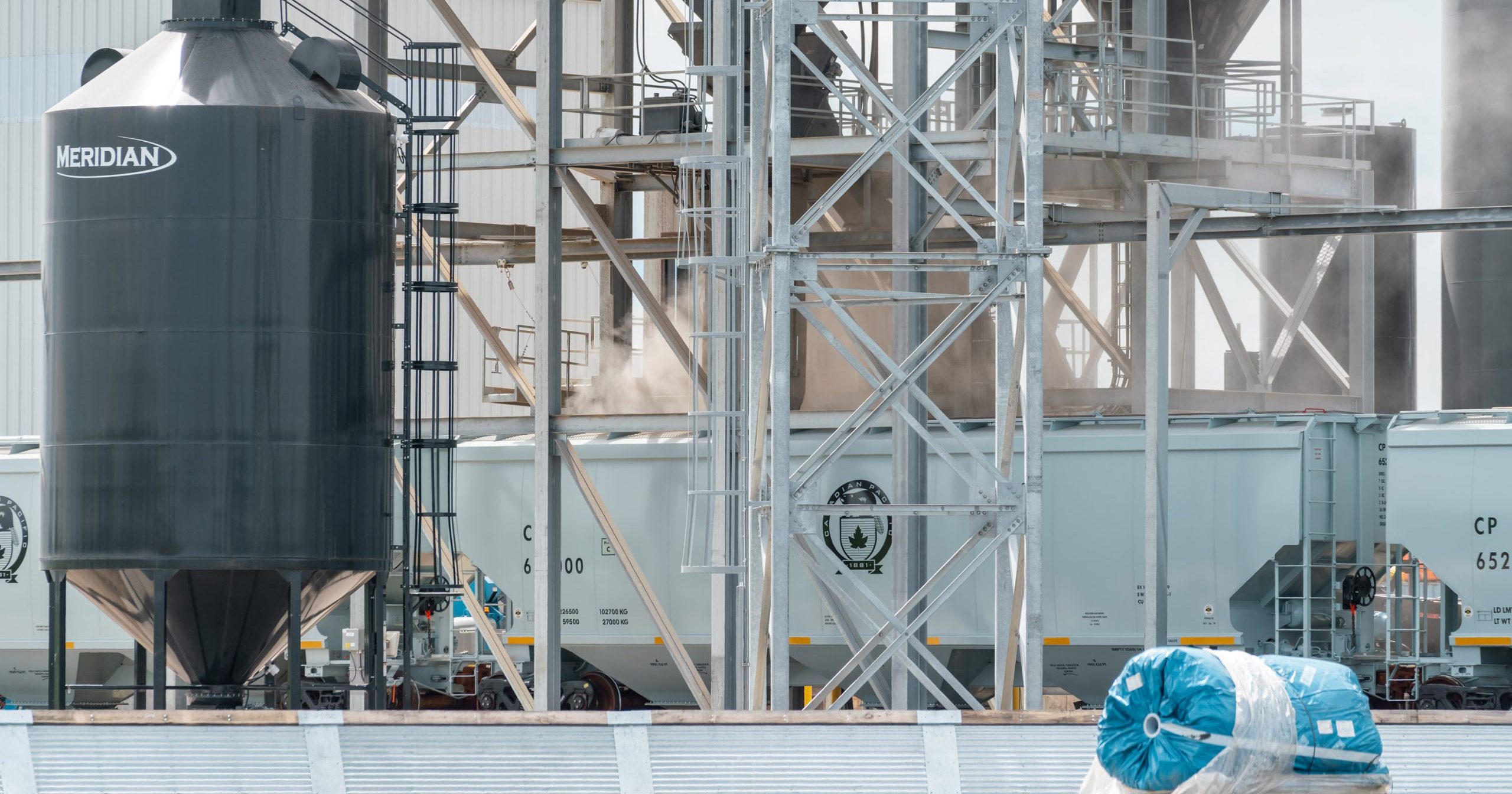 An ongoing dispute between Canadian Pacific Railway (CP Rail) and unionized employees has the potential to create a work stoppage affecting more than 3,000 employees at CP Rail.

Mediated meetings between CP Rail and TCRC are planned to happen between March 11 and March 16 and the Canadian Cattlemen’s Association (CCA) and National Cattle Feeders’ Association (NCFA) are encouraging both sides to reach a solution prior to potential strike action.

“We are very concerned about the potential impacts of a rail strike on the ability of beef producers to feed their cattle, particularly feedlots,” said Bob Lowe, President, CCA, in a release. “It is imperative that essential services are not interrupted, including the movement of agricultural products by rail.”

“A rail strike would be devastating to our industry,” said James Bekkering, NCFA Chair. “With last year’s drought and recent transportation issues, feeders have been reliant on CP Rail bringing up feed from the U.S. If trains stop moving, there will be no other options.”

On February 10, TRCR served a Notice of Dispute to the Minister of Labour regarding its ongoing dispute with CP Rail. The key concerns are wages, benefits, and pensions.

On March 4, TCRC announced the results of a strike vote, wherein 96.7 percent of the ballots collected were in favour of strike action, if necessary.

Representatives from TCRC and CP Rail are meeting with the conciliator/mediator appointed by the Minister of Labour.

A legal work stoppage can only take place 21 days after the conciliation process is complete.