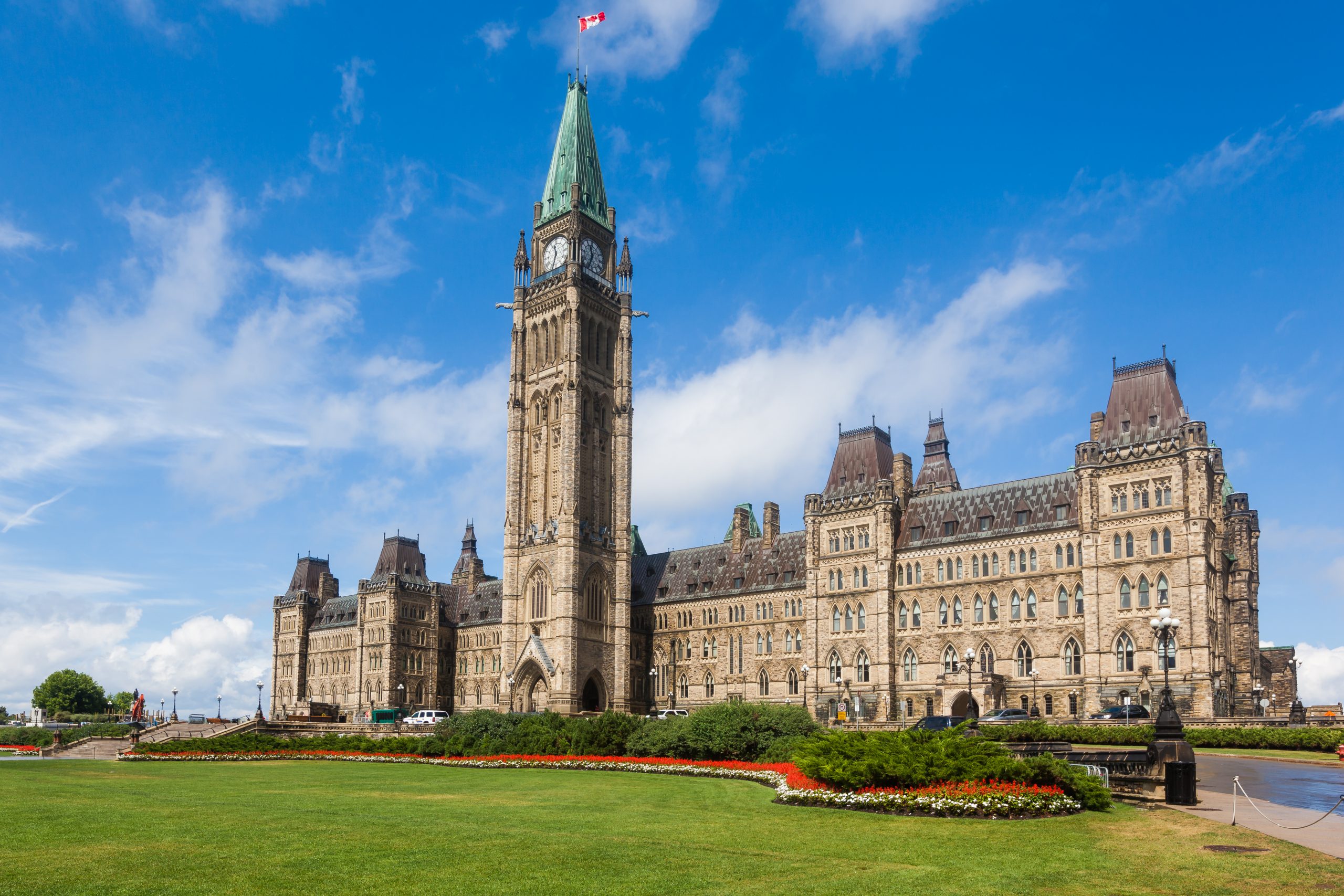 Minister Bibeau shared that the federal government is ready to help, asked provinces to invoke the late participation provision of AgriStability, and urged the prairies to match the federal offer to raise the AgriStability compensation rate to 80 percent.

Canadian Cattlemen’s Association (CCA) and Provincial Cattle Associations sent a release in support of the FTP Ministers’ meeting, and called for prompt action, including the following recommended measures:

“We appreciate the Minister’s acknowledgment of the urgency of the drought situation,” said producer, veterinarian, and ABP Chair Melanie Wowk. “Our top priority is attempting to maintain the mother cow herd by converting failed crops to suitable feed while that opportunity still exists.”

“Without timely and targeted assistance from federal and provincial governments, beef producers will be forced to make difficult management decisions including culling of their herds,” said Bob Lowe, producer, and President of the Canadian Cattlemen’s Association. “It is of critical importance that Canada’s beef cow herd be maintained throughout this disaster event.”

In the News | Spreading awareness of drought on the prairies

Alberta’s major crop commissions who are members of Team Alberta announced they “fully support the Government of Alberta in pursuing options to deal with 2021 crop conditions due to the drought, including the potential to trigger the AgriRecovery program.”

“Alberta’s government recognizes the devastating impacts that extreme dry conditions have on farmers and ranchers throughout the province,” said Alberta’s Minister of Agriculture and Forestry Devin Dreeshen, in a statement Wednesday. “I have advised AFSC crop adjustors to complete early assessments on pastureland and standing crops to address forecasted feed shortages and promote flexibility. Our government will continue to work with them to support Alberta’s producers.”