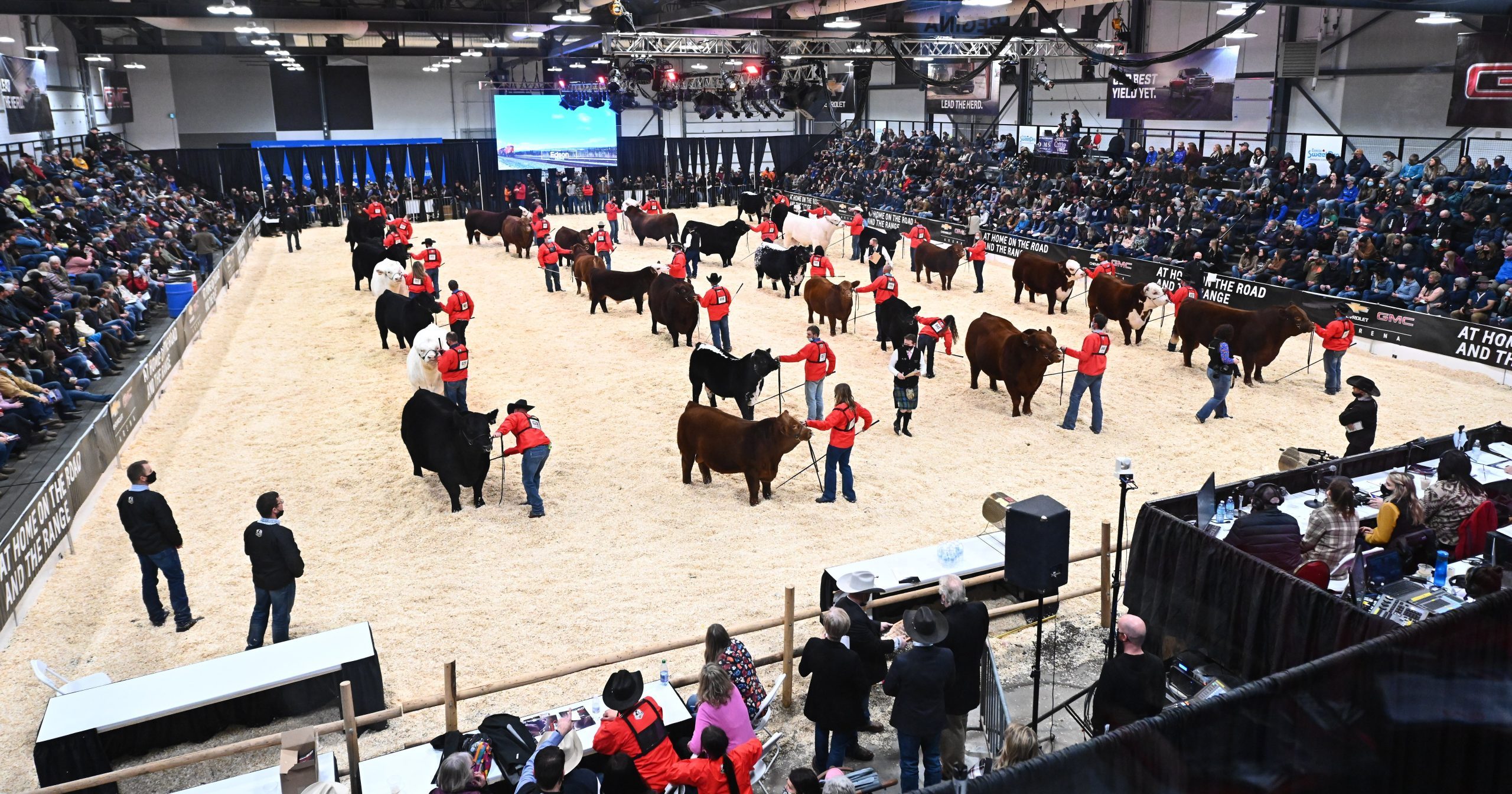 In a year of continued challenges due to COVID-19, drought, extreme weather and more, we saw the true strength and resilience of the Agriculture Industry. We saw producers innovate and problem solve as mother nature put them to the test. We saw communities and groups rally together in support of each other and we saw organizers and planners work tirelessly to bring about some of the best events the industry has seen in recent years. In a year of adversity, this industry needed a reason to gather. Here were a few places we were this fall:

In its inaugural year, this event combined a junior prospect steer and heifer show, the Hereford Genes Bull Event, the Genes of the Future Sale, as well as the Western National Hereford Show.

This event saw great attendance, with more than 350 commercial and purebred cattlemen voting for their Hereford Genes event, as well as trade show exhibitors from various large and small businesses relating to the cattle industry.

Under the new leadership of Explore Edmonton, Farmfair International put on a world-class cattle exhibition, paying out more than $200,000 in prize money.

While COVID-19 restricted the ability for international guests to attend the event, there were guests in attendance from Mexico and Argentina.

The delegates from the Northeast and Central Zones and I spoke with many producers and industry professionals throughout the week at our ABP booth. We were able to showcase the November issue of ABP Magazine, as well as discuss pressing issues that are facing our industry.

Celebrating their 50th anniversary and hosting all breed national shows, Agribition saw great attendance with the highest international attendance of the fall show run. Agribition carries on their legacy of being a premiere agricultural event in Canada, with representation from a broad variety of subsectors.

With two years of awards and recognition to bestow on a number of highly esteemed breeders, the evening social and breeder’s choice pen show was well received.

The Alberta Charolais Association placed a great emphasis on getting more youth involved in the Charolais breed, giving eleven $1,000 Alberta Select Female Sale credits to 4-Hers and youth who had shown a purebred Charolais or Charolais-influence animal the previous year. A number of junior members took home cattle from the sale using the credit program.

Medicine Hat was able to go ahead in full capacity, with their steak fry, pen show and trade show.

The steak fry was, as usual, well received, with many breeds participating with the goal of landing the coveted title of MHPS Steak Fry Champion. This has always been, and continues to be, a well- attended event.

Our Southeast Zone represented Alberta Beef Producers at the event and were able to have many conversations with producers at ringside and at the booth.

I look forward to visiting with everyone at our upcoming producer meetings at the end of January, the Camrose Bull Congress, Heartland Cattlemen’s Classic, Alberta Beef Industry Conference (ABIC), as well as various producer and auction market sales, such as those featured in this issue. As I am out and about at various functions, I would love nothing more than to have conversations with any producer who has feedback, questions, comments or inquiries for ABP.