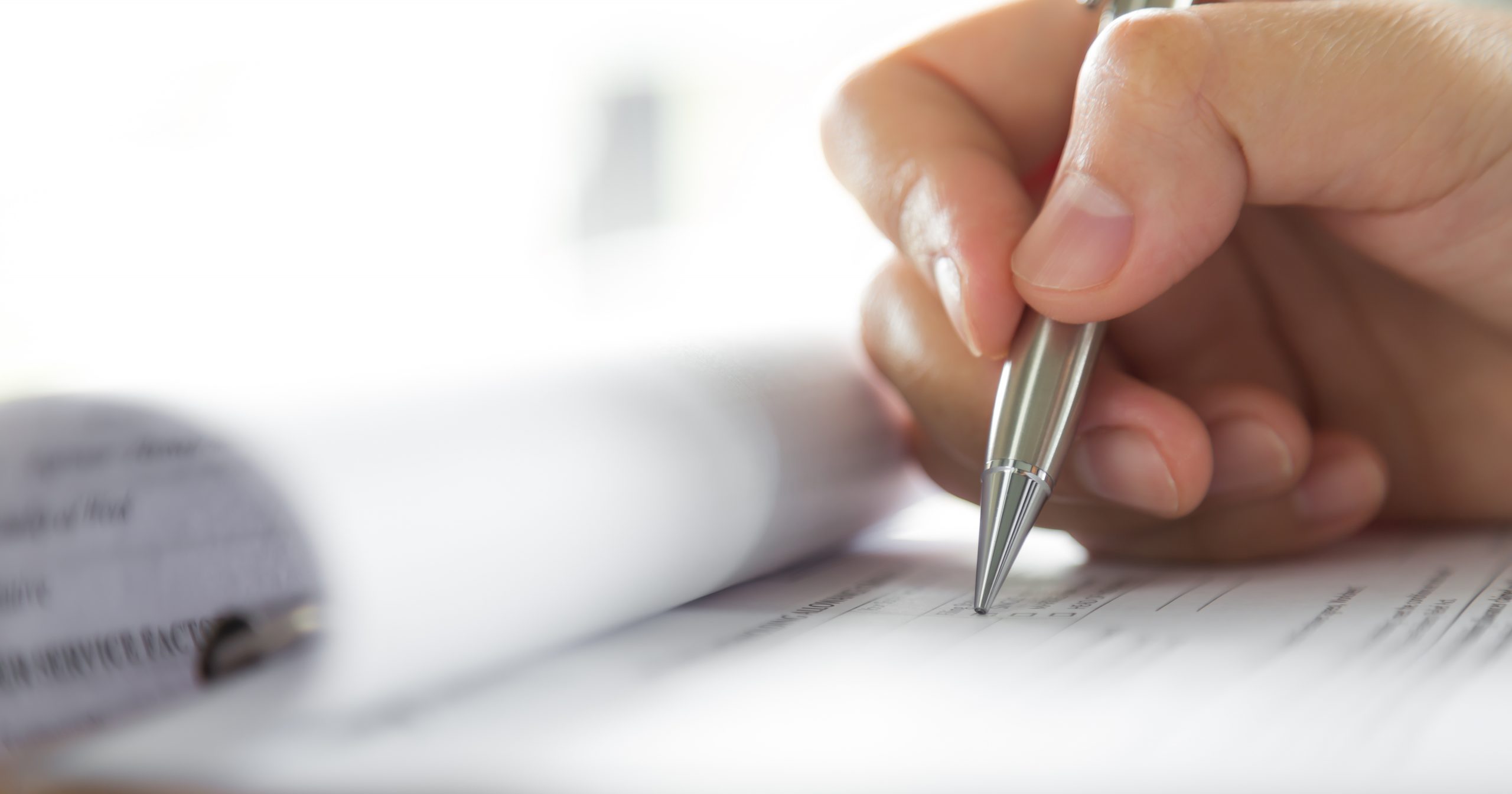 Resolutions are an important part of our democratic and representative principles. They give producers the chance to influence the policies, priorities, and activities of Alberta Beef Producers (ABP).

Resolutions are accepted at ABP’s Producer Meetings, ahead of the Annual General Meeting (AGM).

When it’s time to cover resolutions, eligible producers will have the opportunity to share their resolutions aloud.

If a resolution is seconded by another eligible producer, the person bringing the resolution to the table will be given a chance to speak to it. There is then time for debate and discussion before a vote is called.

Any person who has sold cattle and paid check-off in their own name or their company’s name within the previous two years can submit a resolution for consideration in their zone.

The same is true for voting at Producer Meetings, with the additional caveats that:

While all resolutions are recorded, only those that are carried are taken to the Resolutions Committee.

Resolutions that go to the AGM are moved and seconded by delegates from the relevant zone, and there is once again a time for discussion and debate before eligible delegates vote.

All resolutions at the AGM, whether carried, redundant, or defeated, will be recorded, and the producer who was the initial mover, will receive a written response from ABP on the outcome of their resolution.

How to prepare a resolution for zone consideration

As you think about writing resolution statement(s), keep in mind that a successful resolution needs to:

Resolutions also need to include two key pieces: a “whereas” statement, and a “be it resolved” statement.

The “whereas” statement, or “preamble,” provides important background into the resolution. It’s the “why” behind a resolution.

Whereas statements identify the problem, and may also speak to its urgency/timeliness, and any other facts that are relevant to understanding the reason(s) behind a resolution.

Sometimes referred to as the “operative clause,” the statement beginning with “Be it resolved” provides a recommendation for specific actions.

Here are a couple of examples of previous resolutions.

To ensure smooth meetings, we encourage producers to think about resolutions now, and if possible, fill out Resolution Forms ahead of the meetings.

If you’ve never written a resolution before, or need a bit of help in drafting one, reach out to a current or past delegate in your zone.

You can see the 2020 resolutions, along with their statuses, here. And watch for the 2022 resolutions in ABP Magazine.

Haven’t registered for the Producer Meeting in your zone? It’s not too late.