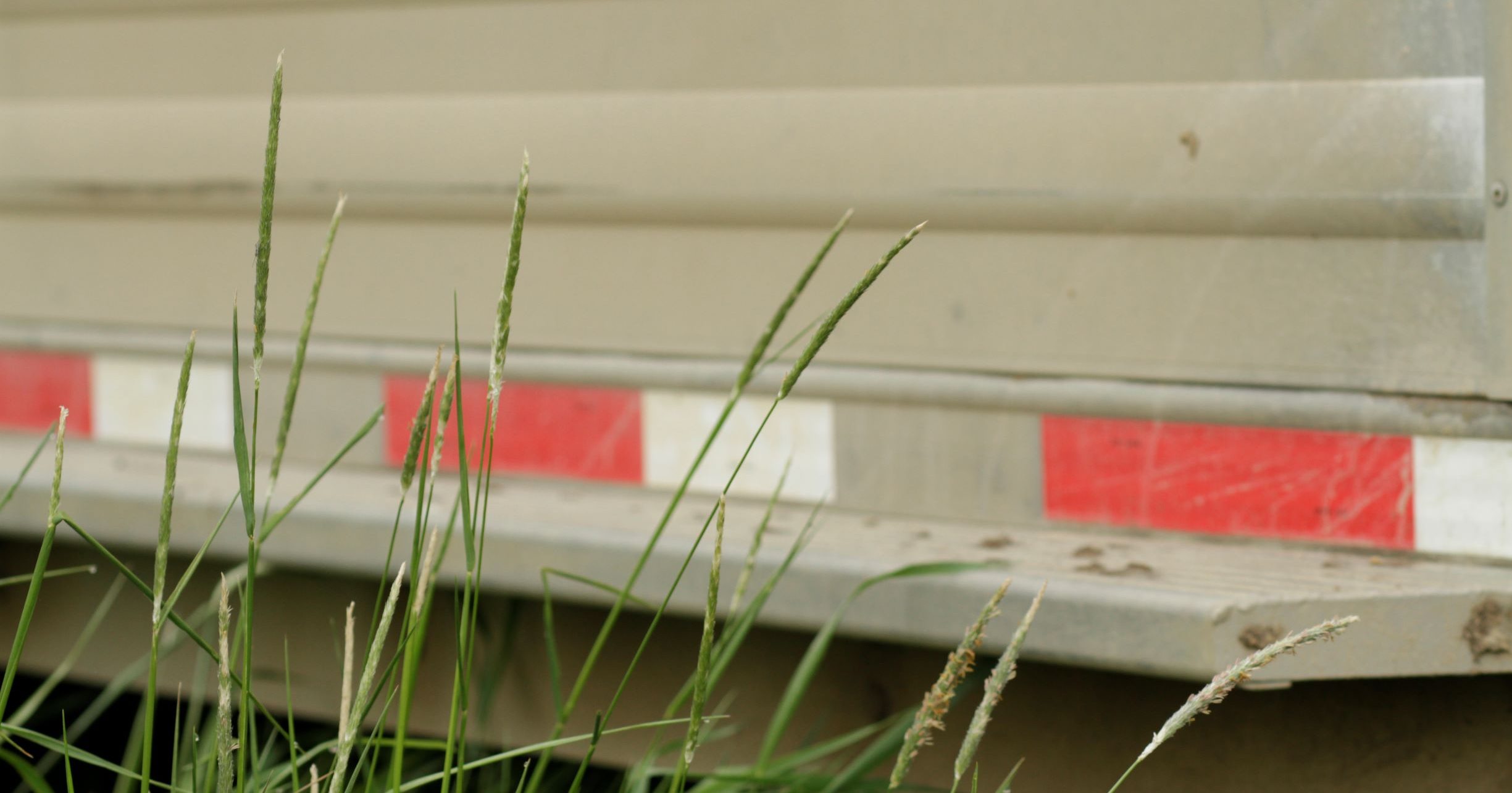 Canfax Weekly Article | Report for the week of April 4, 2022

Last week the Canfax fed steer and heifer price closed around $162.50/cwt, steady with bids and sales during the previous week. Alberta fed prices have averaged in the low $160’s/cwt for the past seven weeks. Dressed sales were reported from $272.00-273.50/cwt FOB lot. Cattle that traded last week were being scheduled for the week of April 25th and May 2nd delivery. Over the past four weeks, western Canadian fed slaughter averaged 43,761 head/week compared to 41,003 head/week last year.