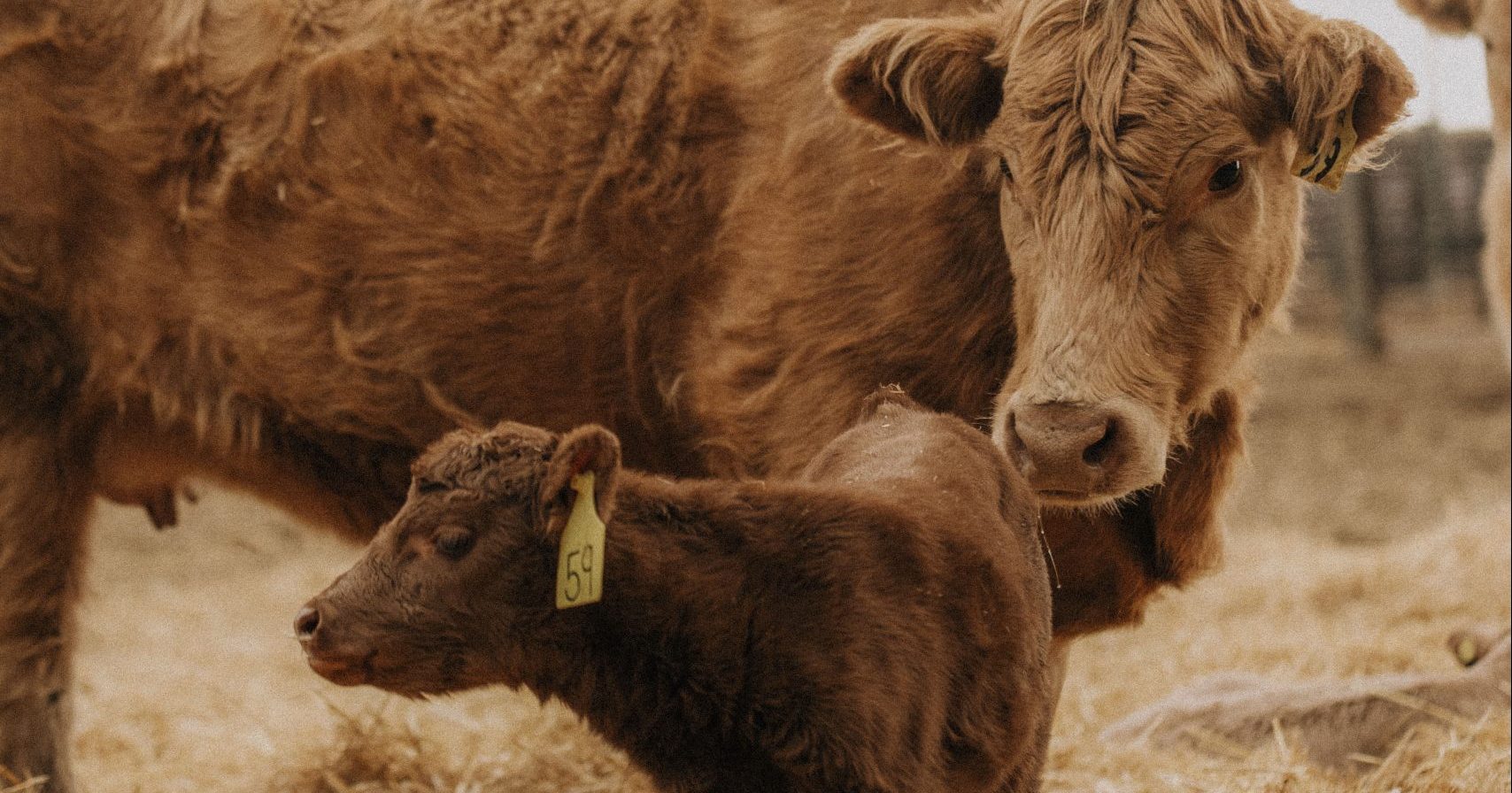 Giving cows and calves support after a hard calving

Dystocia, otherwise known as a hard calving, is a stressful and painful event for both the cow and her calf. To decrease the risk of dystocia, producers can maintain the cow’s body condition score between 3 and 3.5 and breed for smaller birth weights to reduce the risk of dystocia. However, there is no way to eliminate that risk. Who hasn’t had a calf presented in an abnormal position or backwards? So, we prepare ourselves for when that does happen.

Cows that have experienced severe dystocia may have trouble becoming pregnant again and produce less milk. In addition, calves, depending on the severity of the dystocia, may take longer to stand, walk, and nurse, resulting in decreased calf viability. The longer it takes for a newborn calf to stand and nurse, the less likely they will be able to ingest adequate colostrum in their first 24 hours of life. Without adequate colostrum intake, there is a higher chance that the calf will become sick and die.

In preparation for calving, farmers can ensure the calving area is well bedded, clean and dry. A source of good colostrum, either fresh, frozen or powdered, should be guaranteed for the calving season. Farmers should also be prepared to administer treatments if the calves get sick. Pain control is another tool that farmers are starting to add to their calving toolbox. It is also a good idea to speak with your veterinarian to develop a plan on when you will intervene during calving, what you should do when intervening, and when to call the vet for help.

As with other practices that cause pain, beef farmers have the option to use non-steroidal anti-inflammatory drugs (NSAIDs) to lessen their cattle’s pain. However, farmers must keep in mind that not all NSAIDs are the same. Flunixin meglumine (i.e. Banamine) is not recommended for dystocia as there is a higher risk of retained fetal membranes. However, Meloxicam and Ketoprofen have not been reported to have that risk.

In a recent study at the University of Calgary, calves that had a difficult birth were given either an NSAID or a placebo, and the farmers were not told what the calves received. Farmers in the study reported that they could tell which calves got the pain control because they looked brighter and were faster to mother up. While research on the use of pain control for dystocia is still relatively new, there is no arguing that dystocia is a painful event and that pain control can help our animals recover and give our calves a better chance starting out. 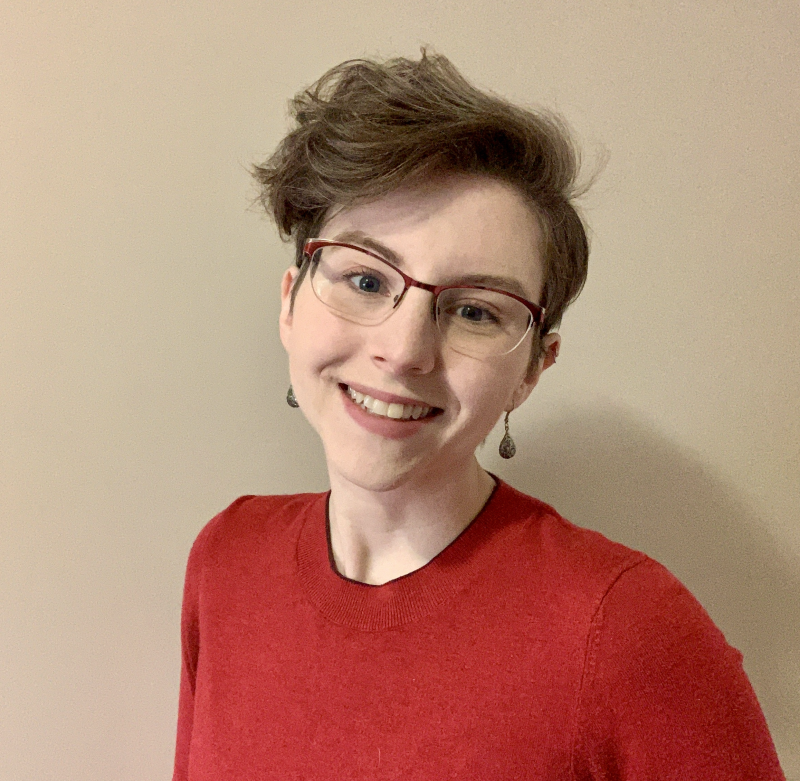