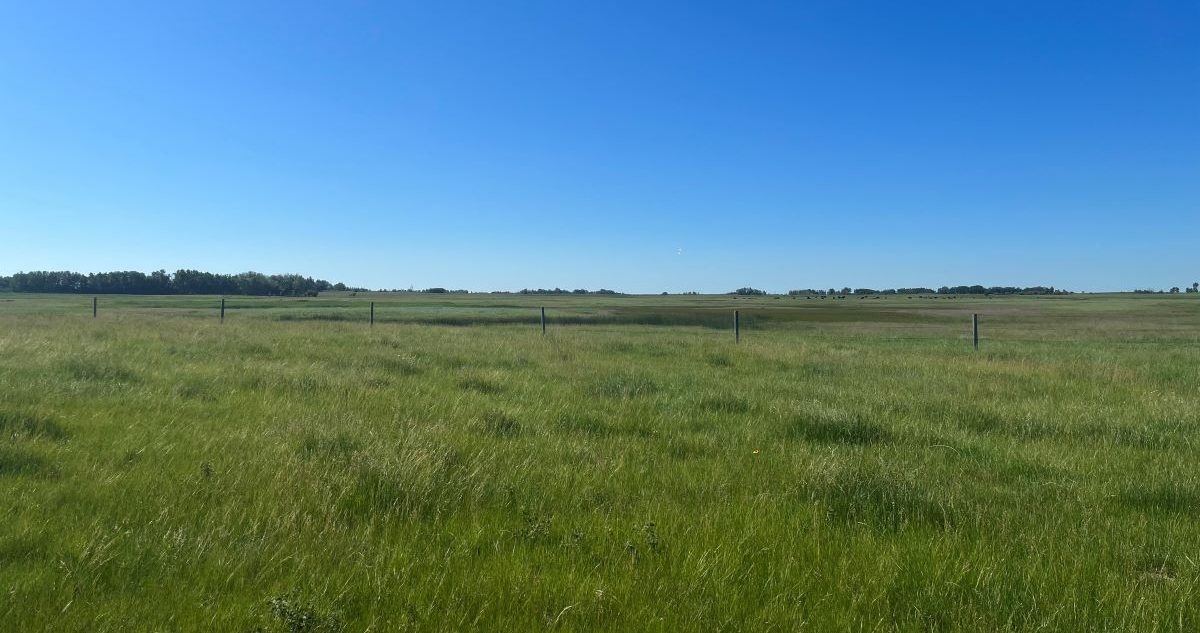 While agriculture and conservation groups agree on the necessity of protecting Canada’s grasslands, efforts to do so are hindered by not having a precise accounting of these lands. The creation of the National Grassland Inventory Project, led by the Canadian Forage and Grassland Association (CFGA), aims to fill in the blanks.

“For public entities that are building programs and policies, if they don’t have an accurate record of gains or losses, it’s hard for them to forecast what kind of programs they might need to make sure that we maintain forages on the landscape,” said CFGA Executive Director Cedric MacLeod.

“It really comes down to something that can inform that program and policy development somewhat in real time without having to rely on the ag census data that comes out every five years.”

With partners from agriculture groups and non-governmental organizations on board, the goal is to develop an inventory of all native and tame grasslands in Canada, with the major grassland types identified. The national inventory would be used to regularly track changes in grasslands, including monitoring where and why grasslands are lost, and to better “inform grassland policy, decision-making and risk assessment across Canada going forward,” according to the CFGA website.

The national inventory will also allow for a more accurate assessment of factors such as carbon sequestration, wildlife habitat and biodiversity. These measures can be used to support “the work the beef sector does nationally and provincially to promote…the positive environmental impacts it’s having on the landscape,” MacLeod explains.

“We hear a lot about those things but they’re somewhat abstract if we don’t have an accurate forage inventory. It’s like we’re missing one of the numbers in the equation.”

The project was launched in April 2022 and consists of four components, the first being a stakeholder engagement review. From this review three main needs for the inventory were determined: the use of consistent terminology, the use of standardized data across the country, and the ability to update the inventory over time.

“Provinces talk about grassland tracts using different terminology, so to build a national grassland inventory, we need to be aligned,” says MacLeod, adding that a consistent classification and methodology will also assist when collaborating in larger conservation efforts across North America.

This classification system will also include “a conservation status assessment that ranks the degree to which the grasslands are at risk of collapse,” as stated in an article by the CFGA in the Sept. 27, 2022 issue of Canadian Cattlemen.

The third and fourth components of the project — satellite imagery and ground-truth data collection — will inform the inventory’s mapping element.

A team at the University of Manitoba is leading the satellite imagery work, using remote-sensing technology to identify and map different types of grasslands with increased accuracy. As of September 2022, this team has mapped 12-million hectares of grasslands in Manitoba, a process that will be repeated for the other provinces.

Ground-truth data collection, the most expensive part of the project, requires people on the landscape to register their observations. This data is used to train the satellite imagery program to recognize specific types of native and tame grasslands in different regions. In 2022, the ground-truthing team collected approximately 6,000 samples across parts of Saskatchewan and Manitoba using the Survey123 mobile application.

The first stages of this project have been primarily focused on collecting data in Western Canada, which will continue into 2023. “We’ve got another year in the program, and we’re going to get as far as we can with the resources that we have, moving farther west into Alberta,” says MacLeod.

The development team plans to collaborate with other organizations doing similar work on the ground to avoid duplicating efforts, asking people to register their observations in the National Grassland Inventory through the Survey123 app.

“The intent is to turn this into somewhat of a citizen science project where we can get lots of observations across the country,” McLeod explains, adding that this collaborative model is in its early days.

“It’s one of those situations where we ideally would work together as a collective national forage industry to help get this thing done because resources are limited and this is costly, but it’s also monumentally important.” 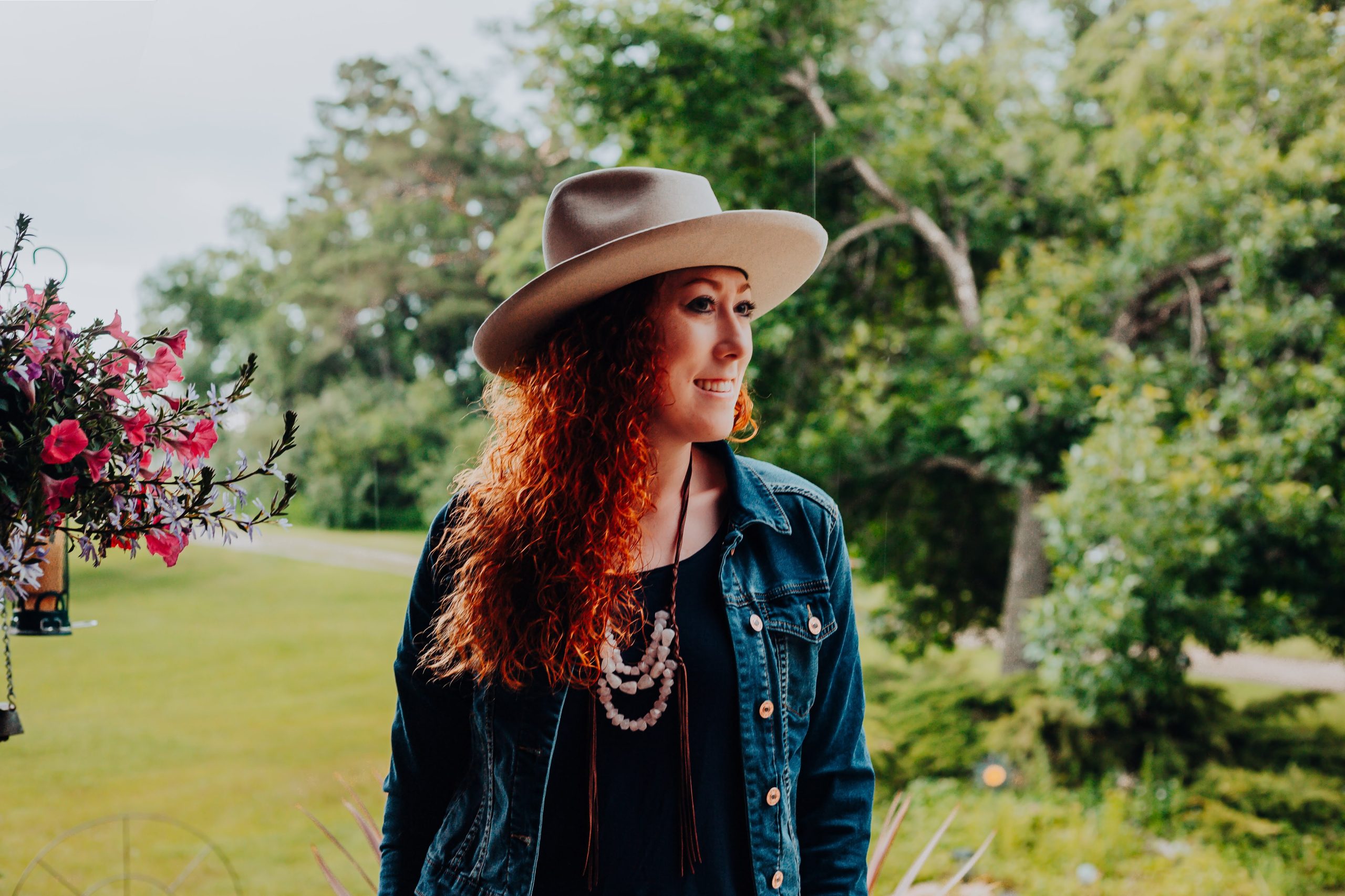