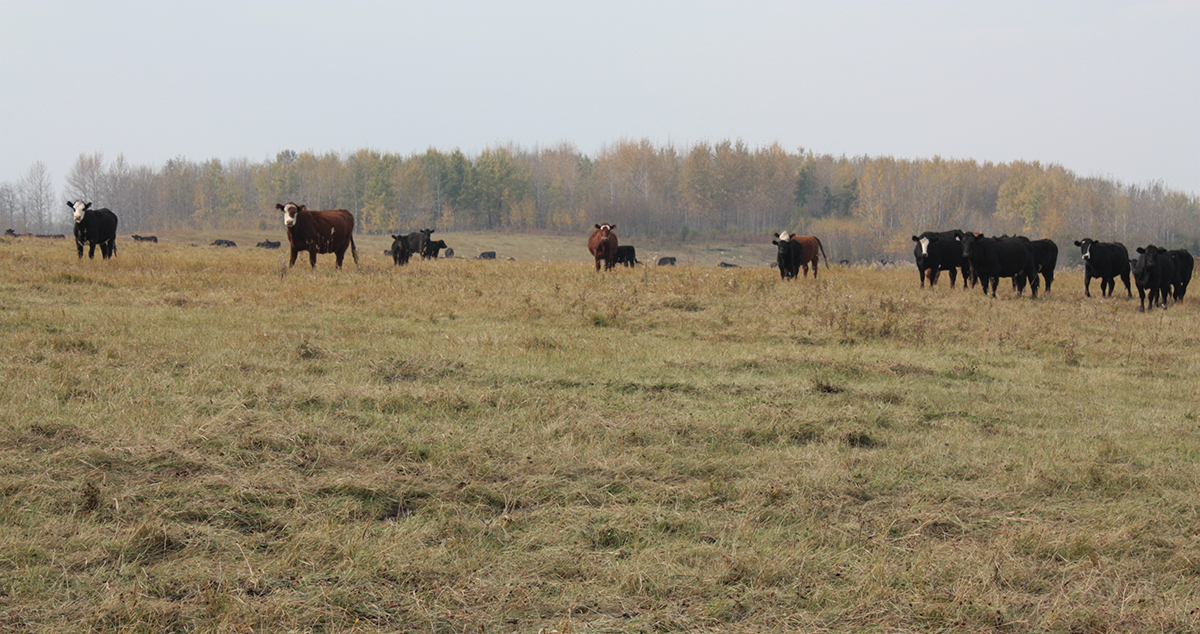 Over 67 per cent of Canada’s dairy herds are infected with this chronic infectious disease, which spread quickly throughout dairy herds as the industry consolidated several years ago. The country’s dairy industry has already suffered millions of dollars in economic losses because of the heightened level of infection.

So far, less than seven per cent of beef cattle herds are infected with Johne’s disease, but producers and veterinarians are concerned that the disease will spread as the cow-calf sector shifts to fewer but much larger herds — in part the result of an aging producer population in Canada.

The best control options for the industry are identifying and removing infected animals. But the disease can remain in a subclinical shedding phase for years, which can make it hard to detect. Veterinarians can use diagnostic tests to identify infected animals, but these tests vary greatly in their sensitivity and specificity.

Dr. Cheryl Waldner is a professor in the WCVM’s Department of Large Animal Clinical Sciences whose research focuses on the health and productivity of beef herds in Western Canada. Because of the lack of research targeting Johne’s disease in beef herds, many beef industry organizations have pushed for more to be done.

“Our team started this project with the objective of developing an interactive tool that producers and veterinarians can use to determine the best testing and control options for individual beef herds,” says Waldner, who is also the college’s NSERC/BCRC Industrial Research Chair in One Health and Production-Limiting Diseases.