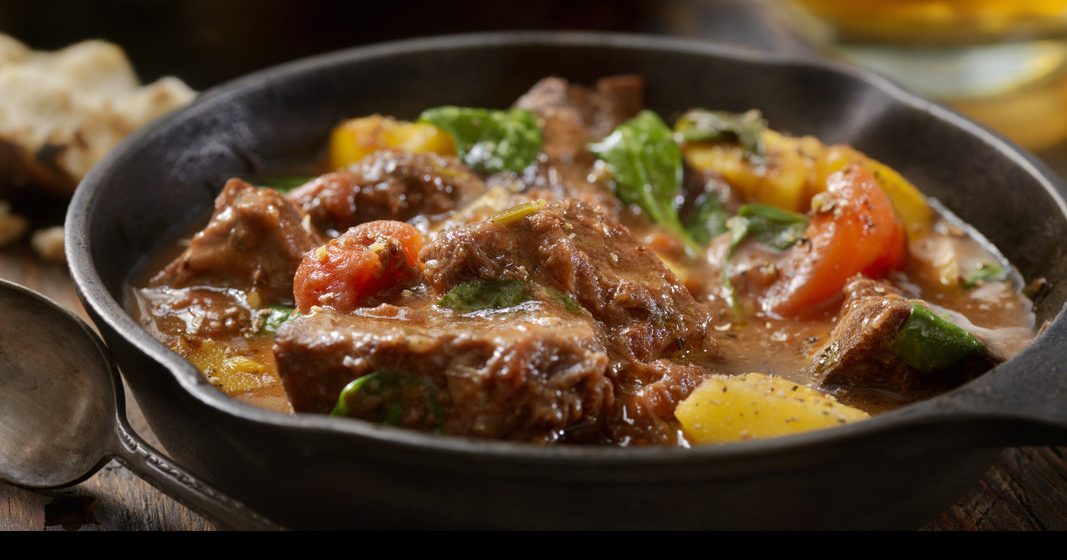 Getting creative with beef choice on a budget

In the last few months, we’ve received quite a few questions, comments and concerns around high beef prices at a retail level.

In the last year and a half, we’ve seen major supply disruptions and demand shocks, as food service quickly shifted to retail. But, beyond local changes in demand, there are many factors that influence the supply chain, and thus beef prices at retail.

“I think it’s really important to remember, that even though we live in Alberta, where we have a net export situation, that net exports mean that the domestic consumer here, actually competes with the international consumer,” says Brenna Grant, Manager, Canfax Research Services. “And if that international consumer is willing to pay more on the demand side, that is going to raise prices here too…”

According to Grant, retail beef prices took a big jump in 2015 and 2016, driven by global demand for proteins.

This March, we saw increasing prices again, and that came as a surprise to many.

“This was a good thing, except, this was more than what we normally see for a spring rally. We sort of passed out all of those previous highs that we saw back in 2015 and 16, and we sort of started getting concerned into May and June, and we saw levels peak in June at around $330 per hundred weight, on EUSDA choice. And just to give you some context, the peak in 2019 was $230.”

Some of that, says Grant, was likely strong reactions to tight supply and demand levels. But the other piece, has been international demand.

Another shift may be occurring as a result of COVID-19 restrictions lifting, and a push towards improving health routines.

“Some may be old enough to remember back in the early 2000s when we saw really strong protein demand for both beef and pork, coming out of the Atkins diet and South Beach diet sort of fad of people looking to lose weight by shifting to more protein and less carbs.”

And while price spikes may take certain cuts out of the picture for a while, Grant suggests trying something new.

“We’re all drawn to the easy things, like steaks that can be thrown on the barbecue. But our loin and our rib primals also tend to be the things that lead those price rallies. So, if you’re looking for maybe a cheaper cut, an underutilized cut, it may be something that requires slow, moist cooking, that takes more time. But, there are a number of those cuts that you can find in the meat case that do have cheaper price points.”