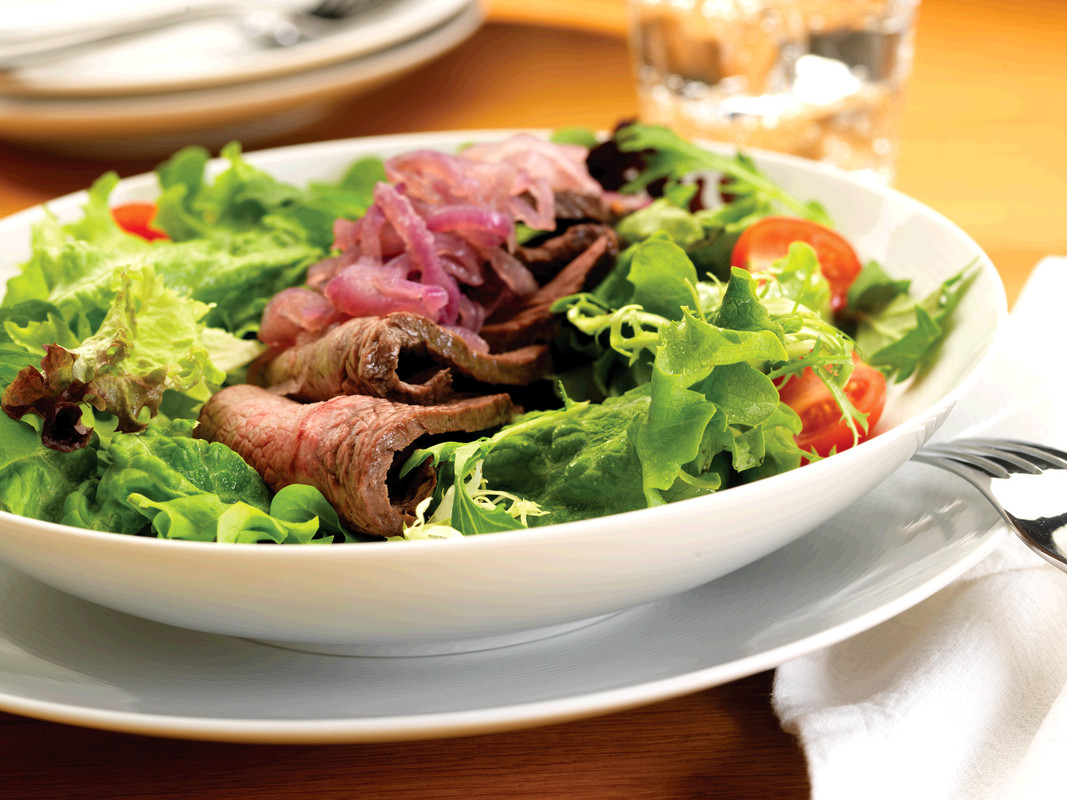 What We’re Reading | On eating more or less meat

From health to the environment, we’ve all heard arguments for and against cutting meat consumption. This week, we’re reading a few articles that relate to the push to eat more plant protein, and less meat.

Why Global Prosperity Does Not Require Eating Less Meat

Even major international organizations have entered the debate. For example, the UN institution for the environment UNEP, when hailing Impossible Foods and Beyond Meat as the joint winners of the 2018 Champions of the Earth Award, stated unequivocally that meat was the most pressing problem in the world. This is a view also broadly supported in the media.  ‘Eating less meat is the best thing you can do for the planet’, The Guardian argued.

Why Global Prosperity Cannot Be Hurt by Methane Emissions From Livestock

My article on cattle land use provoked the expected response that I was addressing just one of the critiques of livestock farming. “Debunking that argument does not alter the fact that there are many other disadvantages, such as the emission of methane gas”, argued the critics. “That is an important argument for reducing meat consumption and livestock farming”.

In this article, I want to go over a few more of these arguments and show that they too are only partially valid. For example, I plan to show that the criticized methane emissions can even contribute to the temporary cooling of the earth when they are reduced over time. This reduction in methane buys time to work on solutions for greenhouse gases of fossil origin. Moreover, one should also consider that the nutritional value of meat is so high that it actually works to more than offset the emission of methane and all greenhouse gases in production if one decides that making food healthy is also a worthwhile objective.

The plant-based food industry is projected to be 100 times larger by 2050 but it is highly unlikely that most consumers will make a full conversion to a vegan diet because processed food is simply too tasty, research by investment bank Credit Suisse concludes.

Faux Meat and Alt-Protein: Is Cell-based Ready for Primetime?

There’s been a lot of buzz around plant-based, fermented, or cell-based proteins lately. Massive capital investments funnel into the space with new unicorn global brands like Beyond Meat, Impossible, and Oatley. Oatley just became the latest unicorn with its multi-billion-dollar IPO. Oat milk was nowhere three years ago — now it’s #2 in the “milk” category worldwide.