“We are anxiously awaiting a decision from the federal government on Alberta’s request for support through AgriRecovery. Every day producers are left facing uncertainty is another day closer to decisions that could have significant and detrimental long-term impacts on farms and ranches across Alberta, and to the national cow herd,” says Dr. Melanie Wowk, Chair, Alberta Beef Producers. “There’s some concern surrounding an upcoming federal election, and we would like to see a response as soon as possible.”

The Government of Alberta has formally requested $203 million from the federal government through AgriRecovery to aid producers during this agricultural disaster. If approved, producers would be able to apply for a $106 per head payment, in addition to the initial $94 per head payment from the provincial government. This would provide Alberta’s farmers and ranchers with a total of $200 per head in AgriRecovery support.

Alberta has already committed to an immediate $136 million for Alberta’s livestock producers to purchase feed and water, and cover fencing costs. The requested funding would increase Alberta’s AgriRecovery total to $340 million, split 60-40 between the federal and provincial governments.

On August 6, the Government of Canada announced $100 million under the federal portion of AgriRecovery to address extraordinary costs faced by producers due to the drought and wildfires. With Alberta’s request totalling $203 million, it is clear across the country that significantly more federal funding will be required to address the substantial impacts of this drought.

Preserving and protecting the industry for producers

This Too Shall Pass: Resilience and perseverance in the face of drought 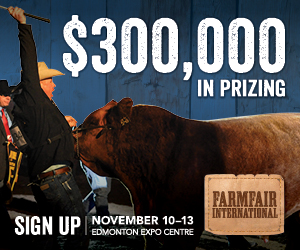 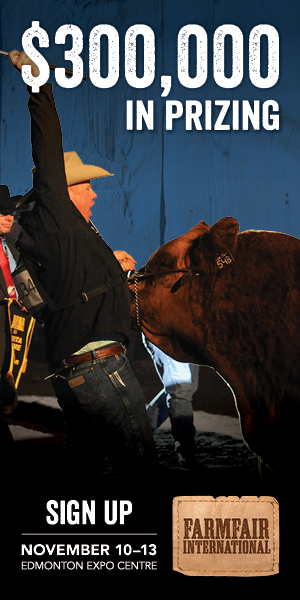 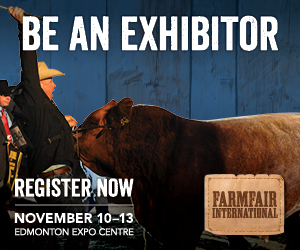