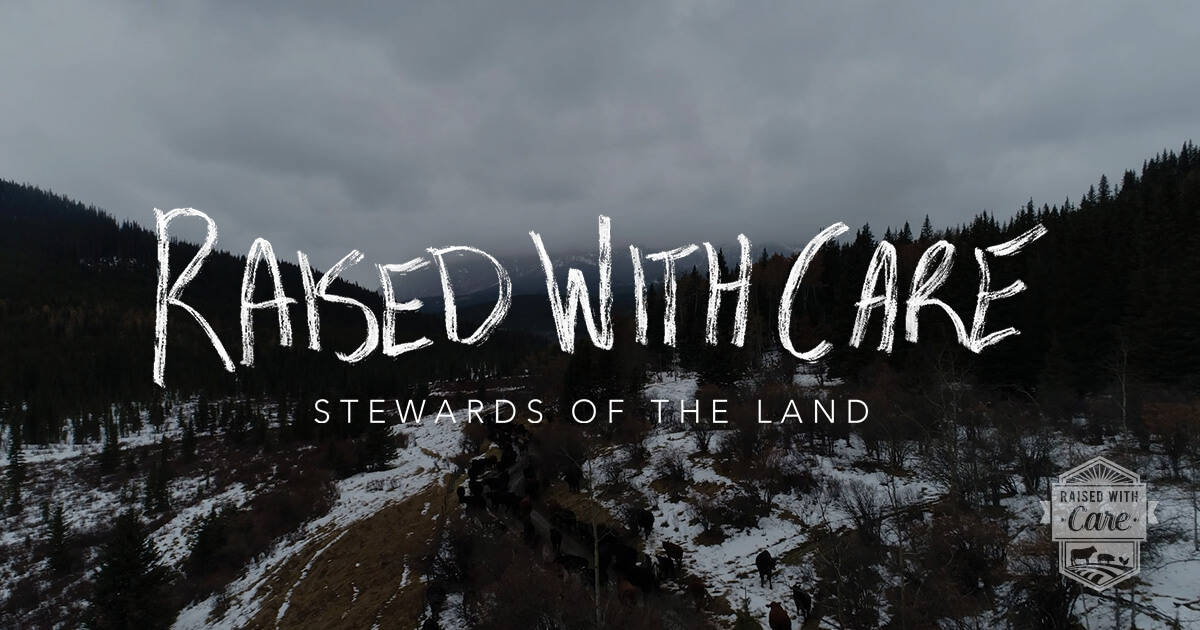 The Alberta Veterinary Medical Association (ABVMA) is pleased to announce the release of a new documentary called Raised With Care: Stewards of the Land

Even before the global spread of a deadly virus had profound effects on businesses, schools, and entire economies, scientists had already sounded the alarm about another potentially catastrophic global public health crisis: antimicrobial resistance (AMR). In a report to the Secretary-General of the United Nations prepared by the Interagency Coordination Group on Antimicrobial Resistance (IACG), the key message was “Antimicrobial resistance is a global crisis that threatens a century of progress in health and achievement of the Sustainable Development Goals. There is no time to wait. Unless the world acts urgently, antimicrobial resistance will have disastrous impact within a generation.”

The documentary summarizes efforts in industry made right here at home over the past decade. It’s an important part of the ABVMA Raised with Care Antimicrobial Resistance awareness program which also features the Raised With Care: Stewardship Sessions series and OneHealth Antimicrobial Stewardship Conference (OHAMSC). Both initiatives have been well received by producer groups, industry experts and the general public. Stewardship Sessions received over 38,000 views when the series streamed in the fall of 2020. The One Health Antimicrobial Stewardship Conference, held virtually in March 2021, hosted over 400 registered delegates and featured more than 20 Canadian and international speakers.

Darrell Dalton Registrar, CEO of the ABVMA says, “This documentary along with Stewardship Sessions and the One Health Conference emphasize the importance the ABVMA has placed on Antimicrobial Stewardship. It’s been one of the main areas of focus for our organization over the past 10 years on both a regional and national level. This documentary wouldn’t be possible without the cooperation and generosity of so many people and groups associated with the ABVMA. I would especially like to thank Alberta Agriculture and Forestry for supporting this important project.”

The documentary focuses on agricultural traditions being questioned, even revisited as technology develops and alternatives to antimicrobial usage are embraced. It highlights the collective effort that is needed to ensure food stays safe, animals stay healthy, and livelihoods continue to prosper. This project began by investigating the difficulties and hardships of change, while exploring ways producers and the veterinary community could work together to fight antimicrobial resistance. What the filmmakers discovered was an industry of stewards already collaborating, innovating, and actively changing their practices, to protect the safety and sustainability of the food we eat, and this is the story that Raised With Care: Stewards of the Land tells.

Raised With Care: Stewards of the Land is co-written and produced by ev+ AGENCY and Urban Video. Narrated by former CTV Edmonton Senior News Anchor, Daryl McIntyre, this documentary showcases best practices in raising healthy livestock while acknowledging the challenges producers, and veterinarians face. Together, industry, government and public groups are working to ensure food safety, maintain access to international markets, and to ward off biological threats, most notably that of antimicrobial resistance.