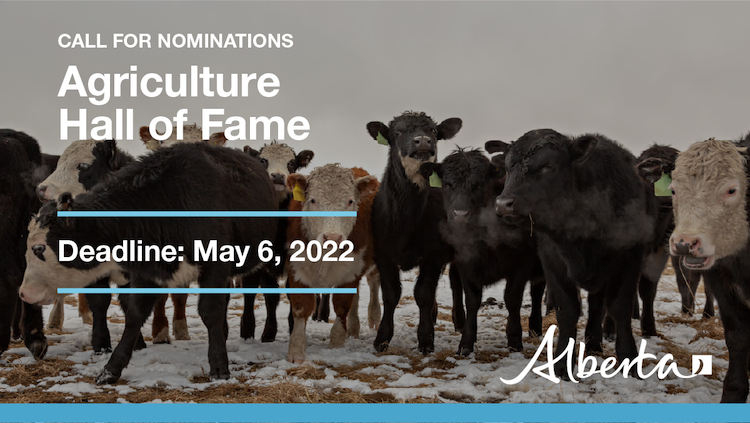 Know someone who has contributed to agriculture, the agri-food industry and rural life in Alberta?

The Government of Alberta is calling for nominations to Alberta’s Agriculture Hall of Fame.

Nomination forms and a list of past inductees are available on the Alberta Agriculture Hall of Fame webpage. 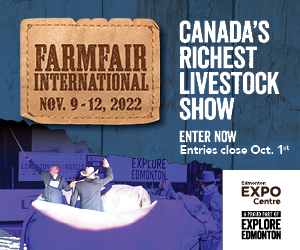 Canfax Weekly Article | Report for the week of September 26, 2022