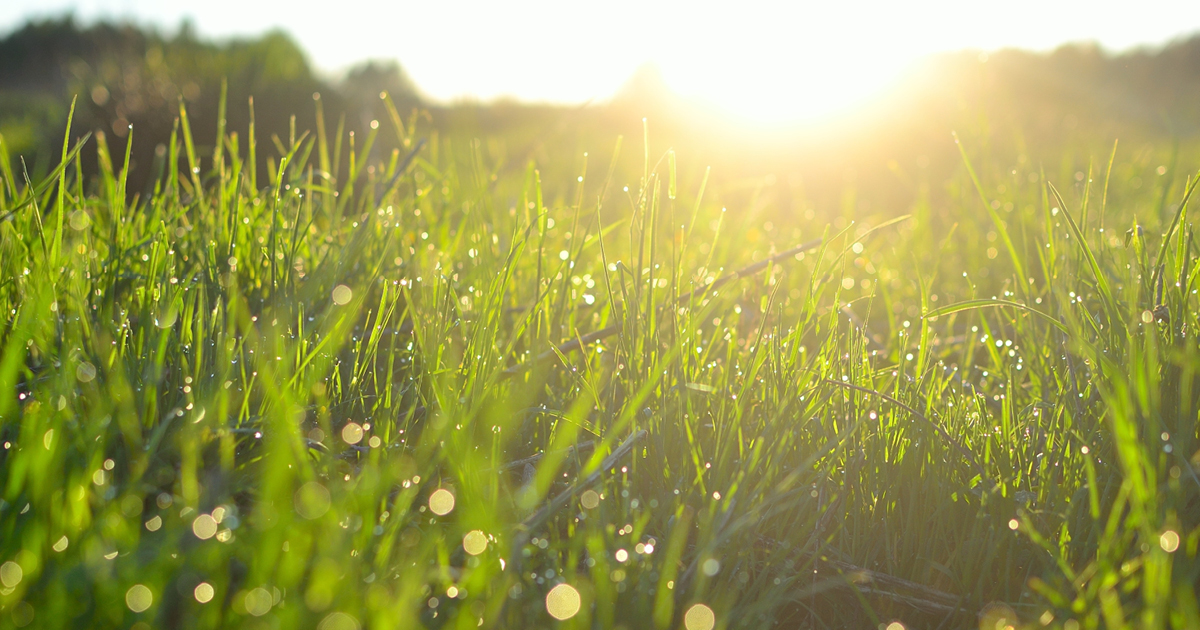 By Laura Laing and Robin Galey

Collecting consistent field data can have a truly high value, one Australian ranch finds. Wilmot Cattle Company in New South Wales recently signed off on a significant sale of carbon credits—valued at $500,000— to tech giant Microsoft.

The ground-breaking sale was the product of enhanced grazing management strategies and consistent soil data  collection, which resulted in documented soil carbon gains over the past three years.

Stuart Austin, general manager of Wilmot Cattle Company, says improvements in their grazing management strategy helped increase efficient use of pasture, build drought-resilience and significantly lift soil carbon levels. “We saw an increase from 2.5% to 4.5% in sequestered carbon demonstrated through soil sampling data. The scale of the transaction was enough to get people talking: 40,000 tonnes of carbon net of emissions—that’s what they paid us for,” he says.

Wilmot now also uses remote sensing to further increase the consistency and regularity with which soil test data  can be collected. The ranch’s soil sampling strategy  is a key message Austin shares with other producers: “Consistent samples — taken at the same time in the same  areas over a number of years — have been pretty critical to  this project for us,” he says.

Alasdair MacLeod, chairman of the Macdoch Group, which owns Wilmot Cattle Company, said he believes this  is a step forward for the livestock industry. “Instead of  being part of the environmental problem, we believe that well managed livestock can be part of the solution to the challenge of carbon emissions.”

Wilmot Cattle Company operates three farms in northern New South Wales, which are managed separately but  operate cooperatively, with a complementary mix of breeding, trading and 100% grass finishing of their herd.

Wilmot is the first cattle operation to sell carbon offsets in a private unregulated market transaction. The sale came  about after Austin went to a conference in the U.S., where he met with Regen Network, a business talking about  monetizing carbon. Regen Network validated the carbon credits and sold them to Microsoft.

“We sent them our data, and the real strength of our data was that it was from the same sites at the same time of  year every year, so it was really consistent,” says Austin.

Wilmot Cattle Company is also working with the Australian government and Clean Energy Regulator to  help develop a regulated market for soil carbon credits in Australia. The program is good and important, he says. But participating is onerous.

“The cost, rigour, and administrative burden are a challenge. It’s a great program, and there are huge  opportunities for landholders,” Austin explains. “But we’re in constant conversation with the government  around simpler, cheaper, easier, more efficient implementation of those projects in hopes that more  people will participate.”

To understand the scale of Wilmot’s commitment, Austin points out that they recently took 150 samples down  to a metre deep across all three of their farm sites, at a cost of about $160,000. Collecting that data now will  pay dividends down the road. “Now that we have this data, we’ll collect it again over five years and go back to  Microsoft. Next time we’ll have one metre of carbon to sell, not just 15 centimetres, which is what we sold them  so far,” he says.

Austin says Wilmot supports the government program over pursuing private sales in a non-regulated market,  but doing so certainly gained some attention: “One reason we wanted to do it was to start the conversation.  It’s a significant amount of money. All of a sudden, people are asking: “Hey, how do I do that?””

The larger goal is to help kick-start government and  industry support for farms implementing sustainable  practices, and show consumers that raising cattle can  have a net positive environmental impact. On Wilmot  farms, the cattle emit about 2,000 tonnes of methane  annually, but the land management strategy is resulting  in the sequestering of nearly 10,000 tonnes. Austin adds: “I have no doubt that many other producers are in the  same position as us this way, they just don’t have the  data to prove it.”

It’s all part of a signal to the rest of the world to say, “Let’s get on with this!” Austin says, “Our passion around soil carbon is that, rather than reducing emissions, or doing something in one area to offset emissions  somewhere else, this is actually taking carbon out of the  atmosphere and putting it in the ground.”

His advice to Alberta beef producers is to combine consistent soil testing with grazing management improvements. “The thing that’s made the difference is grazing management; higher density holistic management, rotational grazing and regular and consistent soil testing. Start getting some samples and take them in the same place where you took them three  or five years ago so you can compare them to see what you’ve achieved.”

He adds that the most valuable tool Wilmot has used in the process is the grazing management software Maia  Technology. “It’s helped us become very proficient grass managers, and that’s what we had to do fundamentally  to make this work,” says Austin.

Finally, Austin points out that he hopes Wilmot’s story will encourage other producers to work toward documenting sustainable land management practices. “I hope we inspire other producers to consider this.  Carbon has been a co-benefit of our beef production business. We are not a carbon farm, and we don’t claim  to be—we’re a beef production business, but carbon is a benefit.”

Laura Laing is a public relations and marketing and communications specialist and consultant, who specializes in agriculture. In addition to her full-time role as Owner and President of L.L. Communications, Laura is also a cattle producer.

This article was published in the May 2021 edition of ABP Magazine. Stay tuned to ABP Daily to see more content from the magazine, and update your contact information to receive the next issue.