Some of the most pressing issues in agriculture were brought forward during the Alberta Young Speakers for Agriculture (AYSA) event this past summer. Youth between the ages of 11 and 24 from across the province spoke passionately about their chosen issue in the BMO Centre at this year’s Calgary Stampede.

All the participants delivered a five-to-seven-minute speech from a podium with energy and passion – the research they put into their topic was apparent.

Noirot chose to speak on the importance of supporting local farmers’ markets.

“I just wanted to demonstrate and show how important it is for the people at these markets to be supported. It’s their livelihood,” Noirot said. “To me, it is the most important industry in the world, and I just want to be there to help it every step of the way.”

In the meantime, Roseboom says the complexity of the topic “if local food is sustainable” was the reason she chose to speak on it.

“It is something that is going to be a challenge and is very prevalent right now, and it just goes hand-in hand with agriculture,” Roseboom said.

Like Noirot, she’s not shy when talking about what the industry means to her.

AYSA Chair and co-founder Eric Dalke says it was great to see everyone connect in person after two years of having the competition virtually. While most speaking competitions were cancelled during the pandemic, AYSA found a way to continue virtually, pivoting so that youth could deliver their speeches from home. Dalke says it speaks to the strength and resiliency of the board.

He has seen a lot of youth come through the competition over the seven years since it started. Most, if not all these alumni, have gone on to make significant contributions to the industry.

As for what is next for Roseboom and Noirot, they have the opportunity to take their message to the Canadian Young Speakers for Agriculture competition. It takes place at the Royal Winter Fair in Toronto on November 5. 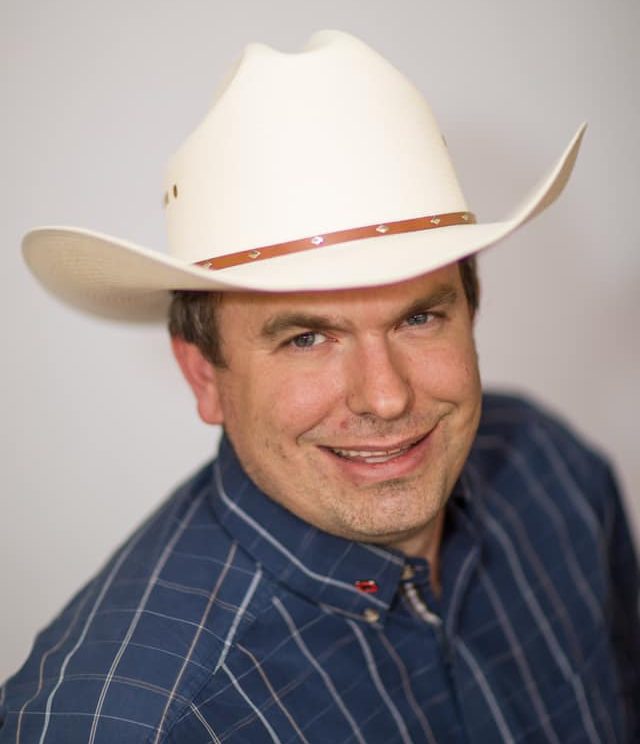