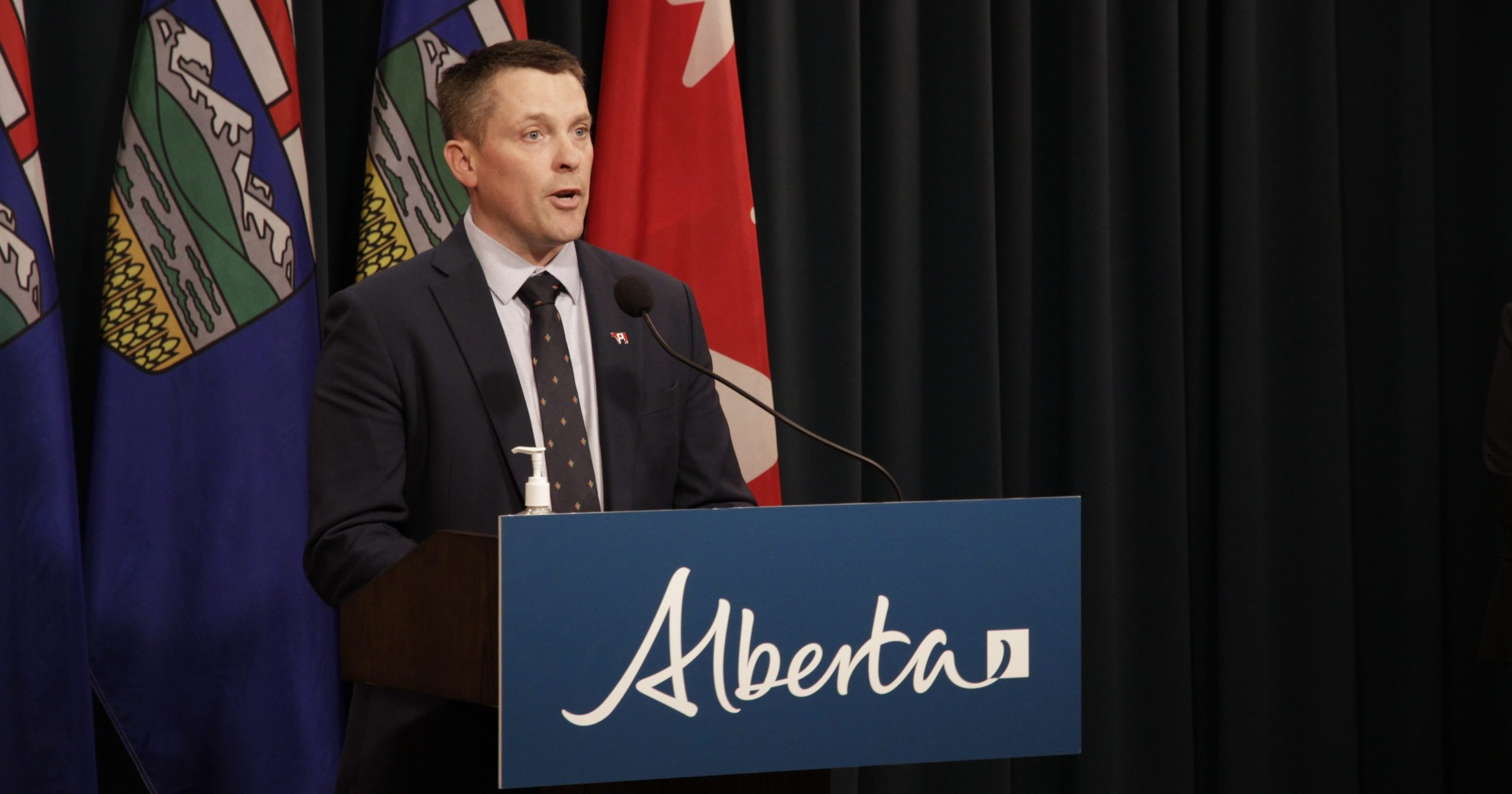 The Government of Alberta is supporting efforts to exempt ground beef and ground pork from front-of-package labelling being proposed by Health Canada.

Minister of Agriculture, Forestry and Rural Economic Development Nate Horner and Minister of Health Jason Copping held a press conference in Calgary to express their concerns over the current proposal.

Here’s what’s up with ground beef labelling in Canada

“A healthy diet emphasizing whole foods is part of the foundation of overall health. Ground beef and pork are whole foods, rich in nutrients and still relatively affordable despite global increases in food prices,” said Minister of Health Jason Copping. “It’s inconsistent with the treatment of other products; it’s not good policy, and it should be reversed.”

“Alberta farmers and ranchers are struggling right now, and the federal government should be championing our industry in the middle of a global food shortage, not working against it,” said Dr. Melanie Wowk, ABP Chair.

“Between the rising cost of electricity, fuel, natural gas, and fertilizer, and a severe drought that has added water scarcity and increased costs in animal feed, many producers have been forced to downsize their herds and sell their cattle.”

ABP and ACFA are joining beef producers across the country to ask for support by sending a message to Health Canada.

Go to dontlabelmybeef.ca to sign up and show support Canadian beef producers.