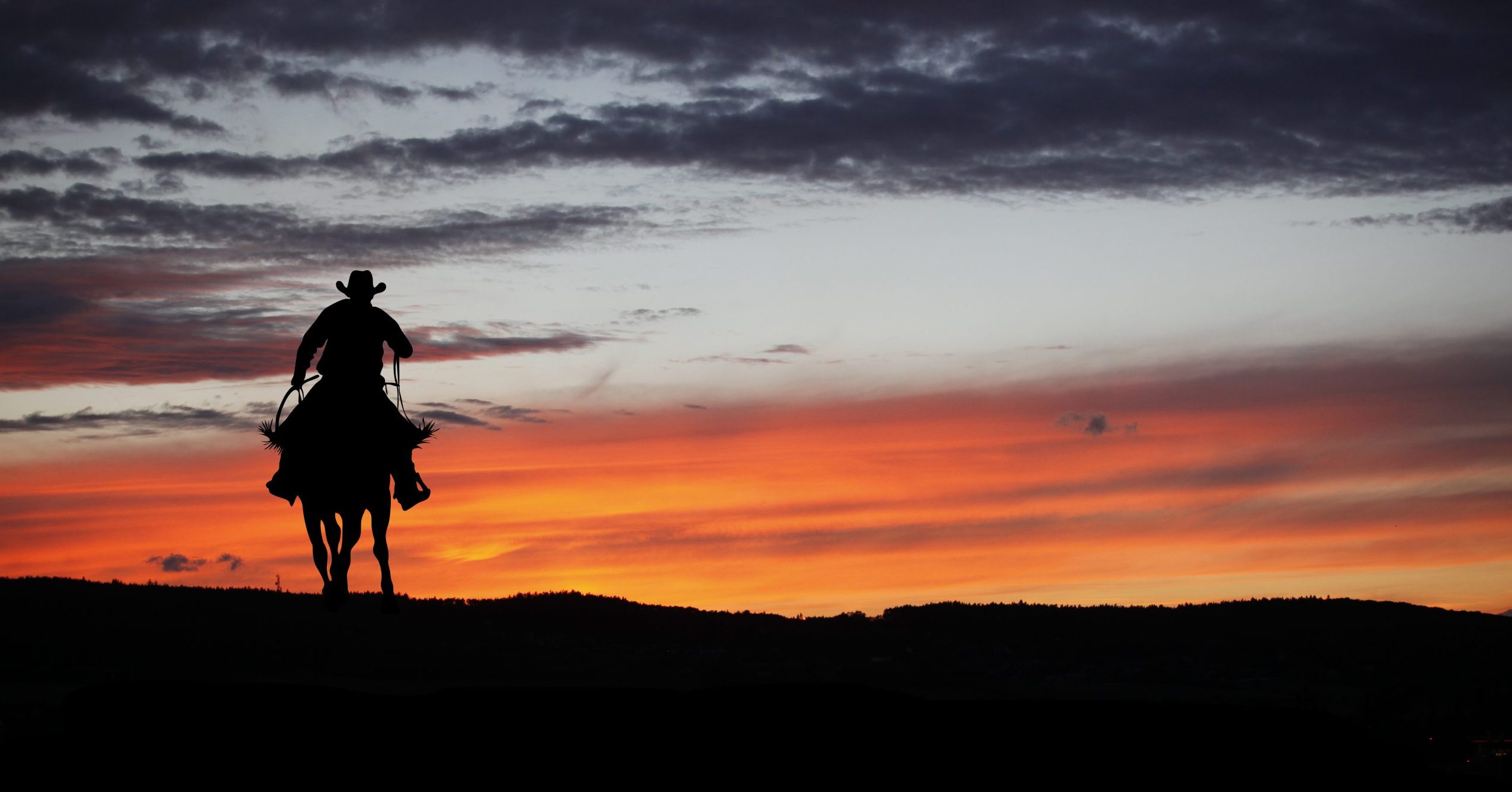 September 28, 2021 Checking in with ABP
by Katelyn Laverdure

Checking in with ABP

Editor’s Note: This article was originally published in the September 2021 issue of ABP magazine. You can read (and share) articles from the magazine on ABP Daily, under the ‘ABP Magazine’ tag. And hey, if you’re on your mobile device, why not check out our app!

Alberta Beef Producers has had a lot on the go since the last issue of ABP.

A virtual town hall was held in April to connect with producers across the province. In it, updates were given by the ABP Executive on the organization, Alberta’s coal policy consultations, recreational land use, and business risk management programs. The 2021 Environmental Stewardship Award was also presented to Scott and Elan Lees of Soderglen South, located at Fort MacLeod and Cardston, Alberta.

With the extreme heat and dry conditions through the summer months, ABP held another town hall meeting to discuss dealing with drought. Producers were given an update on our work with the government, where we urged immediate support for the industry through AgriRecovery. A presentation was made on production considerations through drought and AFSC discussed insurance coverage options.

Both town hall meetings had strong attendance and delivered valuable conversations with producers. We look forward to hosting future virtual events to keep those conversations going, and the lines of communication open.

If you’ve missed an ABP town hall and would like to watch the recording, you can find the meetings on our YouTube channel.

Nominations for ABP delegates are open until midnight, September 30, 2021. The nomination form is available, along with a description of delegate responsibilities. We have three two-term positions available in all five zones. Details on voting will be outlined in the next issue of ABP.

Becoming a delegate is one of many ways that you can be more involved in Alberta’s beef industry. As an ABP delegate, you’ll connect with producers in your area to share what is going on in the industry, and represent their needs with the organization. If you are passionate about Alberta’s beef industry, 18 years old or over and have paid check-off in the last two years, considering running for a delegate position in your zone.

We are holding our Semi-Annual Meeting virtually on September 30, 2021, followed by a producer town hall. The general session will run from 1-3 p.m., followed by the town hall from 3-5 p.m. Producers are encouraged to attend both meetings.

ABP is excited to announce that our 2022 Producer Meetings will be in-person events, at the end of January and beginning of February, in all five zones. The meeting schedule will be available in the next issue of ABP.