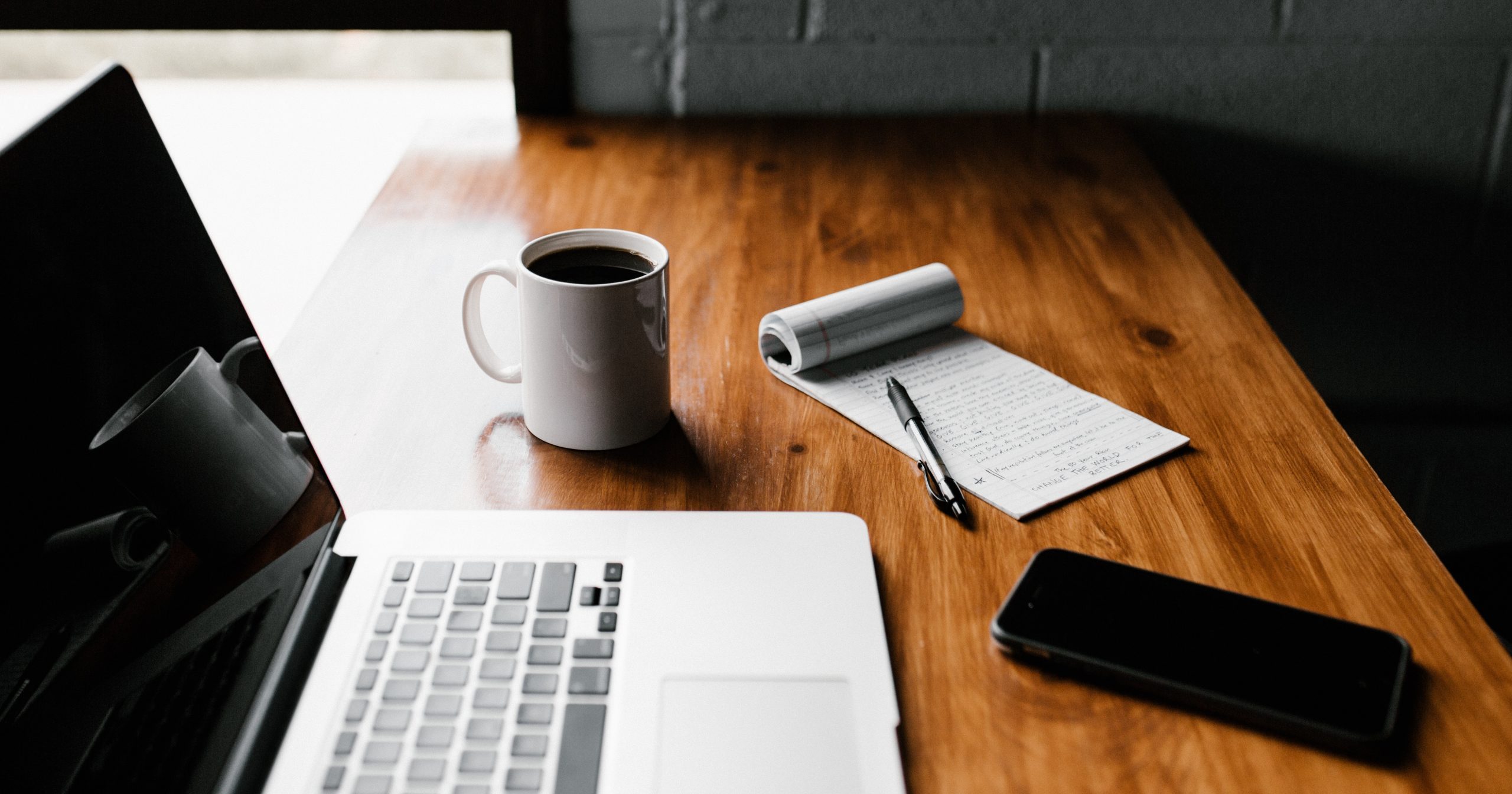 Every year, we send the call out for delegate nominations, asking Alberta beef producers to apply to represent producers in their zone, and communicate with those producers and their fellow delegates.

If you’re interested in becoming a delegate, or want to learn more, please read through our frequently asked questions below, and reach out to a delegate in your zone.

How can I get involved with Alberta Beef Producers (ABP)?

One of the best ways to get involved with Alberta Beef Producers is to run as a delegate. A delegate participates in decision making processes, attends, and participates in ABP meetings and events, and is a key liaison between the organization and producers in their zone. Delegates are encouraged to participate in committees and working groups and help recruit eligible producers to run as delegates and/or attend meetings.

To help a delegate fulfill their responsibilities, ABP provides tools, training, and support; an environment to discuss, debate and make decisions; the messaging on issues for delivery to a wider audience; reimbursement for specific expenses; and more.

You can read the full list of delegate responsibilities here.

How many delegate positions are available each year?

The number of delegate positions varies between Zones and years. There are currently five zones with seven zone delegates. Either three or four delegates are elected in each zone in alternate years.

How do I apply?

Every year ABP calls for delegate nominations, with a deadline to apply. Candidates, along with the person nominating them will need to fill out the current year’s form and sign a declaration. Both the nominee and the individual making the nomination must:

Is there any campaigning? How do I show people that I am an excellent choice for the role?

Producers running in zones with elections are expected to provide a short speech ahead of the vote. ABP asks that candidates record a short video for those producers voting online, and have candidates speak at Producer Meetings where voting occurs.

How does voting work?

There are typically two ways to vote – in-person and online. Once the election is open, a link is provided to producers who can register and vote. Producers need to read a declaration form and confirm they are eligible and able to vote.

Each eligible producer must choose only one method to cast their vote.

Producers are eligible to vote in one zone – either their zone of residence, or the zone in which they operate a business.

What is the definition of an eligible producer?

An eligible producer is a cattle producer who has sold cattle and paid check-off in their own name or their company’s name within the previous two years.

What if I requested a refund?

A producer who has paid a check-off and requested a refund of an ABP Service Charge is still eligible to run as a delegate or vote in an ABP election. The delegate nomination form does require producers to declare if they have requested a service charge refund in the current or immediately preceding year.

What happens if the positions are not all filled?

If there are the same number or fewer applicants than positions, those nominees will be acclaimed without an election.

If there are still positions remaining in a zone, delegates from that zone can bring forward nominations for approval by the Board of Directors.

What support is there for new delegates?

New delegates are welcomed to ABP through an evolving on-boarding process. It includes orientation and training, information packages, a professional headshot, and ABP-branded clothing for meetings and events.

Training includes New Delegate Orientation, with media training offered to those who are interested.

Information packages offer information on everything from organizational acronyms to media response information, ABP operations to resolution reports, and more.

A professional headshot is taken at the Annual General Meeting and used on ABP’s delegate website but can also be used in media collaborations or in a delegate’s professional life (e.g., LinkedIn).

What sort of opportunities are there beyond a role as delegate?

Once a producer becomes a delegate, there are many options to become further involved, including committees and working groups, the Board of Directors, and as an ABP representative to other organizations.

Zone delegates annually elect 12 directors at large, under the stipulation that there must be at least one director from each zone on the ABP Board. Those directors then elect a Chair, Vice Chair, and Finance Chair to the executive.

The Board of Directors and zone delegates form the official voting body at the Annual General Meeting, and set policy, direction, and approve budgets for the organization.

It is the responsibility of Directors to represent the interests of the delegates by whom they were elected. Directors must be able to recognize the greater responsibility to act in good faith and ABP’s best interests, and support the decisions made by the Board of Directors. They are responsible for the effective management of the affairs of ABP.

Directors must exercise the right to vote with respect to each issue brought to the board table unless a conflict of interest is declared. Directors have the right and duty to request any information required to enable them to make informed decisions at all meetings.

Effective Directors are expected to prepare for and regularly attend board meetings and be capable of self-evaluation regarding their effectiveness.

How do I get on the Board of Directors?

Who can I contact to learn more about the roles and responsibilities of a delegate, and if it is right for me?

If you are interested in becoming a delegate, you can reach out to someone in your zone to learn more or contact ABP staff to have them direct you to a current or past delegate in your area.

You can find a current listing of staff and delegates online: Directors | Delegates | Staff