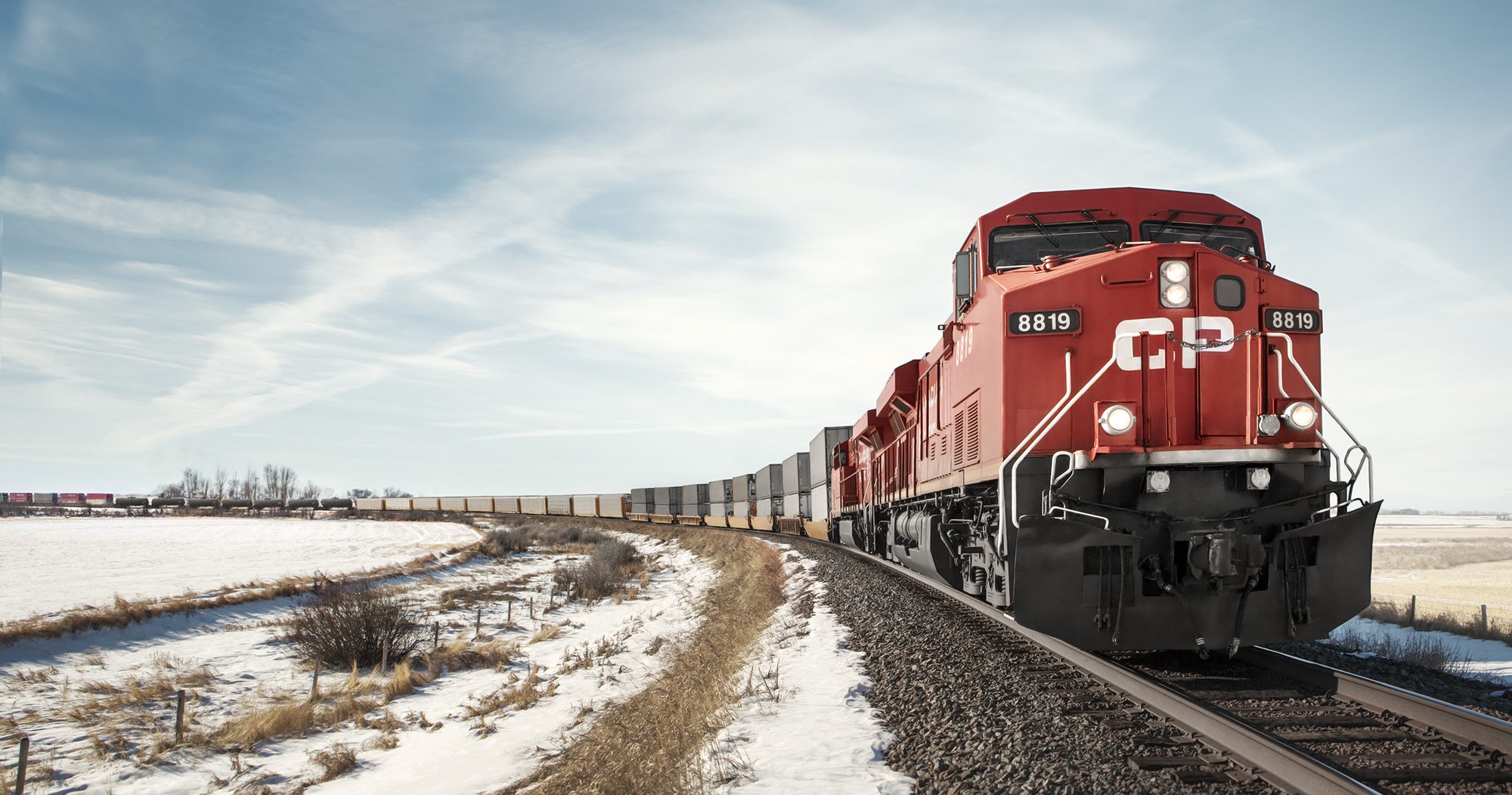 Update: Voice your concerns over the rail transportation work stoppage

On March 9, Alberta Beef Producers (ABP) shared a draft letter and some speaking points to beef producers interested in contacting their Members of Parliament (MP) on the potential strike.

Below you will find a link to an updated draft letter, and speaking points.

Please consider reaching out to your MP as soon as possible. This work stoppage could have severe animal welfare implications.

To streamline the process, we have created a new template for your consideration. Please fill in your relevant personal information, along with any additional comments. And be sure to include your physical address, as this shows you are indeed a constituent of the MP addressed.

Due to the timely nature of this issue, you may choose to call your MP rather than send a letter. Here are some points to highlight during your conversation:

If you’re struggling with additional stress caused by this work stoppage, or for any other reason, there are resources to help.