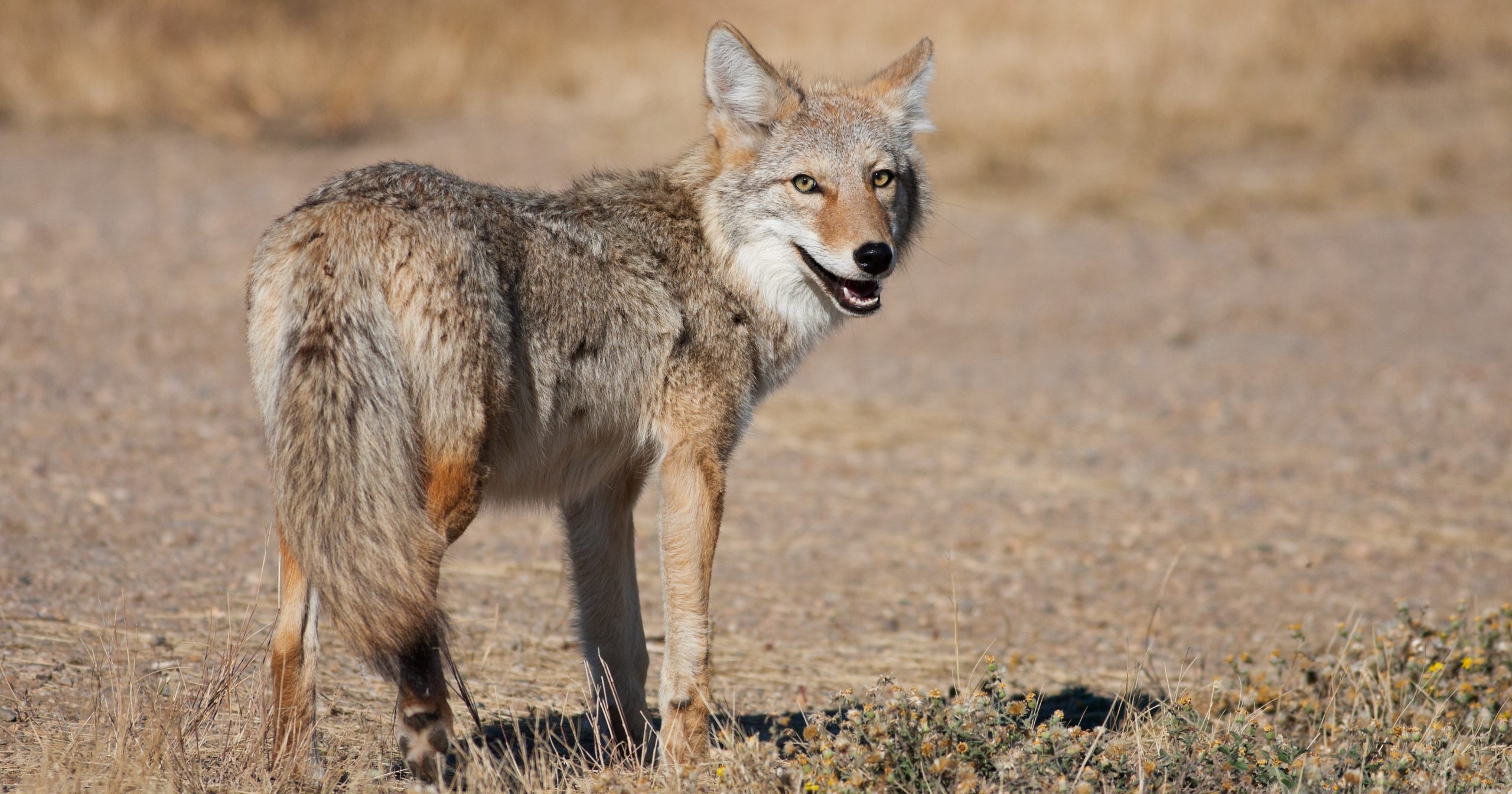 A relatively new tapeworm is catching researchers by surprise in Alberta, and emphasizing the importance of zoonotic diseases.

“It’s really too soon to predict where this might go, but there are several reasons to think that there will be more cases diagnosed in the future,” says Dr. Stan Houston, infectious disease expert at the University of Alberta, and lead author of a new study detailing alveolar echinococcosis (AE) in Alberta.

For reasons researchers can only speculate at this point, Alberta is showing up as a hot spot for a disease caused by Echinococcus multilocularis, a tapeworm also known as E. multilocularis, Em, or just ‘fox tapeworm.’

“This is a parasite that has a natural lifecycle involving canids, or members of the dog family,” says Houston. “Here in Alberta, it seems to be coyotes that are the prominent dog family member that are contributing to this maintenance of cycle of disease in this population.”

In wildlife, the coyote (or fox or other canid) doesn’t seem too bothered by the ingestion of Em. It passes eggs through excrement, which contaminates the grass, and environment, and may be consumed by rodents. For rodents, says Houston, the story is much different.

“It takes the form of a growth in the liver, and it kind of behaves like a cancer. It spreads and grows, and the rodent either dies or is more easily eaten by a coyote, and then the cycle goes on.”

Unfortunately, in humans, ingestion of Em can cause a disease called alveolar echinococcosis (AE), similar to what is seen in rodents.

“Humans get a growth that almost always starts in the liver,” says Houston. “It expands slowly in the liver, and it can eventually metastasize as cancers do, to other parts of the body.”

The estimated incubation period is from five to 15 years, and if not caught, AE can be fatal.

The Centers for Disease Control and Prevention (CDC) lists trappers, hunters, veterinarians and others “who have contact with wild foxes, or coytoes, or their stool, or household dogs and cats that have the opportunity to eat wild rodents infected with AE” as high risk.

“The absurd thing about this drug is that…in Canada it’s not licensed,” says Houston. “Basically, because the drug company doesn’t find it worthwhile, and they don’t think they’ll sell enough to make it worthwhile to jump through the hoops of licensing it.”

This means Houston goes through “a very cumbersome, bureaucratic” process every six months for every patient needing it.

For drugs that are investigational, Houston says it is an appropriate process, but for this it’s “illogical” and “inappropriate.”

In a recently published review, researchers at the University of Alberta shared the results of their study looking into cases in Alberta. Between 2013 and 2020, they found 17 diagnosed cases (using histopathology, serology, and PCR). Of those, 11 were rural, 14 kept dogs, and six were immunocompromised.

While the numbers may be startling, Houston cautions that it is still relatively uncommon.

“This remains a rare disease. We’ve now had 17 cases in a population of four million. And so, although there are a variety of uncertainties…about risk and prevention…it’s still an uncommon disease…”

While there is still much to learn about both the disease and the parasite behind it, there are general precautions we can take to help reduce the risk of transmission:

Next steps for researchers

Going forward Houston hopes to see further research and discussions on the genetic evolution of Em, Em in coyote ecology, and how it might interact between wild canines and domestic dogs.

Some of these next steps will involve working with colleagues at the University of Calgary Faculty of Veterinary Medicine (UCVM).

“And I should emphasize that they were the ones who recognized the emergence of this parasite in the wildlife cycle, shortly before we ever had our first human case. And more remarkably, did the specialized genetic testing that demonstrated that we were actually seeing the European strain of the parasite appearing in our wildlife.”

In addition, researchers are planning to do look-back study in patients who underwent liver biopsy and no cancer was found.

“They’ve saved those samples and they can go back and look at them, and see if there were cases that we’ve missed.”