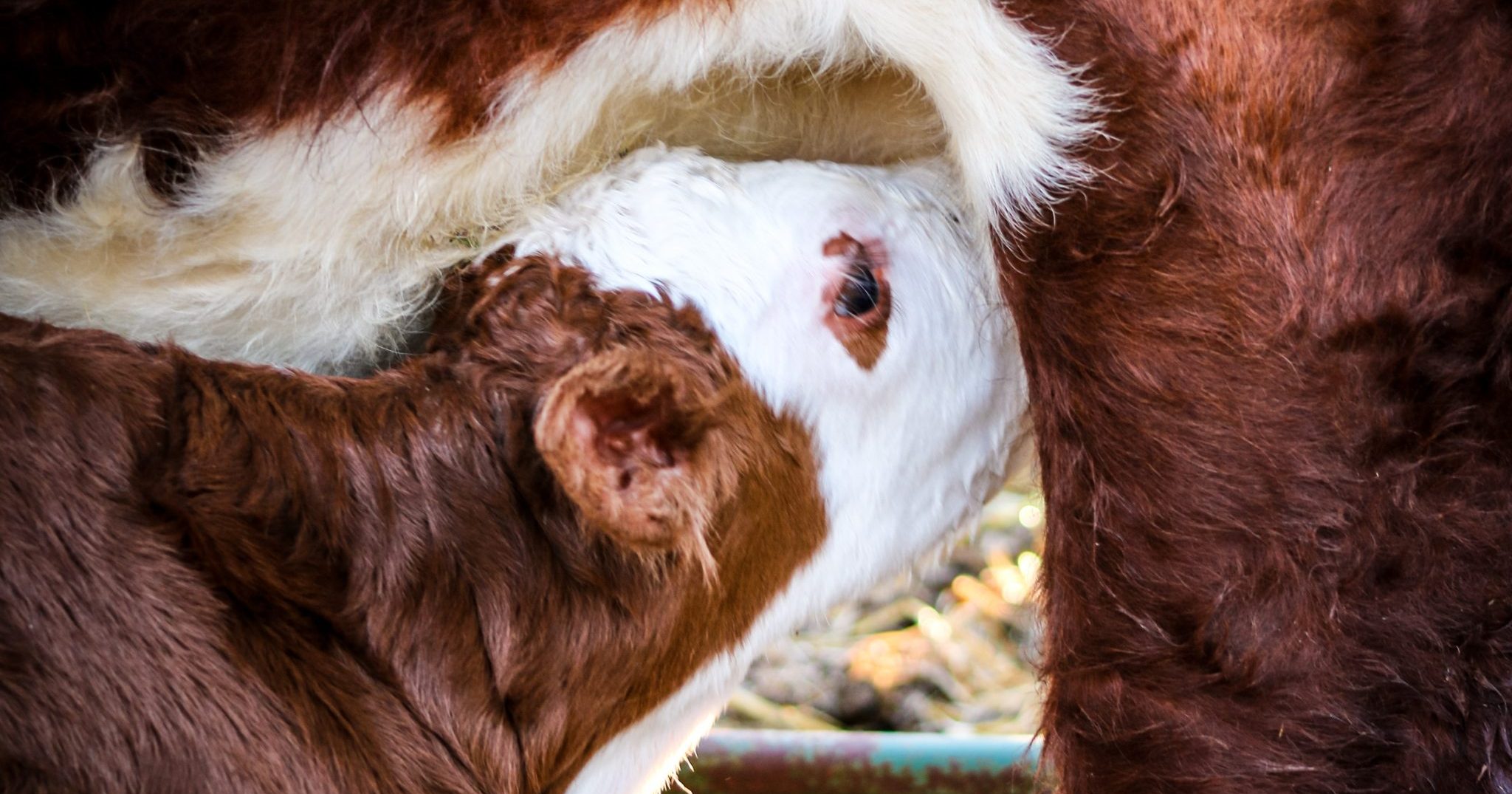 Progressing Fine or Pulling Time: A quick review of labour and assistance suggestions

Whether calving has already started, or you’re months away, it’s a good time to revisit some behaviour and warning signs that a calving cow or heifer may need attention.

There are three stages to parturition (calving). Stage one involves cervix dilation, and must be complete before any pull assist; Stage two begins with the fetal membranes and fetus entering the birth canal, and ends with the delivery of a calf. And stage three is the shedding of the placenta.

There are, of course, signs that signal a heifer or cow could be nearing delivery – the swelling udder, the awkward swagger, and loose vulva. And it may appear that no one spot or position is comfortable.

“They show a restlessness often, and depending on the environment in which they’re kept, they may seek isolation,” says animal welfare and behaviour specialist, Dr. Joe Stookey.

Dr. Joe Stookey joined ABP for our second episode of The Bovine. That segment starts around 02:12.

“If there are places to hide, they will seek them and use them. If it’s sort of a short-grass prairie or open-grass prairie, then you don’t see the isolation attempts, probably because you get as much protection, or anti-predator behaviour [by staying] in the herd.”

Often, as the animal nears the end of Stage 1, you’ll see a raised and kinked tail.

When to intervene: It may be hard to know when stage one begins, but if she appears extremely agitated, or seemed to be progressing and that has stopped, it may be time to check.

It can be difficult to know when to assist in a cow’s labour and delivery, especially if checks are infrequent or interrupted.

“It can be hard to know when the bag first appears or breaks, but ultimately, you’re looking for progress,” says Dr. Claire Windeyer, assistant professor at the University of Calgary Faculty of Veterinary Medicine (UCVM).

Recognizing that every scenario is different, the Beef Cattle Research Council (BCRC) suggests that once a water bag appears, a calf should arrive within 60 minutes for cows, and 90 minutes for first-calf heifers.

“If you do see the bag, then it should break and you should see feet by 30 minutes, the nose in another 30, and the calf in another 30 – max,” says Windeyer. “There’s more risk in waiting than in assisting too soon.”

Check that the cow is fully dilated.

Go slow – pull when the cow pushes, rest when she rests.

After a calf is successfully delivered, it’s on to stage three – clean-up. This usually occurs within six hours of calving.

When to Intervene: If fetal membranes are visible longer than 24 hours after calving, the cow may require medical treatment. While it used to be suggested to manually assist in the removal of the placenta, that is no longer recommended. Talk to your veterinarian about updated treatment protocols.

While calving assists can be low-stress, some interventions might simply be above your pay grade. Acknowledge new problems and difficult situations.

That’s where speed dial and a good vet-client relationship comes in.

Studying calving assists on the Prairies

In 2017, Dr. Jennifer Pearson, assistant professor at UCVM, and her colleagues published a study entitled Benchmarking calving management practices on western Canada cow–calf operations. The study found that of the 97 prairie producers surveyed, the overall incidence of calving assistance was 4.9 per cent for the 2016 calving season – 13.5 per cent in heifers, and 3.2 per cent in cows.

Calves that are assisted, adds Pearson, are “often oxygen deprived, injured, or both which can lead to weak, less vigorous calves that do not get up and consume enough colostrum. This leads to higher risk of disease and death in the pre-weaning period.”

Following up on this research, Pearson and her colleagues are beginning a new study, and one of the first in the country to look exclusively at the cost of calving difficulty at the cow and calf level.

“This cost analysis will compare assisted and unassisted cows and calves and include things like the cost of treatment of an animal, the cost of death of an animal, while factoring in the cost of production, income from weaned calves, and income from cull cows into the calculation,” says Pearson, who will be accepting participants until March of 2022.