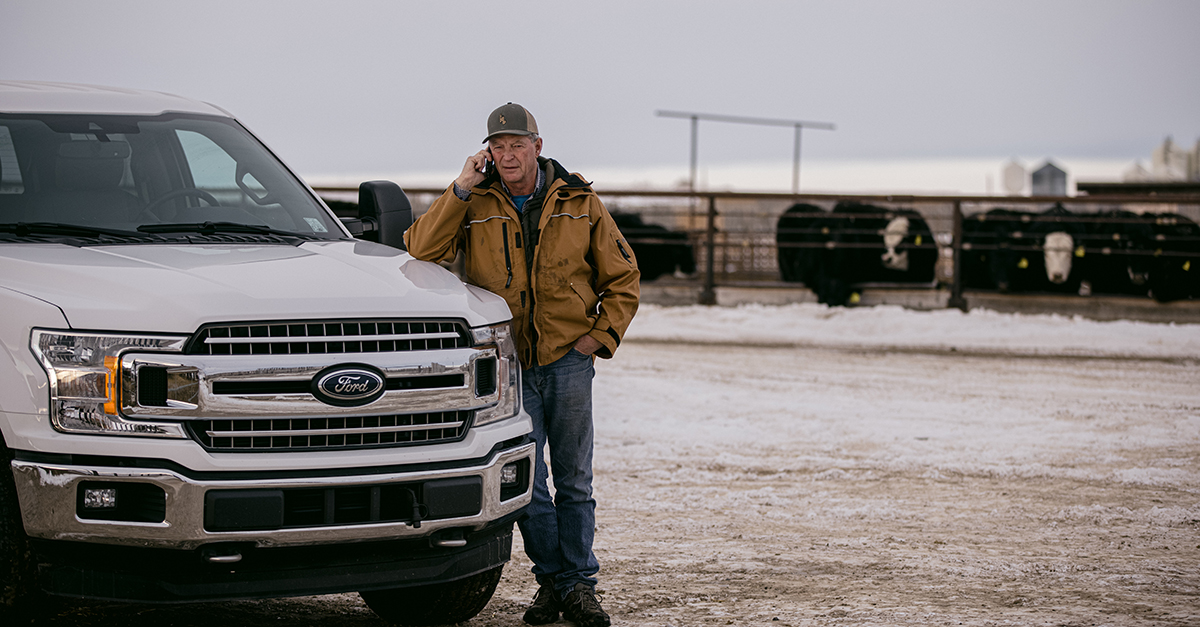 The Global Roundtable for Sustainable Beef (GRSB) announced its 2022 Executive Committee this week, and Bob Lowe, President of the Canadian Cattlemen’s Association, was named Vice President.

In addition to his role with Canadian Cattlemen’s Association, Lowe is also a Alberta beef producer, Council Member on the Canadian Roundtable for Sustainable Beef (CRSB), and Past Chair of the Alberta Beef Producers.

Guardians of the Grasslands premiers on Parliament Hill

According to the GRSB, the Executive Committee is comprised of some of the beef supply chain’s largest stakeholders. It includes representation from McDonalds, Tyson Foods, Zoetis, Rabobank, and, of course, Canadian Cattlemen’s Association.

Consumers have no beef with feeding food waste to cattle

The committee will focus on the organization’s work towards achieving net-zero through its global sustainability goals, announced in June 2021.