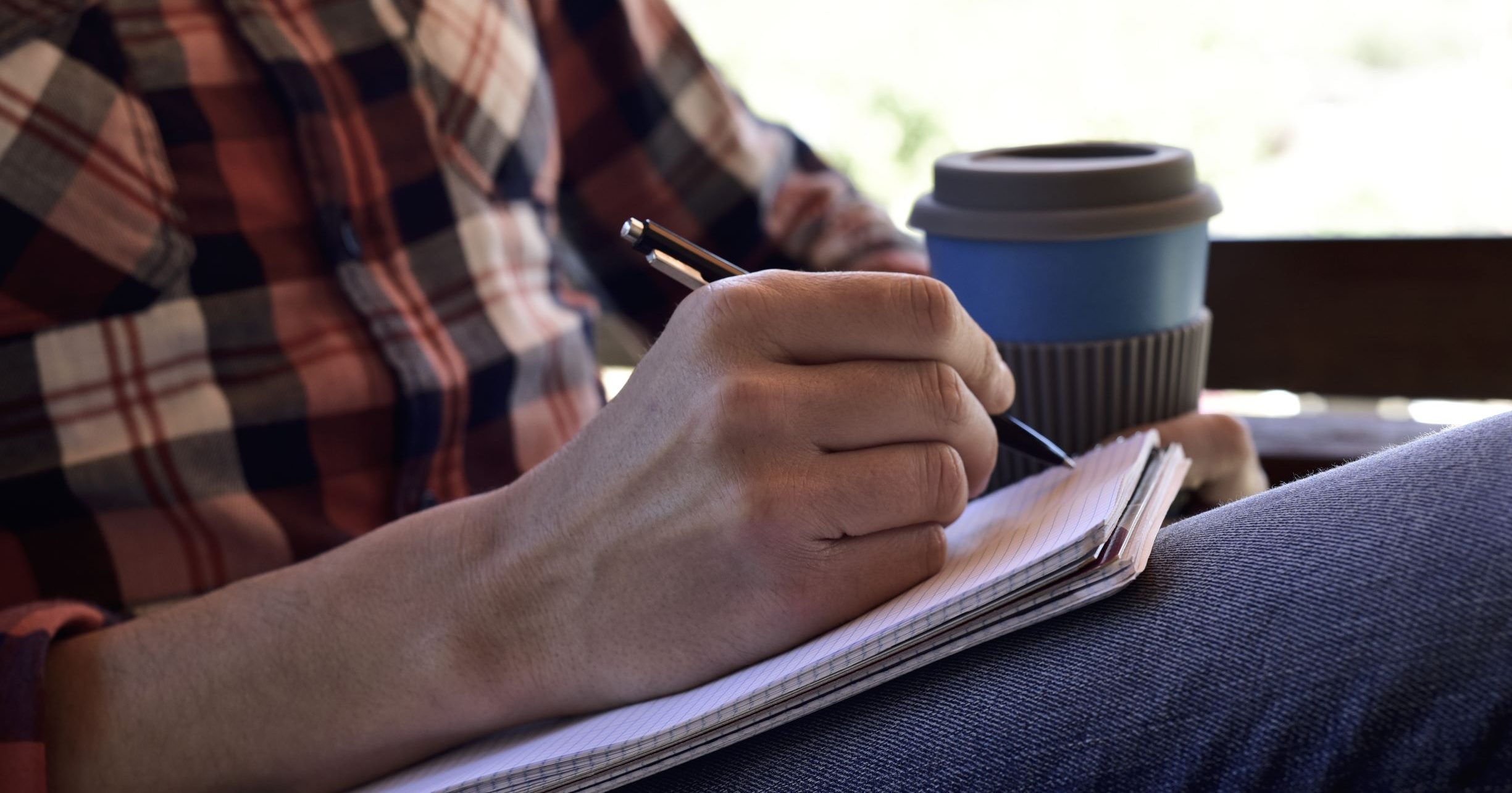 Agriculture Financial Services Corporation (AFSC) is currently finalizing the details on the rollout of government support for drought-affected farms and ranches. The program is being called the 2021 Canada-Alberta Livestock Feed Assistance Initiative (CALFA). Producers can expect to apply in early September.

Producers will soon be able to apply for interim payments under AgriStability, with the benefit payment percentage at 75 percent (up from 50 percent).

Prescribed drought regions for Livestock Tax Deferral were announced in late July. Producers in these regions may be eligible to defer income from livestock sales to next year’s tax year, when the income may be offset by the cost of buying breeding animals. Details and requirements: here.

The 2021 Canada-Alberta Livestock Feed Assistance Initiative (CALFA) will be offered in two stages.

How to prepare for CALFA

Agriculture Financial Services Corporation (AFSC) is finalizing CALFA details, and will share them as soon as possible.

In the meantime, producers should prepare for a smooth application process by:

AFSC expects to have an application form available for producers in early September.

In addition to Alberta Agriculture and Forestry’s commitment to financial support through AFSC, Alberta Environment and Parks has expanded opportunities for grazing disposition holders, producers looking for hay/grazing on vacant Crown land, and permitting grazers in the forest reserve, where possible.

Farmers and ranchers interested in learning more about these programs are encouraged to call 310-FARM(3276).

Producers are urged to use caution when buying feed, as several fraud cases have been reported.

The Alberta Crop Report, as of August 10, showed variable precipitations throughout the province, with provincial crop condition ratings declining.

Many producers won’t be seeing a second cut of hay this year, and the yield for first-cut was estimated at one ton per acre for dryland, and 2.1 tons per acre for irrigated hay.

Despite the rainfall, areas of the province remain in drought, with it too late in the season to revive many annual crops.

Farming and ranching can be hard at any time. If you notice signs that you are struggling, reach out to your primary caregiver, or call 2-1-1 (where available).

Need to talk? Here are some resources from across Canada

If you notice signs that a friend or family member is struggling, reach out to them.

Supporting each other – Moving beyond the “how are you?” reflex

Signs to watch for:

If you or someone you know is thinking about suicide, call Canada Suicide Prevention Service at 1-833-456-4566. If someone is in immediate danger, call 9-1-1.