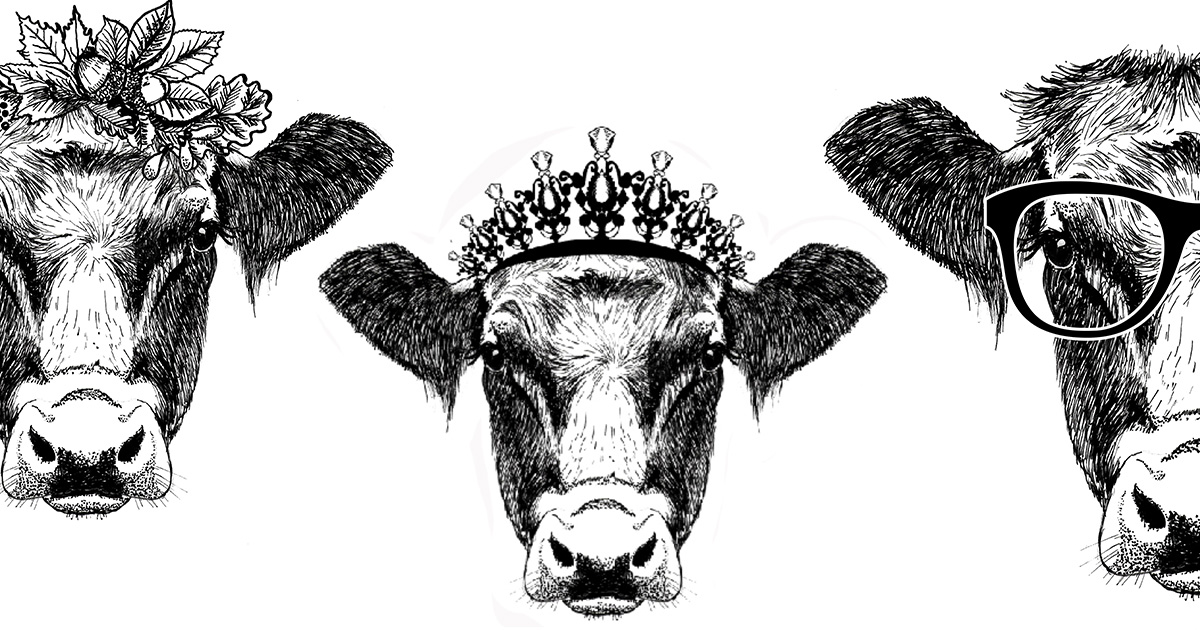 Not Just a Pretty Face: Commercial heifer selection and the maternal journey from replacement to retail

Selecting commercial beef cattle replacement heifers for the herd is not based on beauty. A pretty face is just that – a pretty face. What we are looking for in the commercial herd is a working girl with serious historical data behind her.

The “genes” she wears will come from a long line of females who are functional and have great feet and nice compact udders. Her ancestors will also be calving in the first cycle and doing it effortlessly. They will be easy to get along with and have lived an extended and highly productive life.

The generations before will have been fertile, grown at a steady rate throughout the entirety of their early months, weighed in at weaning time and produced high end carcasses. Later in life, her maternal ancestors will have consistently produced heavy calves at side while being able to cycle back without losing body condition. They would have liked being moms, with a natural ability to quickly mother up without being dangerously defensive.

Ideally, the potential replacement heifer will not be the thin one in the herd nor will she be extreme in her structure or condition, exhibiting physical characteristics such as sharp pelvic bones, a lack of loin, excessive frame or deficient rib or hip. In fact, she should be an easy keeper with a lot of capacity. Visually one could place a board across her back and under her belly giving a nice rectangle shape.

The selection pressure phenotypically will also include feminine traits such as a smooth front shoulder and clean line in the brisket along with a nicely balanced body that has some real capacity or “spring” to it. Her job in the commercial herd is to produce beef. It is better for her to be broody and moderate in size when it comes to the task of raising calves efficiently.

Knowing the heifers sire is equally as important and a SNP test on bulls helps assure the correct parentage when selecting daughters as replacements. His fertility, mobility, feet, performance, composition and temperament play a huge role in her fertility and longevity in the herd. Measuring feed intake would be another reference point to help determine her future cost of production. When it comes to feed, her maternal and paternal parentage should be efficient and must winter well, comfortably able to handle their environment.

Preferably, heifer replacement is based on data and then the visual selection is made. With records or benchmarking that would be the process – data first and visual selection after. For those who like to “eye” the cattle first or do not have a benchmarking system, then it is still critical to refer to EPDs, genomic testing and related data, performance, feed and health records within the herd or from the herd of origin to make the final decision.

What the data tells you is important as maternal traits are not as highly heritable as carcass traits. If a bovine beauty under consideration comes from a family that is, as an example, low on milk, longevity or calf performance, then it may be time to consider an alternative choice. Likewise, a female that appears a little rugged and meets criteria is worth investing in.

The health of this heifer from birth will also be a decision point. Unfortunately, if she was sick at any point in her life, she may be compromised later as every health event in a calf’s life does impact fertility and performance. Her well-being and care going forward will also determine her place in the herd.  Being kind to her in the first two years with a separate feeding and health program and mating her with a calving ease bull sets the stage for her long maternal journey.

After examining all the information and making the selection, it important to carefully plan her future mates. Weak maternal, performance and carcass traits can be addressed in her offspring through sire selection. The ideally chosen commercial heifer mated with the correct bull then becomes the female in the herd with the determinate history you need for selecting future progeny – and the ongoing production of world class beef. 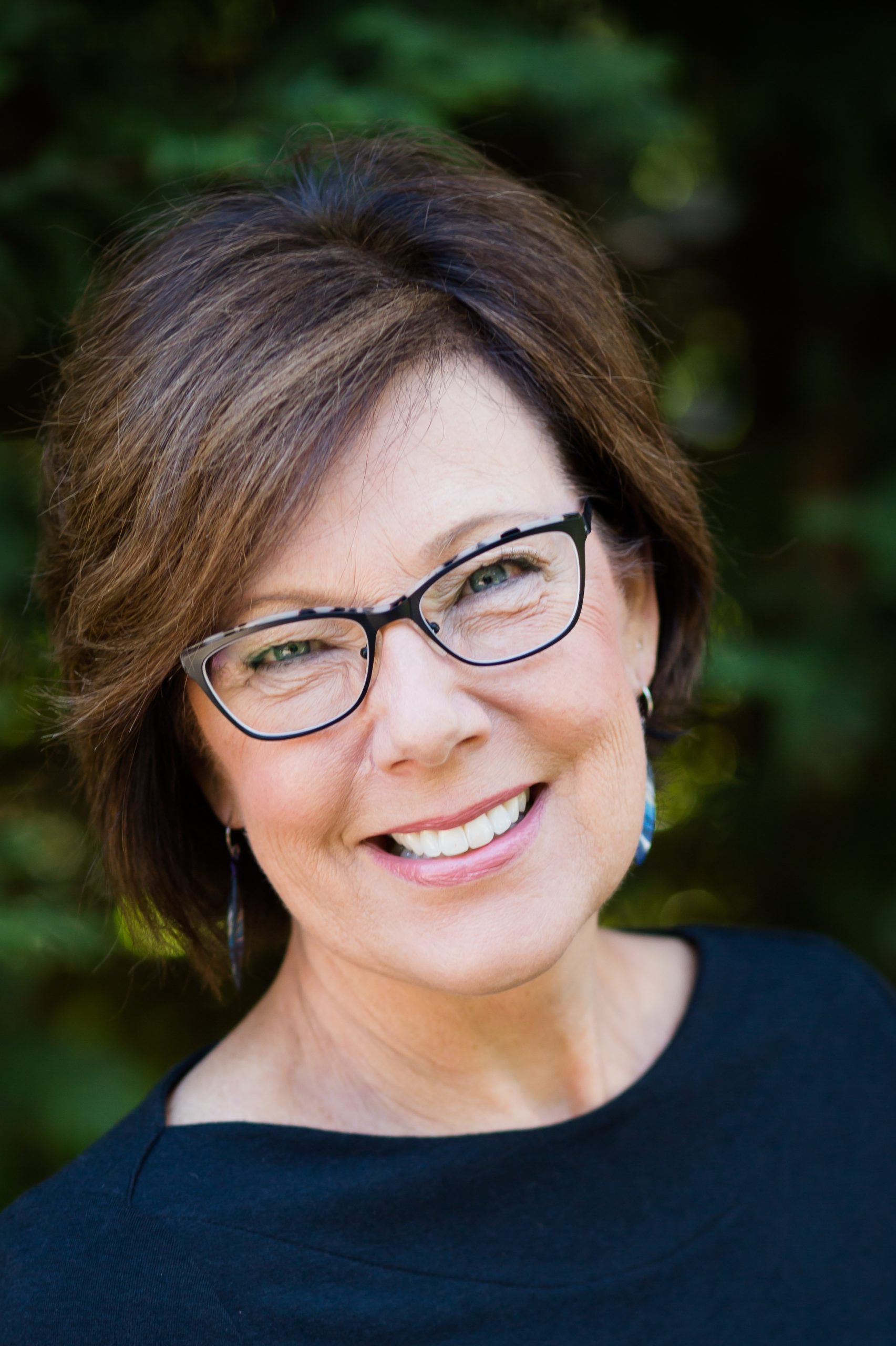 
Brenda has dairy herd and cattle feeding management experience and has developed grazing and bred heifer programs in Canada. She consults for agriculture and agri-business and mentors young entrepreneurs globally.